With more details to come down the line. 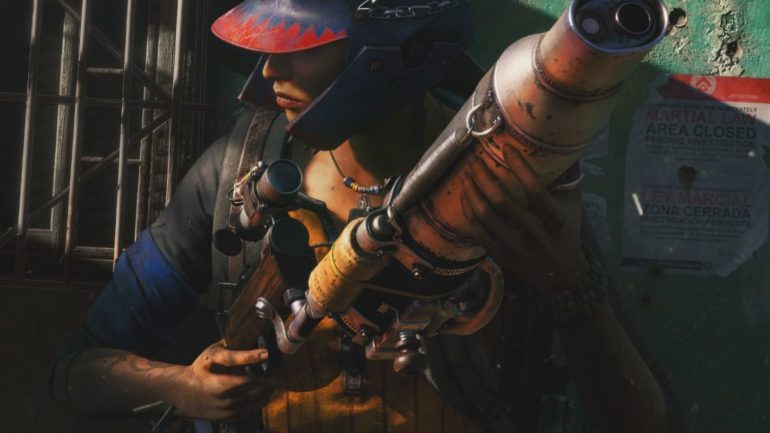 The recently revealed Far Cry 6 found itself at the center of a console bickering match more or less five minutes after its first trailer dropped, all down to some wording in the footer of said trailer.

That wording claims that Far Cry 6 will have “4K Ultra HD on Xbox One X and Xbox Series X only”, leading some to believe that PS4 and PS5 will drop the 4K support previously seen in Far Cry 5 for PS4 Pro.

What’s important to note here is that 4K Ultra HD is effectively Xbox’s own term for the 4K their consoles provide, so it wouldn’t make sense for it to say the same for the PlayStation versions. It doesn’t help, though, that there’s no similar confirmation for the PlayStation versions in the trailer, and plenty of other outlets have run the story that Far Cry 6 won’t get 4K at all for PlayStation. If you Google “Far Cry 6 PS5 4K” right now, the top stories claim as much.

We reached out to Ubisoft to try and clear up the confusion:

So, despite the confused marketing, Far Cry 6 will have 4K for PlayStation 4 and PlayStation 5, and more technical details will be revealed the closer we get to the game’s release. The Pro will likely not be able to hit 3840×2160 if Far Cry 5 is anything to go by, which was 2880×1620. It will be fascinating to see what the PlayStation 5 can output, which should probably be 3840×2160 if we’re talking next-gen here. Ubisoft may, however, let you choose performance or fidelity, similarly to Miles Morales.

I’m just not sure why Ubisoft wouldn’t mention 4K for PlayStation to begin with. The lead-up to the launch of a next-gen is always a bit of a confusing period, but it feels especially complicated this time as we move into the ninth-gen. Console launch exclusives, timed exclusives, in-game engine trailers; there’s just so much marketing fluff to wade through.

Far Cry 6 releases on PC, PS5, PS4, Xbox Series X, Xbox One and Stadia on February 18, 2021. You play as Dani Rojas, a resistance fighter who is trying to bring down Giancarlo Esposito’s President Castillo in the fictional city of Yara. It has a very tiny dog in a very tiny wheelchair as a companion, which is all you really need.