Transference REVIEW – Lacks Any Sort of Cohesiveness or Joy

Transference is a grim and joyless sci-fi tale that never quite manages to find its footing. 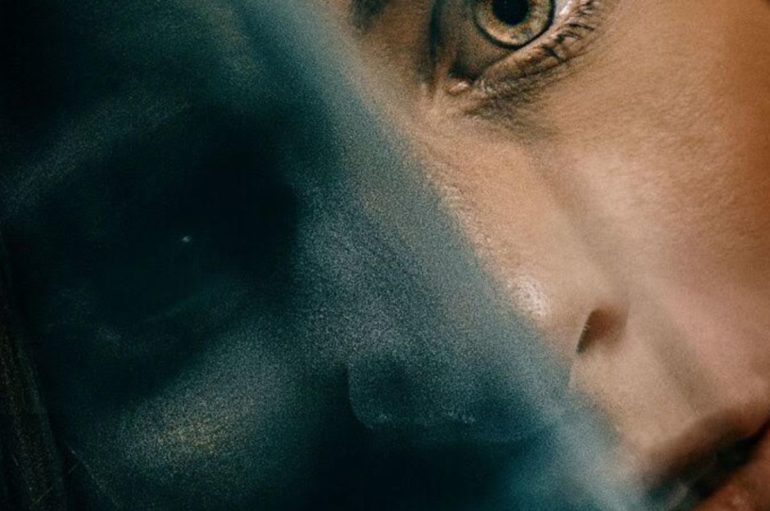 Transference is a dark science fiction story where the majority of the action takes place in an underground bunker. You can’t expect much levity there, but when the script involves fight clubs, bursts of telekinetic power, and a motorcycle-riding villain, you can at least hope for some amount of fun. Unfortunately, Transference is an utterly joyless affair, one that will frustrate and confuse rather than entertain. There are some worthwhile ideas, but none of the film’s individual parts manage to come together well enough to form a cohesive whole.

Joshua (Jeremy Ninaber) has been looking after his sister, Emma (Melissa Joy Boerger), ever since they lost their dad in an accident. He has his work cut out for him: Emma possesses strange and dangerous abilities, which she cannot control. For her own safety (or so Joshua tells himself), her brother locks her up in an underground facility with the help of a friend, Doug (Ethan Mitchell).

Doug is either a doctor or a pharmacist (maybe neither? It’s not very clear) and he keeps Emma in a subdued state with narcotics. But this is obviously no way to live, and when it becomes clear that neither man knows exactly what to do with her, Joshua may need to make an important decision. And he’d better make it fast; a mysterious murderer clad in a motorcycle helmet is hunting the siblings down.

There are interesting elements at play here. Joshua’s decision to hide Emma away from the world occurs after a pair of suicide attempts, which continuousy haunt Joshua’s dreams. Visions of Emma with her wrists slit interrupt his daily activities, and his feelings of extreme guilt – both from his decision to lock her up and his inability to help her – dominate his mind. He participates in a fight club to earn money, mentioning that it’s the only time he has a sense of control; proof that his sister isn’t the only one dealing with self-harm. There’s a consistent theme of living versus not living, and what can make us feel alive in the direst of situations. Joshua isn’t a particularly likable protagonist – he’s alway scowling and angry – but his fear of failing his sister should be enough to carry the story through.

This isn’t the case though. Transference is messy. It’s fraught with stilted and awkward dialogue, confusing and exhausting editing, and a plot that stays frustratingly vague and out of reach. The film struggles to establish a foothold into its world and story, and you never feel quite immersed enough. Nothing seems to gel together the way it should, which results in everything feeling like a rough pilot for a series rather than a standalone movie. A subplot involving a romantic interest for Joshua doesn’t lead to much, and a pair of third act reveals wind up being both predictable and tedious.

After an encounter with the motorcycle helmet man, Joshua finally relents to getting Emma proper help. This introduces a specialist called Malcolm (Aaron Tomlin), who seems to be the only character / actor allowed to have any kind of fun. Transference is devoid of humor aside from one or two line deliveries by Tomlin, and his character is also the only one that’s even mildly interesting. You get the inkling that he isn’t too trustworthy, and the head games he plays with Emma would be a bit more enjoyable if it weren’t for the film’s sinister score immediately giving it away that his intentions aren’t exactly positive. The film continuously undermines the good that it has.

Transference’s final shot is one of genuine greatness. It combines a legitimate “cool” factor with an earned bit of humor, and it made me wonder where that was the entire time. At only 85 minutes, the film is mercilessly brief, but it certainly does manage to drag on. There are good ideas in here, but none come together in a way that makes for an enjoyable viewing experience. 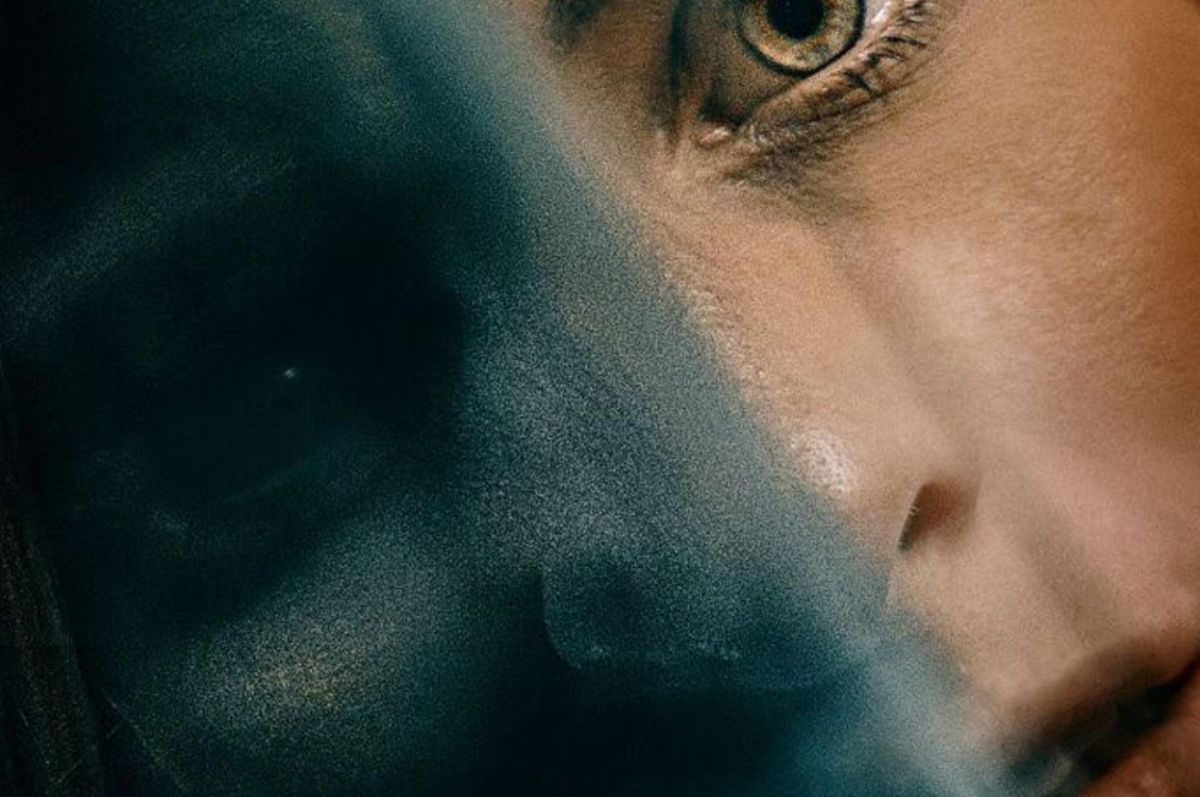 Verdict
Transference is a grim and joyless sci-fi tale that never quite manages to find its footing.
3
Cultured Vultures is a pop culture website established in 2013 covering all things gaming, movies, and more. We eat your words.
All The News On The Biggest Games