Pretty sure they won't stop until they've bought everyone. 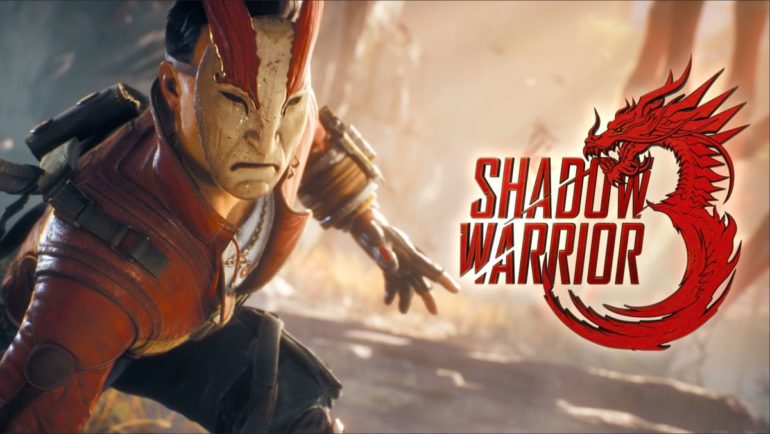 Who Have They Bought Now?

One of the biggest acquisitions announced today is the Polish firm Flying Wild Hog, who are responsible for the Shadow Warrior reboot series. Currently, the team are working on four new projects for a variety of publishers, including the upcoming Shadow Warrior 3 with Devolver Digital. Elsewhere in the acquisitions are 34BigThings, the developers behind Redout, and Zen Studios, who develop the Pinball FX series.

Another huge purchase for Embracer is Purple Lamp Studios, who THQ Nordic have already collaborated on this year SpongeBob SquarePants: Battle For Bikini Bottom – Rehydrated. In the press release, it’s noted that Purple Lamp “will continue working as a development studio exclusively focusing on titles for THQ Nordic and continuing developing premium games related to licensed IPs”, with two games already confirmed to be in development.

Here’s the full list of acquisitions, and what they’re best known for: