The Suicide of Rachel Foster Out Today On Steam

Time to get spooky. 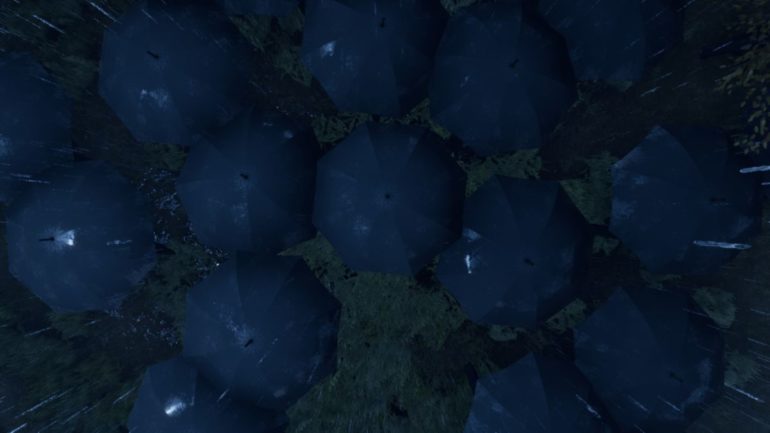 The Suicide of Rachel Foster

The Suicide of Rachel Foster, developed by ONE-O-ONE GAMES and published by Deadalic Entertainment, is out today (February 19th) on Steam.

Described by many as a Finch-alike due to its similarity to the excellent What Remains of Edith Finch, The Suicide of Rachel Foster follows Nicole as she travels to a bleak mountain hotel where a woman named Rachel killed herself a decade ago.

The Suicide of Rachel Foster Synopsis

“This is an intense first person investigation, where melancholy and nostalgia meld into a thrilling ghost tale. A truly immersive experience that has a multilayered narrative, an ending influenced by player choice and binaural audio to keep anyone on the edge of their seat.

Players will follow Nicole, a young woman driven by her mother’s dying wish to uncover her family’s dark past. She finds herself in the dilapidated and abandoned family hotel on a snow filled mountain. Knowing her own father had a role to play in the downfall of Rachel, Nicole relies on the support of a young FEMA agent to unearth the truth once and for all.”

The Suicide of Rachel Foster Price

The Suicide of Rachel Foster Reviews

As of this time of writing, The Suicide of Rachel Foster is currently sitting on a 74/100 on Metacritic with quite the range of scores. We gave it an 8.5, praising its visuals and storytelling.

Will The Suicide of Rachel Foster Come To PS4 and Xbox One?

Developer ONE-O-ONE Games have previously stated that they are hard at work on making the console versions of the game for PS4 and Xbox One, but they have no definitive release date just yet. They did, however, state that it would be “shortly after”, speaking back in December of 2019.

“The Suicide of Rachel Foster walks the fine line between adventure and a thriller-supernatural horror. It’s not perfect, but it is certainly up there with the best in the genre.”