The Red Sea Diving Resort REVIEW – Competent But Not Mindblowing 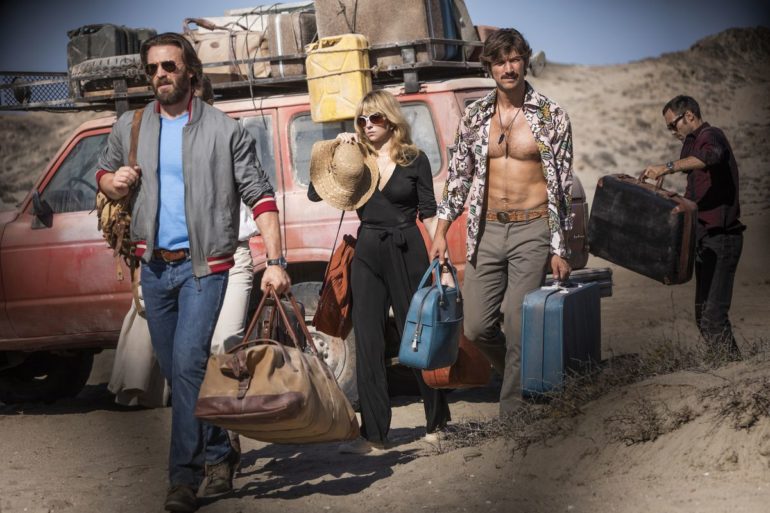 I hate to say this, but the constant thought in my mind while watching The Red Sea Diving Resort was how much it felt like the fourth Captain America movie.

Chris Evans’ Ari Levinson is the team’s leader, who shares a love-hate relationship with his good friend Sammy (Alessandro Nivola), and the film draws our attention to the missing fingers on Sammy’s hand (sounds like Bucky minus brainwashing). Then there’s sole female in the group Rachel (Haley Bennett), who is ruthlessly adept at combat skills (Black Widow anyone?), sharp shooter Max played by Alex Hassell (possibly Hawkeye) who is always eating and Jake Wolf (Michiel Huisman), a man oozing with charisma and good looks (Falcon has a type of charm, I suppose). Let us not forget their bald, cranky leader Ethan Levin – all that’s missing is the eye patch.

Perhaps it is a massive coincidence, but I do think it is very intentional that Evans was cast as the heroic Israeli agent. He sells the narrative of his character effortlessly because we are so used to seeing him in such a role. Ari’s ‘leave no man behind’ spiel makes sense later on when we get his backstory, but I realise that we don’t really need it to believe in Ari’s motivations.

The narrative itself has immense potential. It conducts itself with an Argo-like premise, but ultimately doesn’t do anything exciting with the source material. The visuals aren’t gripping and feel stale, the soundscape is nothing to write home about, and none of the other characters are properly fleshed out. Ari and Sammy are the only ones who have some development, though still fairly superficial. Ari is so subsumed by his work that he neglects his family, but there isn’t much conflict between the two anyway. It is very clear that work will always come first, which elevates his heroicness while denying him relatability. The lives of the refugees will always place above everything else.

With the exception of Sammy, no one else really thinks about personal costs or consequences. Besides the first time Rachel mentioned her children, we don’t hear about them at all for the rest of the movie. Of course a woman doesn’t have to be attached to her children, but it would be a bit nice to know why being away from them doesn’t offer her some struggle.

Everyone seems content to follow Ari into any situation, even when there is no plan and most of the time they end up improvising. Despite not having much to work with, Nivola is fantastic as Sammy. He communicates the consistent conflict Sammy feels when working with Ari so well — It is clear that Ari and the work he does inspires Sammy. However, his recklessness and disregard of the opinions of others makes him a struggle to work with. Nivola steals the limelight from Evans during their confrontation scene, where we feel something tilt within him as he finally lets loose all his frustrations. Evans comes across as mostly bewildered, which works with Ari’s characterisation; he is so stuck in his own perspective he can’t understand why Sammy would be upset with him.

The Sudanese and the Ethiopian Jews are given the typical treatment we usually get in these Hollywood films; they are the villainised and victimised respectively. Kabede (Michael Kenneth Williams), a man who helps in the smuggling of these refugees, would have been an interesting character to get under the skin of, but in the end all we know is that this is his life, which is why he can’t stop and walk away even if it might cost him. This is what works in The Red Sea Diving Resort, that there are individuals who are willing to go to every extent possible to save the lives of others. It is truly inspiring to see, but ultimately, the technical aspects of the film were just not outstanding enough to deliver on the potential of the narrative. 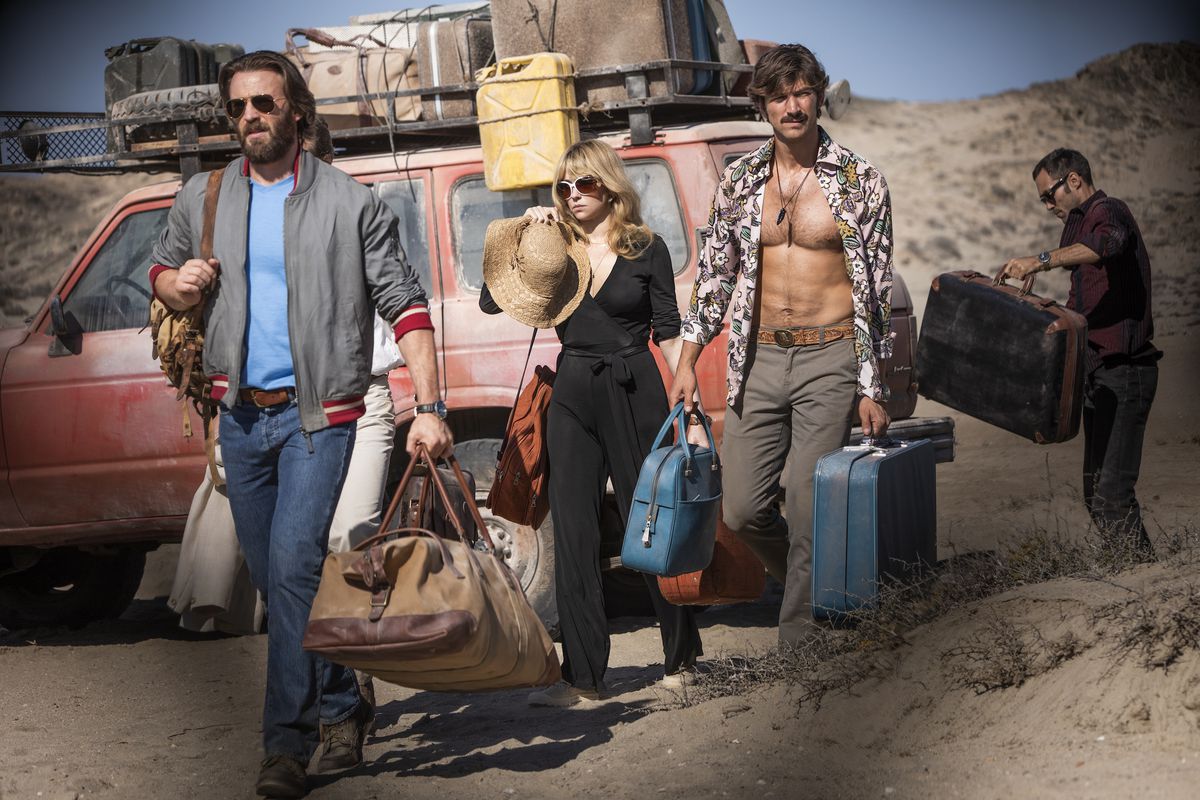 Verdict
The Red Sea Diving Resort is built around a narrative with massive potential, but the movie never quite delivers, reducing it to a film that is merely adequate.
6.5
Cultured Vultures is a pop culture website established in 2013 covering all things gaming, movies, and more. We eat your words.
All The News On The Biggest Games