Is The Medium Coming To PlayStation 5?

There's more than a medium chance. 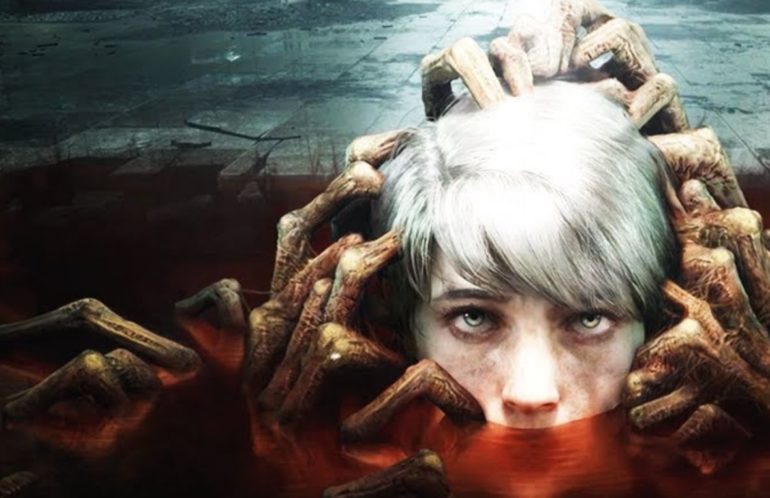 Revealed as part of the third-party Inside Xbox gameplay reveals, The Medium is the newest psychological horror from Bloober Team. A (supposed) Xbox Series X console exclusive, a PC version of The Medium is also planned. Does this rule out The Medium coming to PS5 sometime down the line, however?

Following Marianne, a medium who can flit between strange worlds in Krakow, Poland, The Medium will apparently have no loading at all between both worlds, and will also feature a soundtrack by Akira Yamaoka, the legendary musician beloved for his work on Silent Hill.

Here’s what Piotr Babieno, CEO at Bloober Team, had to say on The Medium’s reveal:

“Every one of our games has a central theme that drives its creative and technological design. In The Medium, we focus on perspective and perception. When you change your point of view, you discover that things are more complicated and nuanced than you initially thought. The Medium is our most ambitious game ever and we can’t wait to show you how we’re translating this vision into a psychological horror.”

The Medium is scheduled to launch around the release of the Xbox Series X during Holiday 2020 and also as part of Xbox Game Pass, meaning that you will be able to play it on day one with the subscription. So, will The Medium also come to the PlayStation 5 at some point down the line? 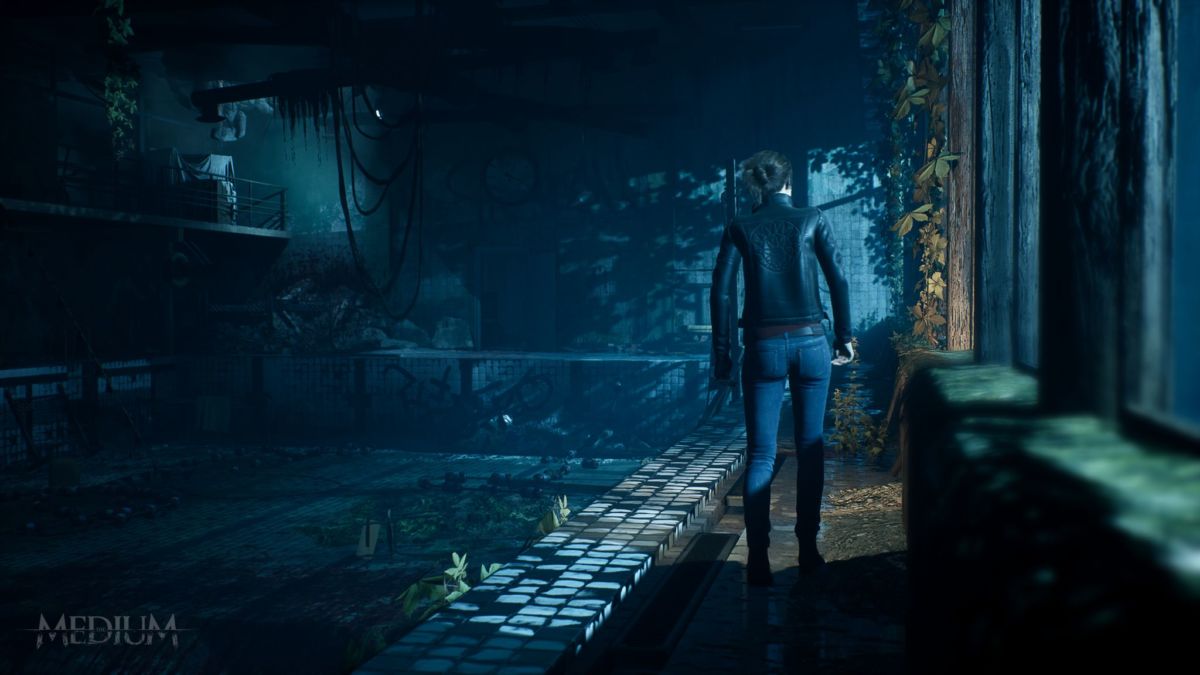 Bloober recently spoke to Kotaku about the game’s exclusivity:

“At this time we are announcing Xbox Series X and Windows PC platforms. We will discuss other platforms and their availability at a future date.”

We think a PS5 port is highly likely for the game. For one, the press release for The Medium from Bloober Team doesn’t even use the word “exclusive” once when it comes to talking about its Xbox Series X version.

It seems, then, that The Medium will likely be a timed exclusive for the Xbox Series X, much in the same way that Blair Witch — another game developed by Bloober Team — was for the Xbox One. The Xbox One version of Blair Witch released in August 2019 with it then coming to PS4 in December 2019.

Microsoft also don’t seem to tie third-party developers and publishers down to permanent exclusivity deals — Rise of the Tomb Raider is the most famous example and was a timed exclusive for a year. Only really Dead Rising 3 springs to mind as a third-party published exclusive that has remained exclusive to the Xbox brand.

If you’re hoping for a The Medium PlayStation 5 release, we suggest that you try to be patient as a port seems very likely. Why not play the underrated Layers of Fear 2 before then?

READ NEXT: Xbox Series X Is Looking Like The New Home For Horror Games