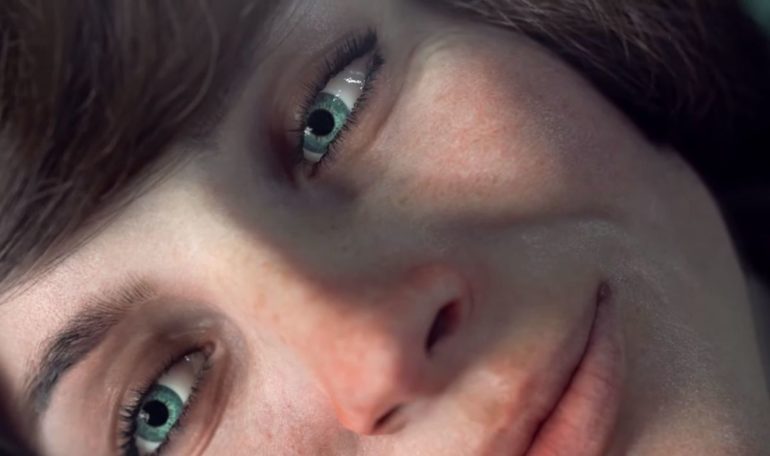 Bloober Team have shared a look at their upcoming new horror game, The Medium, during the Xbox Series X third-party gameplay delve.

Silent Hill legend Akira Yamaoka will compose the score for the mysterious new horror, which seems to show a journey inside a pregnant woman that goes a bit awry? Who knows. It’s Bloober, expect it to mess you up.

“The inclusion of the legendary Akira Yamaoka – best known for his work on the Silent Hill franchise – is a dream come true. We’ve been inspired by many of the previous games he has worked on and are thrilled to bring a new one to life with The Medium.”

The Medium will launch as part of Xbox Game Pass in Holiday 2020 and also come to PC.