The King Of Fighters XV Roster: All Characters & Teams

Which characters are right for you? 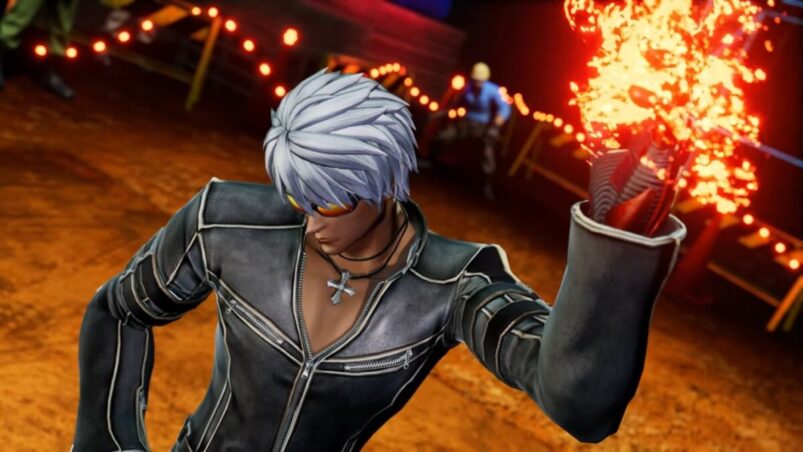 The King Of Fighters XV

Fighting games are nothing without their rosters, and The King Of Fighters XV is certainly no exception. Without a huge selection of characters with a wide variety of movesets and abilities to use, most fighting games would fall by the wayside, but fortunately KOF XV is filled with iconic and unique characters. Here’s everything you need to know about The King Of Fighters XV’s roster.

The base King Of Fighters XV roster is composed of 39 characters, split into 13 separate canonical teams. Here are all of the teams and characters in the KOF XV roster.

On top of the base roster of 39 characters, KOF XV features two Team Passes of content, where four teams (12 additional fighters) have be added to the game’s line-up, along with a free DLC character. A third Team Pass has also been announced, though the full roster of characters and teams haven’t been announced yet. They are:

SNK have also confirmed a third season of content for The King of Fighters XV, with two characters already confirmed: Shingo Yabuki and Kim Kaphwan.