The Half Of It REVIEW – Coming-of-Age Excellence

Director and writer Alice Wu impresses with her sophomore film. 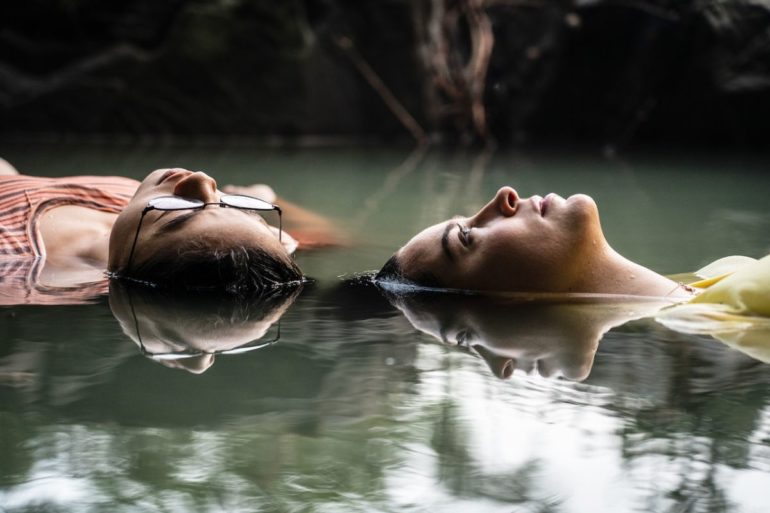 The Half Of It

I watched The Half Of It after Dangerous Lies, and thank God I did, because it prevented my day from being a cinematic waste. This film is on Netflix, but I would gladly pay money to see it on the big screen, as well as revisit the film every few years – that’s how good it is.

It has been years since Alice Wu’s last film Saving Face (it came out in 2005), which was also her debut into the world of filmmaking. Saving Face is definitive piece of Asian cinema, having inspired people like Lulu Wang who directed 2019’s The Farewell.

But after that, Wu disappeared from the world of film, moving back to take care of her ailing mother. Three years ago, her mother was improving, and Wu felt the itch of cinema creep up against her once again, and this is where The Half Of It comes in, a story set in the fictional town of Squahamish. Wu wanted a backdrop like that because she hoped audiences would “think about that one immigrant family, or that one kid who’s a little different.” This is why she decided that a space like Netflix would be her best bet.

The Half Of It follows Ellie Chu (Leah Lewis), a high school student forced to grow up far too early because of her mother’s death, and we see her hustling and trying to pay the bills by getting paid to write essays for her classmates. She spends most of her time with her dad, who spends his time watching old romance movies, in a way always mourning the loss of her mother and the love that they shared. She excels at school and is a talented musician, but there is an echoing sense of isolation. Wu plays this up by letting a lot of the moments of her film just stand in silence, with Ellie a solitary figure in a lighted station box.

Things change for Ellie when she gets an unusual request from Paul Munsky (Daniel Diemer), with him needing her help to write a love letter to Aster Flores (Alexxis Lemire). Ellie initially says no, because letter-writing is personal, and that’s a boundary Ellie doesn’t wish to cross, but because of the never-ending bills that await, she has no choice but to acquiesce. The complication in all this is that Ellie herself has an admiration for Aster, and while she tries to build the relationship between Paul and Aster up through the letters, she finds herself falling deeper for Aster as the two connect through their words and art (there is a wonderful scene in the movie where they make art together). This complication becomes compounded when Ellie ends up spending all this time with Paul in a bid to tutor him to win over Aster, and the two become close friends.

I have always thought that there aren’t enough films where we are shown the importance of male/female friendships. In teen movies, these friendships are always complicated by feelings, and while The Half Of It doesn’t go completely platonic with the friendship the two share, it traverses the confusing ground that exists between friendship and romance. If I like spending all this time with you, and we get along so well with each other, then does this mean I love you? The Half Of It acknowledges how maddening love is, the inability we have in pinning it down, and how there exists so many perspectives as to what love exactly is.

Wu frames this brilliantly by beginning the film with an animated retelling of the theory of soulmates brought up during Plato’s symposium, and we conclude the film with the understanding that love isn’t about the search for that one person to make us whole, it is a recognition we give parts of ourselves to people when we love them, filled with the awareness that they might not do the same for us, leaving us to ache and yearn for the parts of ourselves that go missing.

We explore Paul’s idea of love, which means thinking about someone all the time, and putting in the effort to be worthy of them. He studies everything that Aster likes, but fails to see that it needs to be a two-way street, that he has a stake as well. Then we have love encased in social value, with relationships formed in order to maintain or enhance social status, which is seen in Aster’s relationship with boyfriend Trig (Wolfgang Novogratz).

Ellie wrongly perceives that love is about perfection, which is why she strives to make Paul the perfect companion to Aster, but in the end comes to the realisation that love is messy and bold. It is going for a bold stroke in a painting despite the awareness you might ruin it, but willing to do so because of the possibility of beauty you could create. Both Ellie and Paul choose to be bold, to let the person they love know of that love; for Paul it involves showing Ellie that he accepts who she is, and Ellie does the same for herself.

The Half Of It is a love story, a love story to the self. It is Wu’s love letter to us, to be bold and embrace our messy selves, to not be afraid of difference and change because they can lead us to places we never thought we’d be. 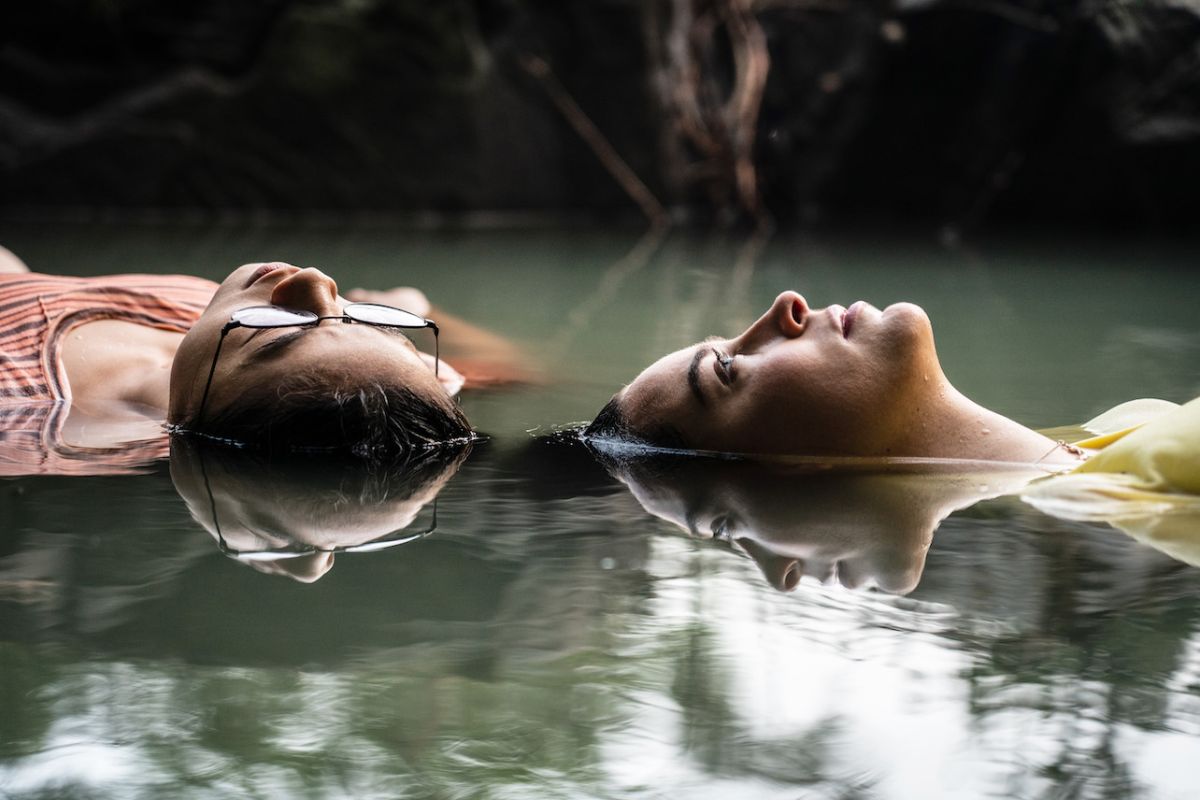 Verdict
Alice Wu reminds us of what a filmmaking force she is with her sophomore film The Half Of It, telling us a beautiful story that shines like a luminous lone window on a dark night.
9
Cultured Vultures is a pop culture website established in 2013 covering all things gaming, movies, and more. We eat your words.
All The News On Your Favourite Games