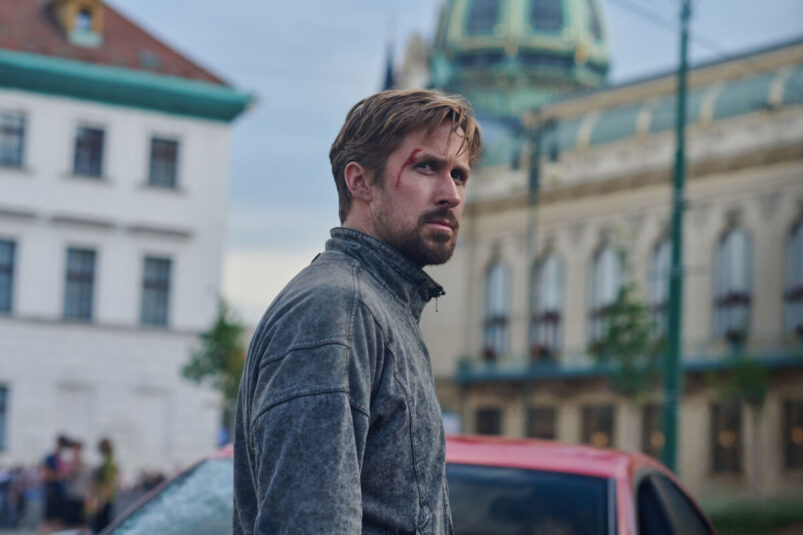 The Gray Man is the second Russo brothers film post-Avengers: Endgame. The movie begins with Fitz (Billy Bob Thornton) offering Six (Ryan Gosling) a deal — come work for the CIA as a trained assassin, which means immediate commutation of his jail sentence. Despite the death sentence attached to the CIA deal, Six figures being out of jail would allow him to live life a little, before his eventual death while on a mission. So he says yes and becomes one of the best in the business.

Things take a turn during one of his missions, when he’s forced to take out a man who’s in the same program as him. He becomes aware of the dirty, unsanctioned ways of Denny Carmichael (Regé-Jean Page), and decides to send the drive with all the incriminating information to a trusted friend instead of handing it over to the CIA. Desperate to get his hands on the drive, Carmichael sends in Lloyd Hansen (Chris Evans), a private contractor who isn’t afraid to colour outside the lines. Evans is truly the standout here, and seems to relish playing this villainous role. He’s chewing scenery with every single line delivery while wearing the tightest pants imaginable in every single scene.

Gosling also does well as the reticent hero, and because he’s pretty humorous, this allowed for some fun banter between him and Evans. Ana de Armas plays Dani Miranda, a CIA agent caught between the conflict between Six and Carmichael. It’s a pretty one note character, and despite being involved in quite a few action sequences here, none of them can top her one scene in No Time To Die. The same fate befalls Jessica Henwick’s character Suzanne, who doesn’t do much besides shout at Lloyd about his unhinged ways. Even Regé-Jean Page, who has charisma by the truckloads, doesn’t really have much space to shine here.

Much like the Russo brothers’ previous movie Cherry, the style here is excessive, and sometimes all it adds up to is chaos and confusion, rather than proper tension and stakes.

Watching this movie reminded me of an interview I had with director John Badham, who spoke about the issues plaguing modern action movies. Speaking about Quantum of Solace in particular, he said: “Unfortunately, we’re treated to a lot of assaultive noise, sound, crashes, and things like that, which is okay but by the end, we are left with an empty feeling; it’s just not as effective. It’s a shame, especially with all the hard work they went through to make that, that they missed that point.”

This is exactly how I feel about The Gray Man. There are numerous action set pieces in this movie, but of the lot, only a few actually make an impact, which is a shame because the cast is great. There are only two action set pieces of note, namely the Prague scene, as well as the showdown between Lloyd and Six. The drone shots are cool, but everything else is simply a bit too much of everything. There’s too much fireworks and pink smoke until it eventually obscures everything and most of the action has to be viewed through squinting eyes.

The plot is pretty standard action spy stuff, with the whole cat and mouse game going on between Lloyd and Six. While the narrative used flashbacks to introduce characters and relationships, they aren’t done well and sometimes it’s difficult to discern the difference between the past and present. There are some heavy-handed moments as well, where snippets of the past are used to draw some parallel to the present, and instead of being impactful, it feels more contrived.

The Gray Man is alright for an action movie on Netflix, but isn’t quite in the big leagues. I do hope that if the franchise continues, they’ll hand things off to a different director so it can evolve into something akin to James Bond or John Wick, instead of a movie that kind of feels one and done. 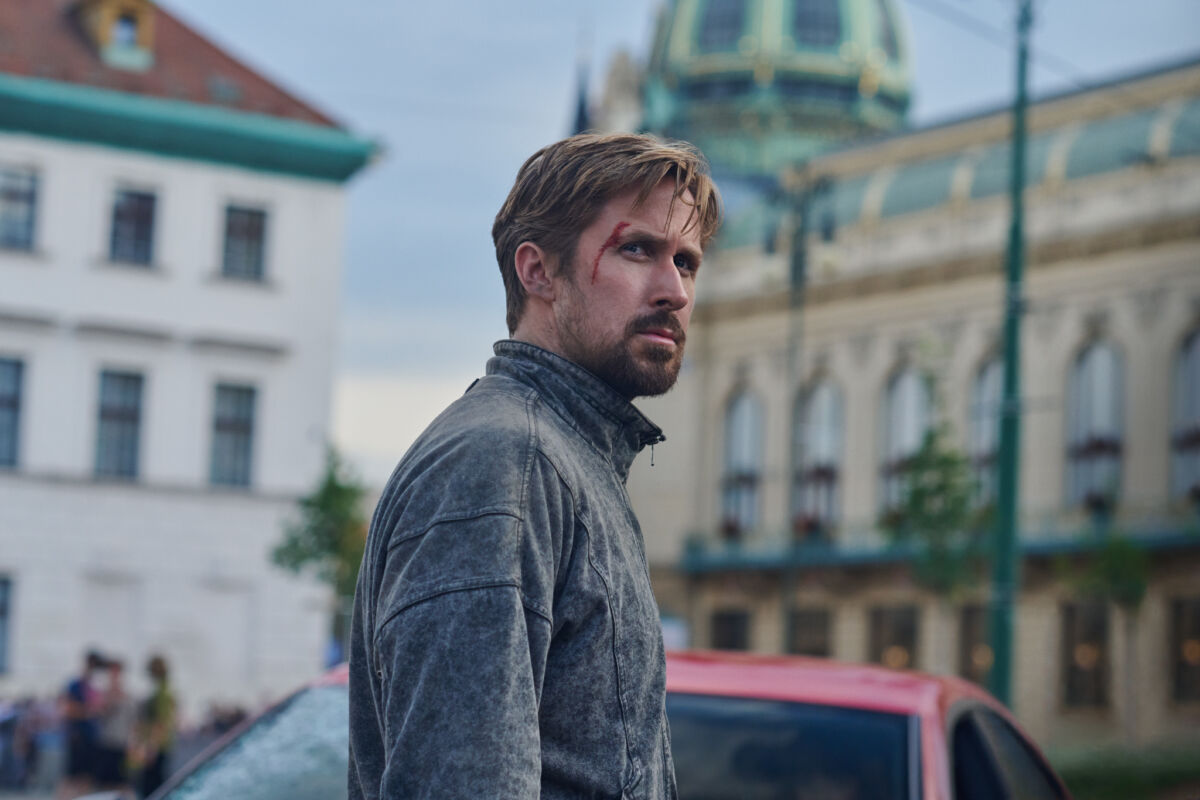 Verdict
Perhaps it's a weird thing to say, but The Gray Man would have benefitted from some restraint. The Russo brothers bring a sometimes excessive style to their movies, which detracts more than it adds here.
6
Cultured Vultures is a pop culture website established in 2013 covering all things gaming, movies, and more. We eat your words.
All The News On The Biggest Games