The Godfather at 50 & Why We Still Love It 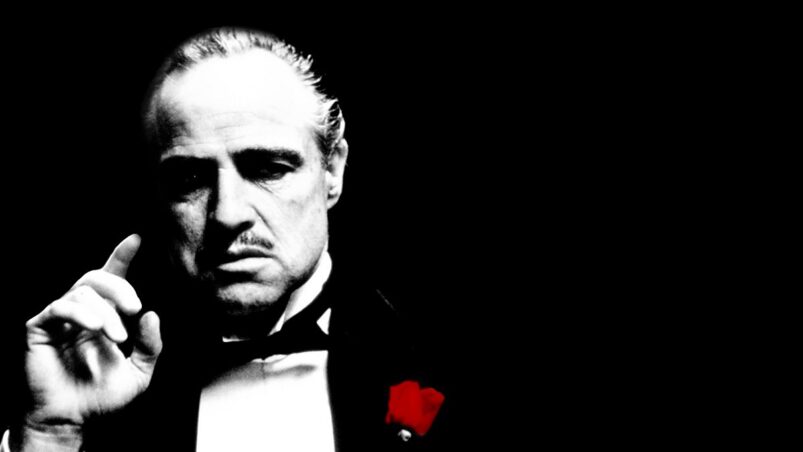 Long regarded as a cinematic masterpiece, The Godfather tells the tale of mafia patriarch Vito Corleone and the dominance of his criminal empire. Adapted by director Francis Ford Coppola from the bestselling Mario Puzo book, the film was an instant classic. The New York Times review called The Godfather responsible for “establishing the gangster movie as the definitive American film genre of the late twentieth century”.

Why has the immense legacy of this 1972 movie endured the test of time? Why does The Godfather continually gain fresh audiences and newfound admiration 50 years after its release? Here’s why.

Marlon Brando in the Title Role

Most of the acting performances are above average but they all seem perfectly cast. Marlon Brando however is nothing short of extraordinary as the crime czar. The role reestablished Brando as one of the greatest actors in the world, reversing the label of “Hollywood burnout”. It is almost an act of blasphemy to picture any other actor in the role of Vito Corleone now, but at the time, the studio didn’t even want to consider Marlon Brando.

The only reason he got the part was due to Francis Ford Coppola’s insistence that he was the best actor for the job. His all-encompassing transformation into Don Vito is still the stuff of screen legend, it’s difficult to believe he was only 47 years old at the time of filming. Brando’s performance nabbed him a Best Actor Oscar and resurrected his legacy.

As far as ensembles go, this one is as cold as they come. The efforts of Diane Keaton, John Cazale, Talia Shire, Abe Vigoda, Al Martino, Al Lettieri, and Sterling Hayden are selflessly superb. They all beautifully progress the engaging plot that is the saga of a powerful yet flawed family. Robert Duvall’s Tom Hagen has drawn widespread admiration. Tom’s not just Vito’s adoptive son; he’s the family consigliere and often serves as the only voice of reason. And apart from Michael, Vito’s adopted son is most like him.

James Caan is unforgettable as the Volatile Santino. Interestingly, he was originally proposed for the role of Michael. Again, it was Coppola’s intuition responsible for casting the largely unknown Al Pacino in the starring role.

Nino Rota’s score could stand alone as its own picture. The “Godfather Waltz” was described in a BBC review as “the most intimidating music ever heard in the cinema.” Within The Godfather resides one of the most unforgettable moods ever created in a film. A major cause why, if not the primary reason, are the tones, vibes, and feeling established by the music.

Music that, according to film critic Rob Garratt, “extrapolates themes so big, bold and brash, and wallops you over the head with them so unrelentingly, they become as memorable as any character in the drama.” In addition to Rota’s genius, Francis Ford Coppola enlisted the services of a slightly lesser known American musician: his own father, composer Carmine Coppola.

Even more miraculous than the sheer excellence of The Godfather as a film is its colossal impact on society. These are contributions that broke both molds and rules. In his 2012 book The Godfather Effect, Italian-American cinema scholar Tom Santopietro states that “the film changed Hollywood because it finally changed the way Italians were depicted on film. It made Italians seem like more fully realized people and not stereotypes”.

Essentially, The Godfather put a human face on a slice of the human race. Coppola was firmly aware of this as he would later reveal in his infamous Godfather Notebook, chief among his “pitfalls” to avoid were the racial clichés such as “Italians who-a talka-lika-dis”. The Godfather influenced generations of filmmakers, but it also helped to humanize an entire culture of people and dispel the many idiotic clichés lent by warped ideologies.

The Godfather was technically brilliant and well-conceptualised but those factors were not enough to guarantee its success. Coppola stated in a 2017 interview, speaking of The Godfather with regards to the current cinematic landscape, the film “would never get through the process of getting an okay or what they now call a green light. Nothing can get a green light unless they can have a whole series of them and pretty much a Marvel Comics-type of thing.”

The Godfather was in a sense a result of the perfect storm of economic conditions colliding with a changing socio political landscape. Even with all the circumstances falling into place, the picture was still barely made, despite the slim cost of $6.5 million. In 2016, Coppola described the making of The Godfather as “The most frightening and depressing experience I have ever had”. 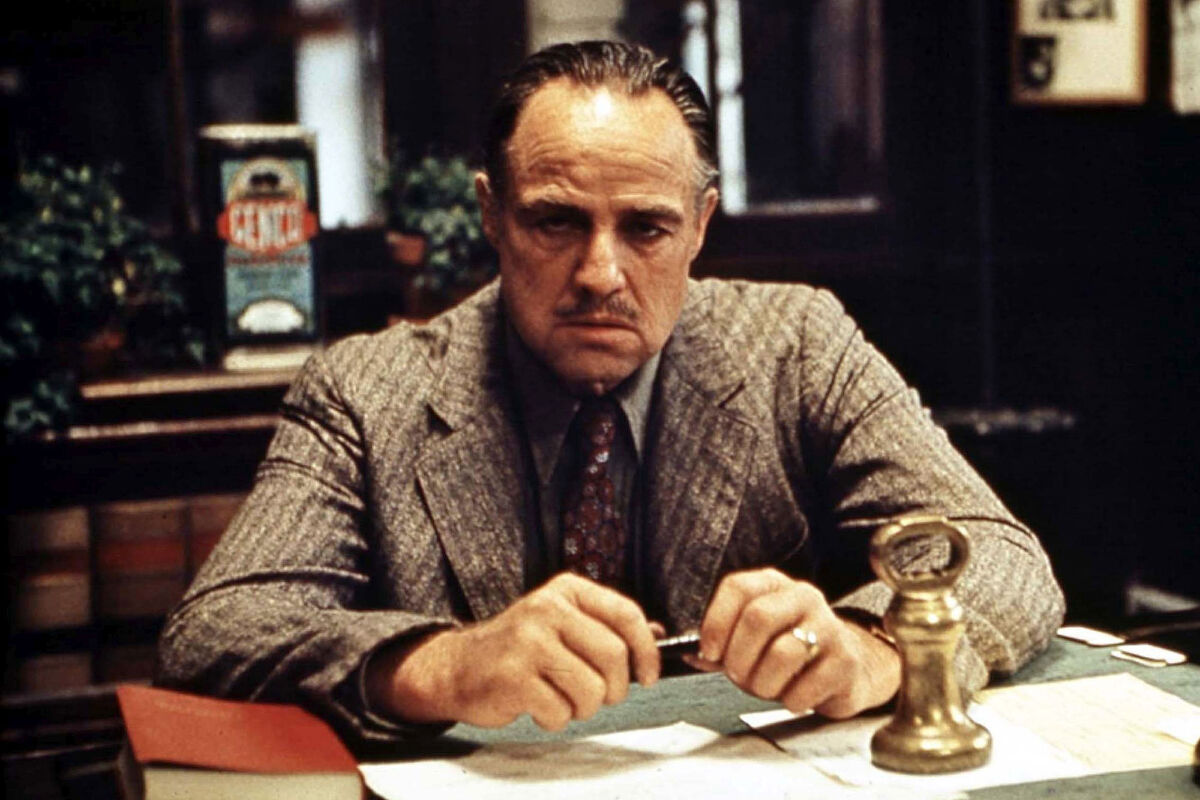 The dialogue in The Godfather is a thing of beauty. There seems to be a strategic brilliance in every utterance. Written by Coppola and Puzo, the screenplay contains a myriad of timeless quips and soliloquies, and is perhaps the most quoted movie of all time. Ironically, one of the most iconic lines from the film was improvised. The original script only had “leave the gun”, it was actor Richard Castellano that added “Take the Cannoli” after being inspired from the director’s cannoli reference earlier in the film. In addition, Coppola deviates from the novel in a masterclass of streamlined brilliance. After cutting unnecessary plot angles and fragmented story lines, Coppola was still able to convey the heartfelt essence of family without losing any of the heart.

Perhaps The Godfather endures simply because it is a great story told by fantastic storytellers. Its themes congregate around loyalty, revenge, duty, and honor. But the principal narrative centre piece is family. Love of family is relatable, and a relatable story told in an exciting way never goes out of style. To this day, anytime I find that The Godfather is playing on TV, I watch it. It’s still an offer I can’t refuse.