The Girl In The Broken Mirror by Savita Kalhan REVIEW 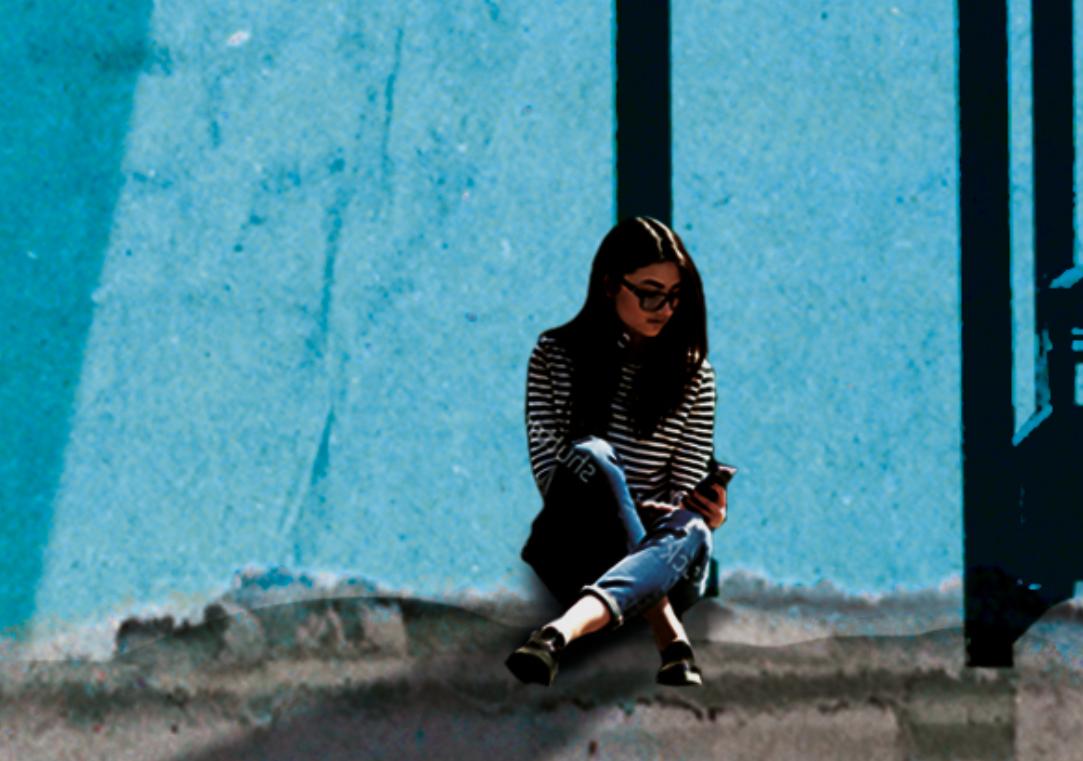 Jay’s life hasn’t exactly been sunshine and daisies since her father passed away. But she still has her mum and her best friend (who might be more than a friend), Matt. But when her mum informs Jay that they’re going to be moving to her Aunty and Uncle’s house to save money on rent, Jay’s life turns upside down. She barely spends any time with her mum and is forced to do whatever Aunty Vimala asks her to do. Then, one night, Aunty Vimala and Uncle Bal’s son, Devan, returns from college and rapes Jay. Lost and alone, Jay has no one and nowhere to turn to.

The Girl In The Broken Mirror is an interesting book in the way it explores how financial woes for someone as young as Jay (who is fifteen) can lead to tragedy and trauma. It creates a dynamic character in Jay, who spends the first half of the book trying to make sense of her identity as an Indian (who is expected to follow traditional ideas in some respects) who is also British and living in Britain. Her struggles when she moves to Aunty and Uncle’s house also explore the divide between culture and expectations. While her mum had certain traditionalist ideas about her, the uber-traditional Aunty Vimala has heightened ideas of this. Jay is forced to sneak around and defy her mum in order to have any kind of a life at all.

Despite enjoying the first half of the book and the way it explores traditional expectations versus real life for modern Indian British kids, I was disappointed by the second half of the book, finding its exploration of quite dark and heavy themes to be a little too explicit and not dealt with as much nuance and depth as they deserve to be dealt with.

Jay’s sexual assault, and rape, are both quite explicitly detailed, and while the second half of the book focuses on her mental health following this trauma, it doesn’t seem enough. Especially as I found many of the characters in the novel to help Jay move on from it on their terms—revealing her rape to school officials without her consent, attempting to control what form her recovery took. While recovering from such a trauma is an incredibly difficult subject and not easy for anyone to deal with, I found the novel gave Jay a lack of agency.

I was also dissatisfied with the quite a lengthy and explicit near-suicide attempt detailed in the book. Studies have proven that detailing suicide attempts can often lead to copycat attempts and there are certainly ways to deal with the topic without presenting it so vividly on the page for very young readers.

I enjoyed a lot of things in The Girl In The Broken Mirror. It had brilliant cultural nuances that Kelhan explored masterfully. Kelhan’s writing is also great—her voice a perfect fit for the youthful and young Jay. However, the lack of nuance when it came to its difficult themes meant this novel was ultimately a let-down for me.

Verdict
The Girl In The Broken Mirror is a promising novel with vivid characters. Unfortunately, the dark subject matter is not handled with the nuance necessary for young readers.
6
Cultured Vultures is a pop culture website established in 2013 covering all things gaming, movies, and more. We eat your words.
All The News On Your Favourite Games