The Courier REVIEW – Carries Itself Well

The Courier has enough compelling material for the viewer to sink their teeth into. 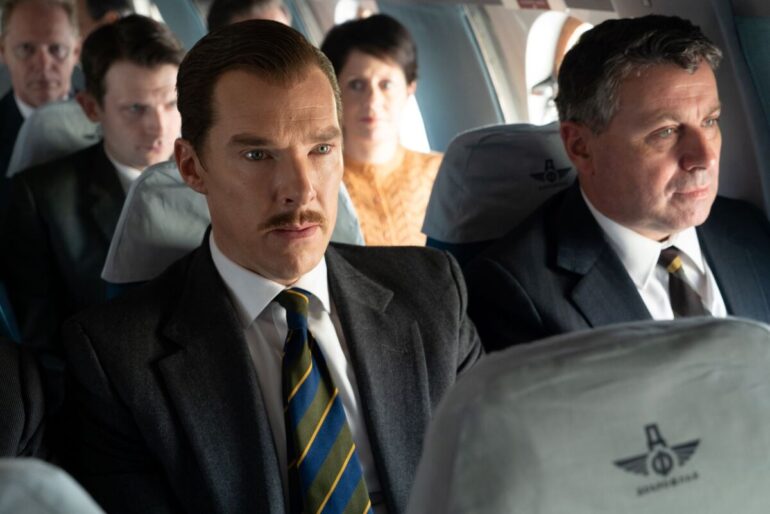 The Courier (which was previously named Ironbark, thank God for the name switch), despite its time period of the 1960s, isn’t really dated in its themes. After all, the relationship between America and Russia at this moment is still largely adversarial, just as it was back then. So while The Courier is a competent film that is well-directed and well-acted, it isn’t quite able to reach out of its historical setting and form a connection with audiences in 2021 – historical films must in some way resonate with the modern viewer. This was something Aaron Sorkin’s The Trial of the Chicago 7 was able to do, drawing parallels with the Vietnam war protests and that of the Black Lives Matter movement.

The focus of The Courier is on the friendship between two men from different cultural backgrounds who find themselves united in a common cause: to put an end to the Cuban Missile Crisis. Benedict Cumberbatch plays Greville Wynne (this is based on a true story and real life people), a British salesman who gets recruited by CIA official Emily Donovan (Rachel Brosnahan) and MI6 agent Dickie Franks (Angus Wright) to smuggle documents from Oleg aka Alex Penkovsky (Merab Ninidze), a former Russian soldier turned spy for the American government.

Ninidze plays Alex with such quiet humility, and does a good job in fleshing out his struggles – his trained patriotism as a soldier set against his love for his family and the wider society. Greville is also a family man, and it is because of his family that he gets roped into this mission – if he stands by and does nothing, the world and his family might pay the price.

Their friendship begins in an official/professional way, but slowly we see a kind of kinship burgeon between the pair, as Alex even introduces Greville to his wife and daughter. However, Greville, who is not a spy, starts to feel the anxiety of his role, especially as tensions in Europe heat up and his wife Sheila (Jessie Buckley) starts to suspect that her husband is keeping secrets from her.

Buckley and Brosnahan are stretched as far as their limited roles would allow them – Buckley is the wife that constantly worries, while Brosnahan is the agent dying to prove her worth. They contribute well enough to the plot, but the movie’s focus isn’t on them, so there isn’t more to their characterisation besides what is aforementioned.

This film is mainly a vehicle for Benedict Cumberbatch, who rises to the occasion as Greville. During Greville’s most vulnerable moments, director Dominic Cooke gives us close-up visuals so we can see every detail of Cumberbatch’s facial expressions – the agony, despair and utter defeat are all laid bare for the viewer. Cooke, who has a theatre background in directing, uses mirrors and reflective surfaces as a framing technique, which definitely lends to the feeling of isolation and detachment Greville starts to feel as he gets deeper into the mission.

The Courier does have a slow start as Cooke adeptly arranges the pieces together, and when we get halfway into the film, the pace picks up and things get more heart-poundingly thrilling. We want Alex and Greville to succeed, yet also knowing that this cannot end like a fairy tale where the good guys get to walk away without consequence. Ultimately, the film wants you to see that change begins on an individual level – because Alex and Greville were willing to take risks, for their families, and eventually even for each other, they were able to affect change in the world.

We get to see footage of the real Greville at the end of the film, who is such a regular everyman that I did wonder if the film’s message might be diluted because of the choice of Cumberbatch to play a character based on him. Cumberbatch has the gravitas of a movie star, and while he delivers a powerful performance, I feel I might have connected more to the movie and the character if the portrayal had been much truer to real life. 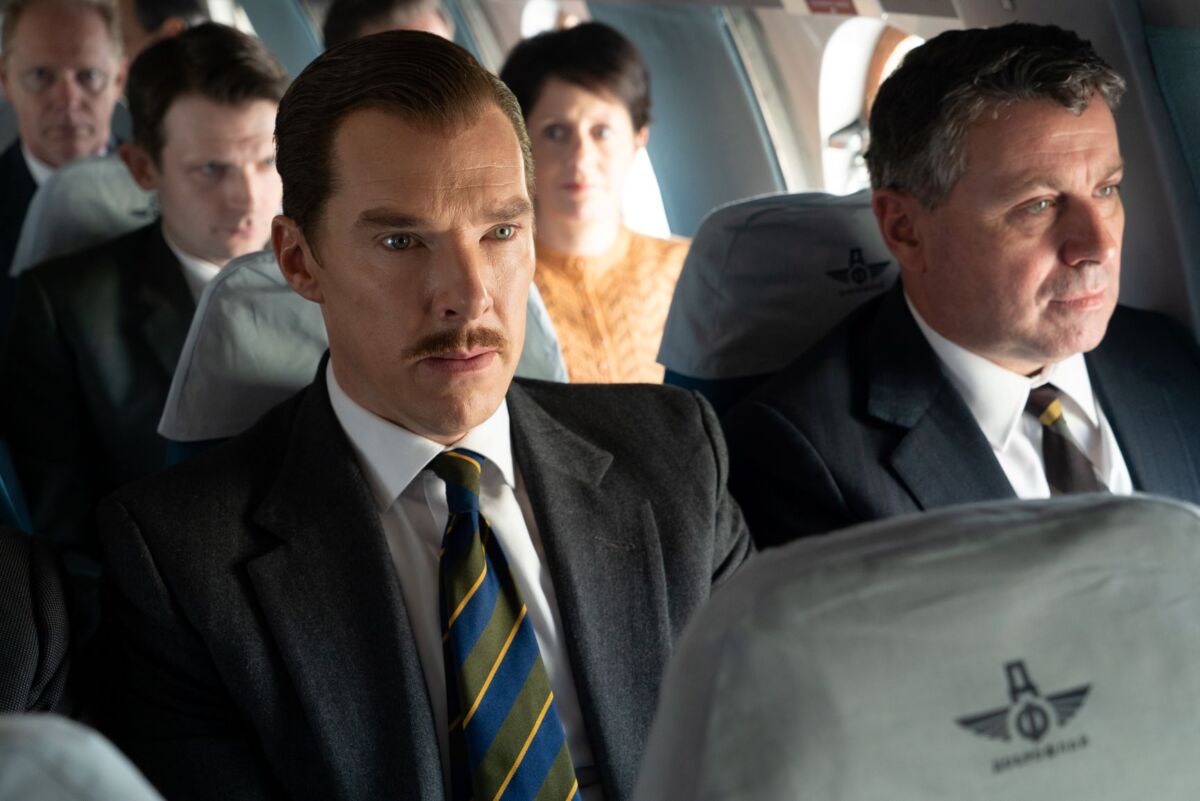 Verdict
Dominic Cooke's The Courier is a well-crafted film, with thoughtful direction and gorgeous acting from all involved. However, while competent, the film plays it more generic and safe than other films within the same space and genre.
7
Cultured Vultures is a pop culture website established in 2013 covering all things gaming, movies, and more. We eat your words.
All The News On The Biggest Games