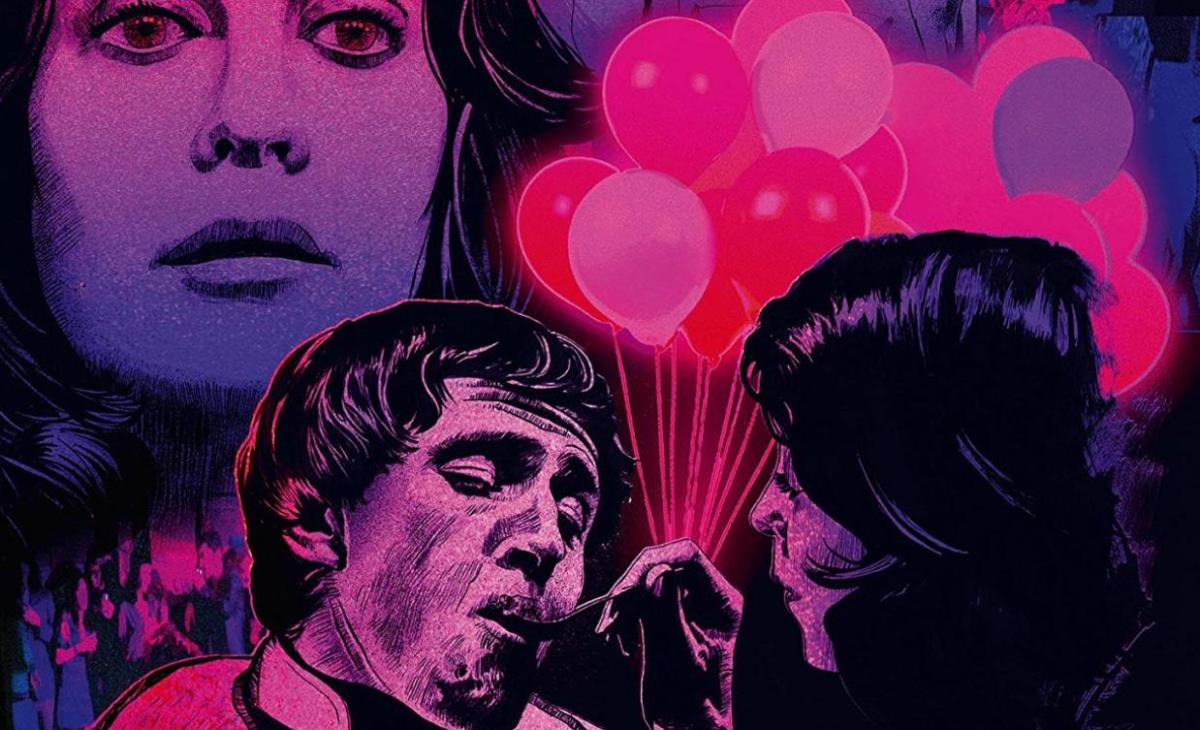 When he passed away in 2013 at the age of 95, Ted Post left behind one of the most prolific, varied bodies of work any filmmaker could ask for. He kept particularly busy in television, directing dozens and dozens of episodes of some of the most popular TV shows of all time from 1950 to 1999. In 1973 alone, he directed three feature films. One was the pretty good Dirty Harry sequel Magnum Force. The other was The Harrad Experiment, about college kids who get to try coed dorm life (guess how THAT goes). The third film he directed that year was The Baby. It is easily the weirdest of the bunch. In fact, it might just be the strangest thing Post ever worked on in his extremely long, successful career.

The 1970s were probably the best decade for exploitation cinema. The genre existed before that period, and people are still making those sorts of movies today. However, the 1970s stands as the decade in which writers and directors worked on some of the ugliest, most fascinating stories in film history. A lot of these movies were controversial in their prime. In what is allegedly a more enlightened age, movies like The Baby will strike you as too strange, hideous, and inappropriate to reasonably exist.

Obviously, The Baby exists. More to the point, despite the fact that the movie was probably inappropriate even for its time, it is one of the most intensely compelling pieces of strange to ever grace a screen. It has earned a certain cult status through the years. Arrow Video celebrates that with an exceptional Blu-ray release, adding interviews and other artifacts which at least help to explain just what in the hell was going on with The Baby.

The story is actually pretty straightforward. Ann, a social worker (Anjanette Comer) becomes increasingly obsessed with the welfare of a 21-year-old man (David Manzy), living with his tough, cunning mother (Ruth Roman) and two equally-eccentric sisters (Marianna Hill and Suzanne Zenor). The catch with the 21-year-old is that he’s a baby. Or at least, it is possible that he has been conditioned to think he’s a baby. We never really get a backstory on that. We simply meet Baby, and see that despite his age, he truly believes, acts, and dresses like an infant. While this sounds like a weak exploitation gimmick that runs out of steam long before the film’s end, The Baby manages to remain interesting from start to finish. Post’s direction keeps things moving along, and we rarely find ourselves wasting time on anything that doesn’t build directly on this story of intense family dysfunction.

The dysfunction may prove to be more than you can reasonably handle. The Baby isn’t overtly sexual (despite a horrifying scene between Baby and his sitter) or gory. It just starts us out with a lonely social worker, and puts her on a path with this unrelentingly creepy family. The movie rarely veers from that, which is perhaps why it remains so effective as a horror film. Despite the enormous discomfort this movie will leave you with, it doesn’t waste a lot of your time. If nothing else, you will stick around to figure out why Ann wants to save Baby in the first place. The Baby benefits from a story that aspires to do more than just unfold a very disconcerting story of family.

It still may prove to be more than you can handle in a film-watching experience. The Baby is grim and filled with unhappy oddballs. It will almost certainly stun you with its rising audacity. It is a true example of a cult film — I don’t know who I would specifically recommend it to. Basically, anyone who genuinely wants to watch something, and say “Well, that was different” will want to see this. I think you’ll enjoy it beyond that aspiration, but I won’t make any promises.

Verdict
THE FILM: 8/10 THE EXTRAS: 8/10 THE DISC: 9/10 One of the most surreal black comedies of the 1970s, The Baby is must-see cult film cinema for anyone who truly loves such things.
9
Cultured Vultures is a pop culture website established in 2013 covering all things gaming, movies, and more. We eat your words.
All The News On The Biggest Games