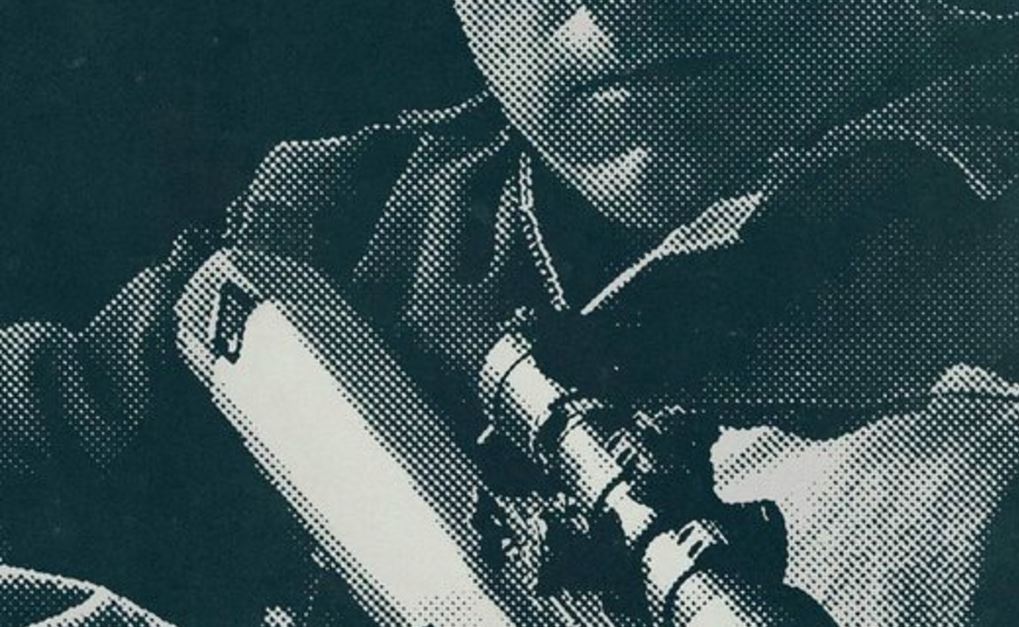 The Accountant is about a high-performing autistic mathematician who cleans up the financial books of those on the shady side of the law – the cartels, the crooks and all in between.

But Wolff (Ben Affleck) is an emotionally stunted man, a man who knows his limitations and the dangers of going beyond them. After his mother leaves, he and his brother were molded by his military father.

He’s also a brilliant accountant, working in a strip mall close to Chicago, and helping little people the elderly couple who are about to lose their farm.

One of the pleasures of this film is the clockwork-tight plot. There are only a few places where you have to take a leap of faith, mainly in timing. People can’t physically be where they are for the plot to go forward. But that is minor, minor point.

He’s called in to audit a company, about to go public. A young accountant, Dana Cummings, has found money missing. Woolf is asked to prove it. He does which leads to murderous attacks on Cummings and others at the company until the ultimate culprit is discovered.

The other plot strand reveals that Wolff is being tracked by Ray King (J.K. Simmons), a soon-to-be retired official at the U.S. Treasury’s Financial Crimes Enforcement Network (FinCen) and his “protege,” Marybeth Medina (Cynthia Addai-Robinson.)

Medina slowly unwinds Wolff’s past and present so she can prosecute him for money laundering. That nothing is what it seems with King’s and Medina’s own lives, and past, is part of movie’s attraction. All the characters are defined by their personal histories.

Two notes: there is a lot of cold-blooded murder in this story. Secondly, there are scenes with flashing strobes. Anyone who has triggers for epilepsy (as a friend has) should avoid the film, or see if they can avoid those parts.

Most of the time, viewers will sit and wonder what will happen next as Wolff goes forward. Who’s the mysterious assassin? Who is his mysterious handler? Is he a government agent? What happened to Mom? The movie is a complete story, which is great. There’s the possibility for a sequel, but not the necessity. The story is complete in itself.

Most importantly, what is going to happen to Wolff? Affleck does a good nuanced job of a complex man and his complicated past. The other characters are all have reasons for what they do, except for the cannon fodder of bad guys who end up dead.

The Accountant is not a cheerful movie, but a solid one.