That Time I Got Reincarnated As A Slime the Movie: Scarlet Bond REVIEW 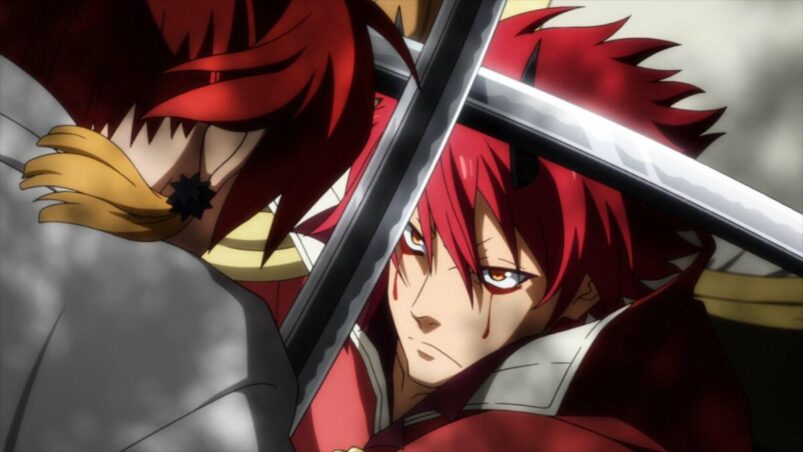 Directed by Yasuhito Kikuchi, Scarlet Bond takes place directly after the events of That Time I Got Reincarnated As A Slime: Season 2. After a chance encounter reunites the remnants of the Ogre race with a survivor from their village known as Hiiro (voiced in Japanese by Yuma Uchida), Rimuru Tempest (Miho Okasaki) and his allies travel to Raja, a small country west of Tempest, ruled by a queen with a mysterious cursed power. As they acquaint themselves in this new land, Rimuru discovers that not everything is what it seems.

Even though Scarlet Bond is a standalone film in the series, it doesn’t necessarily need to be watched by fans to understand future events. It’s effectively the movie equivalent of a side quest compared to the series’ main story. The plot basically follows the expected formula of a Reincarnated as a Slime storyline: Rimuru comes across people in need of help, and through the use of his god-like powers and support from his friends, he does what he can to make a better life for those around him. The only difference is that this is much more concentrated in terms of story, the animation is of better quality, and new characters are introduced, some of which may turn up later in the series.

However, those who stumble into a cinema screen with this as their first experience of the franchise are going to be very confused. For one thing, the audience’s introduction to Hiiro is when he is deserting his position as a mercenary in Yamza’s army. For those who know who he is, this gives us an interesting backstory to Hiiro’s character and is also a throwback to Season 2. For everyone else, the questions will just start to pile up. Who’s this guy? Why are there two of him all of a sudden? Yamza also doesn’t turn up for the rest of the movie, so that’ll only confuse people who aren’t familiar with the franchise.

On the plus side, fans of the show will enjoy this. It has all the charm, action, and cheesiness to be expected from the series, but on a much bigger scale. The animation standards have improved tenfold on the big screen. Though it may not be of the same calibre as something like Demon Slayer: Mugen Train – which takes full advantage of its additional budgeting – it is still a significant improvement, especially in the movie’s action scenes. One of the final battle scenes with Hiiro, as well as a chase scene with Rimuru and Ranga, are some excellent examples.

And while this is a Reincarnated as a Slime story, the real heart of the film comes from the relationship that Hiiro and queen Towa have, as well as Hiiro being reunited with his family. Of course, Rimuru and his friends have to get their screen time since the franchise is focused on them and their adventures. Even though it isn’t groundbreaking in terms of storytelling, the bond between a compassionate queen who will do anything for her people and a loyal warrior who owes her a life debt, coupled with a clan coming together after a traumatic genocide, is still enough to keep the audience invested.

Scarlet Bond is a movie for the fans, though not necessarily a must watch in the franchise. If you haven’t finished the series yet, don’t rush and watch this movie in your own time. However, give this a go if you’re up to date with That Time I Got Reincarnated as a Slime and want something to scratch that itch before the next season comes out. 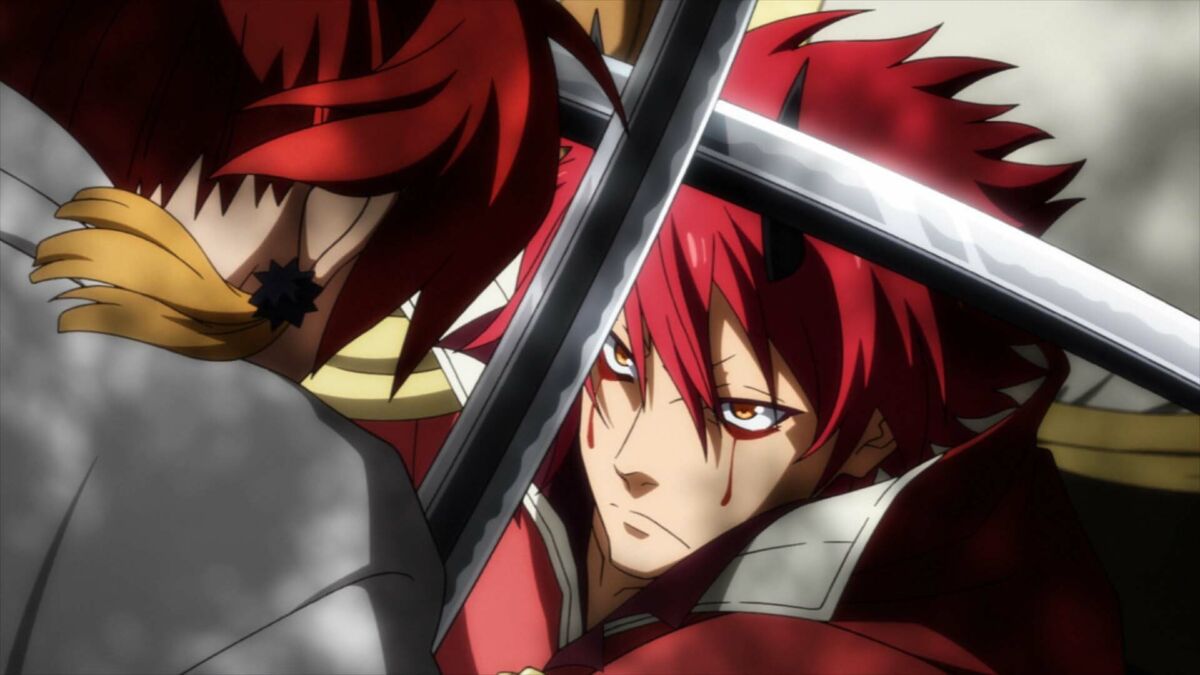 Verdict
A fun piece of additional storytelling that's an enjoyable watch, though not essential viewing for fans of the franchise
7
Cultured Vultures is a pop culture website established in 2013 covering all things gaming, movies, and more. We eat your words.
All The News On The Biggest Games