Television Shows to Watch Out For in 2014 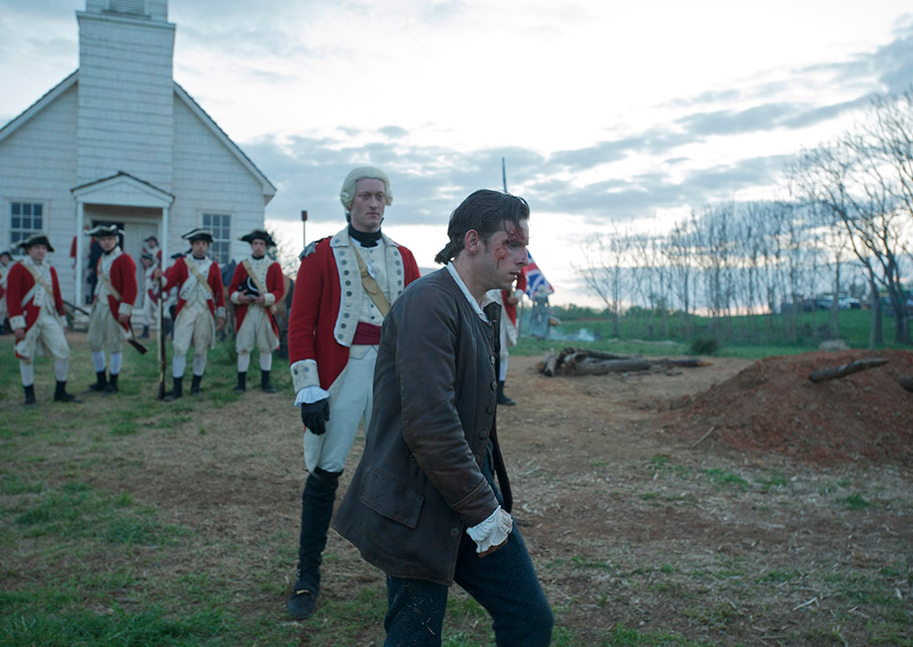 With shows like Sherlock, Game of Thrones, Archer, Community, Doctor Who, House of Cards, The Walking Dead and the long-anticipated fourth season of Real Housewives of New Jersey to look forward to in the coming year, it’s easy to forget that a bumper crop of new shows are also incoming. Television being what it is at the moment, all of them have the potential to be great but here are four that you should really be getting excited about. Because I said so. 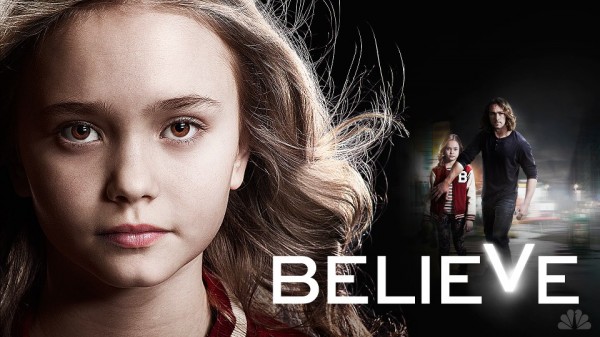 It’s been a while now since Heroes, so an interesting, gritty new take on the superpower genre is far from unwelcome. Produced by J.J. Abrams (boooo) and created by Gravity director Alfonso Cuarón (yaaay) and Mark Friedman (uhhh…), the show follows the story of a young girl who is in possession of uncontrollable powers. These powers are beyond her understanding so she seeks help from a wrongfully accused and freshly escaped death-row inmate to protect her and hide her from those who might use her for nefarious purposes. It sounds fairly predictable but if previous Abrams projects are anything to go by, things won’t be quite as they seem. Cuarón directed the pilot himself but as the show progresses his involvement level as director is unclear. This has all the ingredients of a really fast-paced, addictive piece of television created by a director with an eye for real visual flair and the potential for a deep, mysterious plot. Think of Looper, Akira, Chronicle and that one really creepy episode of the original Star Trek and you have yourself a proven winner. Believe is set to premiere some time in the first quarter of this year so keep an eye out for it.

When I say ‘AMC’ you’ll probably either think that I have a limited understanding of Mercedes tuning companies, an even more limited understanding of the alphabet or you’ll think of Breaking Bad. Proclaimed ‘the best show ever’ by more than a few people, Breaking Bad has turned the lesser-known network into a household name and this year they’re adding a new period drama to their roster with Turn. The series is set during The American Revolutionary War and follows the exploits of a New York State resident and his childhood friends as they form a cabal of spies.

This is all based on actual events and the show takes the bulk of its basis from The Washington Spies, a book by Alexander Rose. The group was known as The Culper Ring and they fed sensitive information about British activity in New York to George Washington. The secrecy levels were reminiscent of some early blueprint for MI6: Washington himself didn’t even know the identities of most of the members, and messages were communicated under aliases, in invisible ink, and encoded in newspapers. They even had codenames; Washington’s was 711, which is why the international shopping chain chose the name in the spirit of patriotism (probably). The show stars Jamie Bell (Billy Elliot to you and me) and it airs in US in April. There’s no word on a UK release yet but I can’t imagine we’ll have to wait too long (unless they worry about cultural bias). This looks like it will have all the trappings of a spy actioner with the added appeal of a period drama, so you can enjoy the thrills while feeling highbrow about it at the same time. 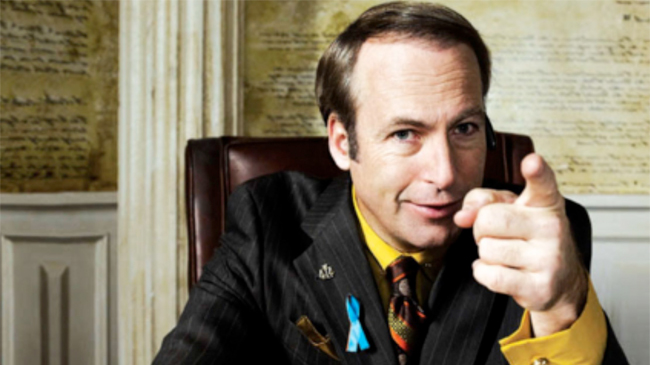 Breaking Bad fans will have seen this one coming. It was difficult to know what do when the final BB episode finished. I remember seeing pale, agoraphobic devotees slinking back out into the open air, only to have their softened retinas beaten into submission by the sunlight they hadn’t seen in months, writhing on the ground in a tangle of unwashed pyjamas and percolating uncertainty about what to do with their lives. Luckily for them, the world that Vince Gilligan created hasn’t shut its doors just yet.

Last year, as Breaking Bad was approaching the home stretch, rumors began to emerge about a spin-off show following the exploits of everyone’s favourite corrupt lawyer, Saul Goodman. It sounded too good to be true at first: the fevered dream of a fan too afraid to let go, removed from reality as the notion of a buddy sitcom starring Huell and Patrick or something that follows Gus Fring as he sets up a new syndicate in the eighth circle of hell. As it turned out though, Vince Gilligan was really throwing his weight behind Better Call Saul and after some disconcerting shuffling with network negotiations, the show was picked up for airing by the ever-reliable Netflix. The show will map the life of Saul Goodman before he ever met Walter White, an intriguing concept that will no doubt involve several key fan favourites from the earlier show. It’s due to air in November in the US with a UK release following shortly after.

Culture is a mobile, ever-changing beast that phases through many different trends, some enduring and others gone in the blink of an eye. For the past few years, physics and particularly space have been ‘trending’ and as vapid a concept as that is, I’ve been really enthused by the increased interest in the subject. My biggest regret from my time at school is not taking a more vested interest in physics (or science in general) and recent television surrounding the subject has been of a very high standard, with Brian Cox’s ‘Wonders’ collection at the frontline. Long before Brian Cox though, there was another scientist whose passion and enthusiasm captured people’s imaginations. That man was Carl Sagan. As well as being a highly respected scientific figure, Sagan advised on science fiction films like 2001, wrote his own film called Contact and, most notably, had his own show.

Cosmos: A Personal Voyage followed Sagan on his ‘Spaceship of the Imagination’ (it’s as corny as it sounds, but it helps frame the narrative) as he explored the reaches of the universe and the intricacies of its structure. It made for fascinating, compelling viewing and now it’s getting a sequel, this time helmed by Neil Degrasse-Tyson. If you aren’t familiar with Degrasse Tyson, educate yourself, but for those of us who are, this is already a very exciting prospect. Degrasse-Tyson already presents a wonderful podcast called Star Talk and is easily one of the most passionate, engaging physicists out there today. I could listen to him talk for hours. Produced by Seth McFarlane because of reasons and featuring what will undoubtedly be an amazing score written by film music veteran Alan Silvestri, this new Cosmos looks set to be bigger, visually sumptuous and relentlessly engaging. It’s coming out at exactly the right time, and the show’s feel will be built around the current state of the world. It airs in March.