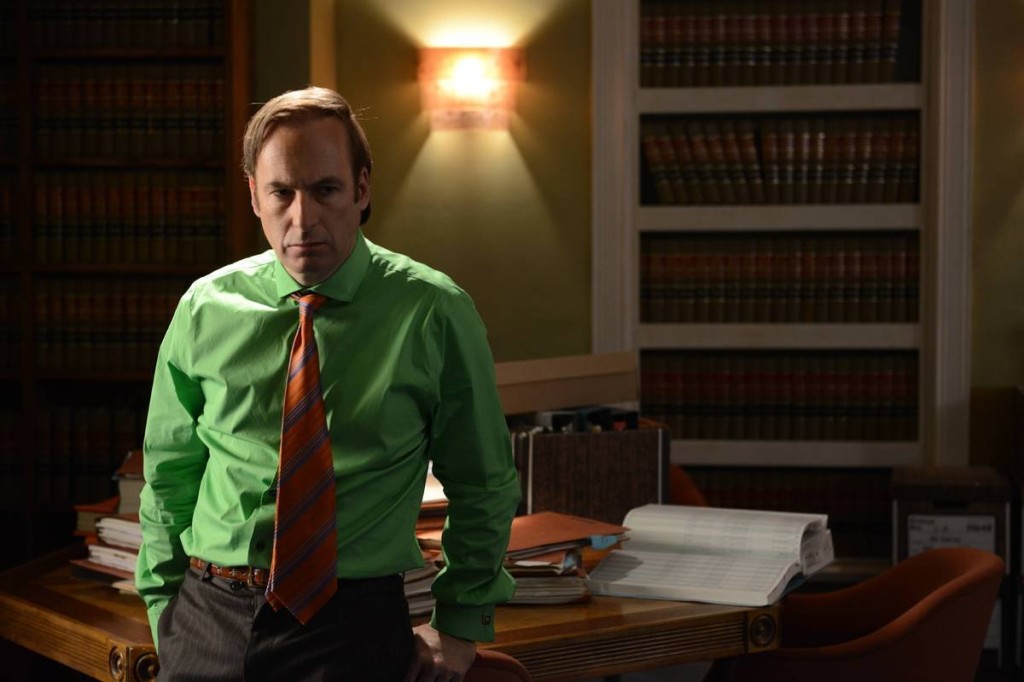 This week it was announced that Netflix will have exclusive streaming rights to the upcoming Breaking Bad spin-off Better Call Saul which will air on AMC in 2014. This latest acquisition by the online streaming service is a testament to the future of Netflix, and the future of web streaming as a means of delivering video content to viewers.

As was the case with the final season of Breaking Bad, the show will be uploaded to Netflix worldwide shortly after its US broadcast on AMC. Better Call Saul will provide a more comedic take on the Breaking Bad universe, and stars Bob Odenkirk, who will reprise his role as crooked lawyer Saul Goodman, as well as featuring cameos from Bryan Cranston and Aaron Paul.

The acquisition of the show is yet another indication of Netflix’s dominance on the online streaming market, in what has been a good year for the service. In 2013 Netflix have created and distributed the highly acclaimed original programmes Orange is the New Black and House of Cards, as well as the exclusive return of cult-hit Arrested Development.

The fact that AMC have sold the rights to Breaking Bad and now Better Call Saul to the company shows not only an acceptance of online streaming as a medium by the TV industry, but an active embracement of it. It seems that the TV industry is finally realising that the problem of online piracy, which has long been damaging the industry’s profits, is not going anywhere, and that support of streaming services like Netflix are the only way to make some of that money back.

When it comes to piracy, the main issue is this – we live in an age of instant access; movies and TV shows are widely available for free online. Even the least tech-savvy Internet users can find their favourite content for free with little effort. This gives many consumers little incentive to actually pay for content, which would involve either going to a shop, or ordering it online and waiting for delivery. Netflix provides a solution to this problem for both parties; it provides vast amounts of instant access, high quality content for consumers, whilst ensuring that those responsible for creating it don’t miss out entirely on the profits. This is why we’ll probably see many TV studios following AMC’s lead on this in the next few years.

Naturally, with a meagre subscription price of £5.99 a month (UK), manufacturers of content receive a significantly lower price for it, but in an age where media is available for free at a few mouse clicks, it’s something they’re going to have to embrace in order to recoup lost finances. Yes, there are alternatives to Netflix, such as iTunes which boasts a much more extensive catalogue of material, but with prices of £20-30 per season of a TV show, I can’t see it being a significant competitor in years to come as the online streaming service gains more and more sought after titles.

Whilst television is a long way from being obsolete, it is certainly becoming unattractive to young, tech-savvy people. No matter how many channels you cram onto a Sky Plus box, it will never match up to the variety of choice provided by online streaming services that have tens of thousands of titles ready to go at any given moment. Bring into the equation that Netflix has exclusive UK broadcasting rights to shows like Better Call Saul, and is making its own programmes that are highly acclaimed and unavailable on television, and it would seem that online streaming is going to become a serious competitor to television over the next decade.

It’s certainly an exciting time to be a Netflix subscriber. Having had such a stellar year in 2013, it’ll be interesting to see what plans they have for the new year.

Better Call Saul will be broadcast in 2014 on AMC in the USA, and on Netflix worldwide. No exact release date has been confirmed.