T-Series Overtake PewDiePie (Again) For Most Subscribed To YouTube Channel

But the gap has now been restored. 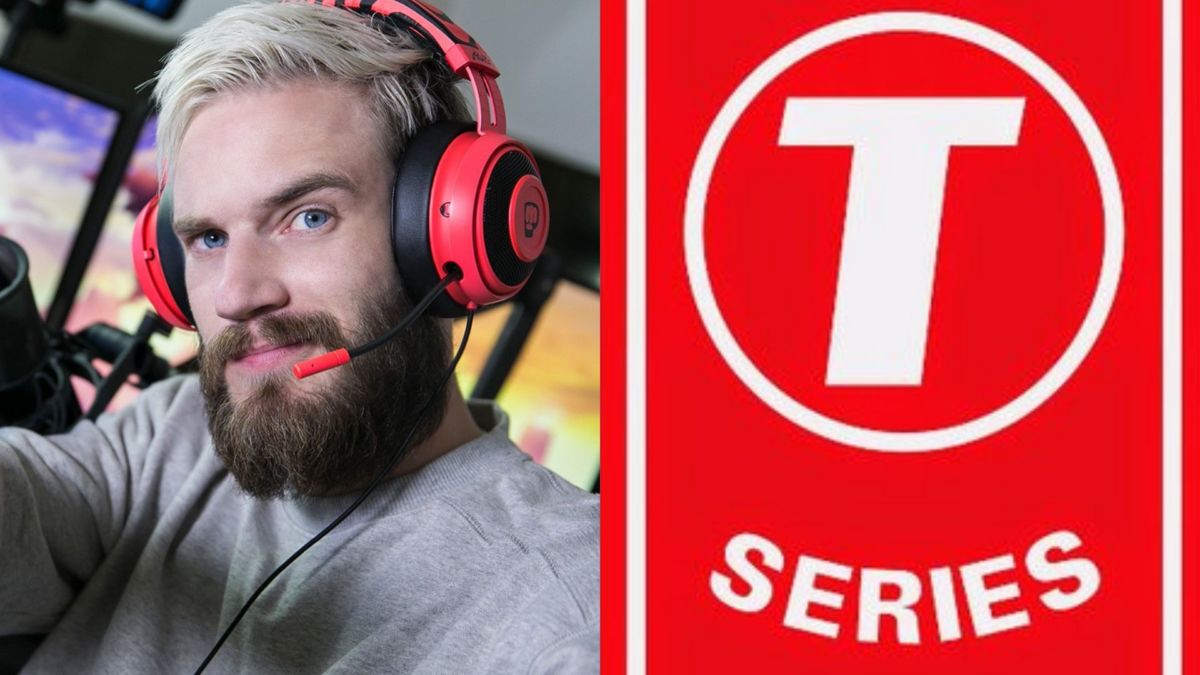 UPDATE 13/03/19: T-Series once again overtook PewDiePie with a substantial lead before PewDiePie came back to take the top spot.

UPDATE 11/03/19: what looks like a huge purge on subscribers (possibly another audit) has sent T-Series right back into the lead again with a significant 6000 subscriber gap. This may be the end. 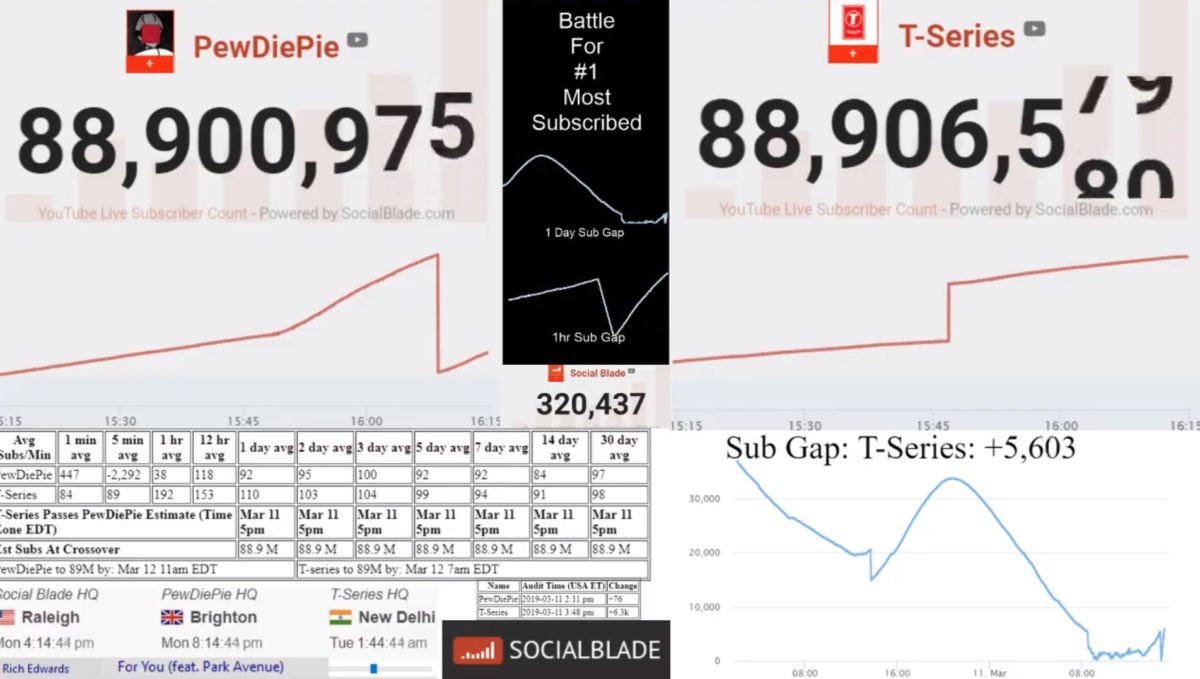 A mere five minutes before this time of writing, T-Series once again overtook PewdiePie for the most subscribed to YouTube channel, even going on to have a 800 subscriber gap on the Swedish entertainer at one point.

Just like the past couple of times it has happened, however, PewDiePie’s fans quickly rallied to put him back in the lead within two or so minutes.

PewDiePie currently has a 1000+* lead in the head-to-head, but it’s very difficult to see how much further this can realistically grow until T-Series come back once again.

T-Series have been putting PewDiePie under the cosh lately with the sub gap sustained to rarely higher than 20k for weeks. Elon Musk bartered for time but it’s been rough going since then.

The reasons for T-Series’ sudden upsurge are fairly numerous. Not only are they able to upload 400 videos a day, but the more widespread availability of Wi-Fi in India is believed to be a huge factor. T-Series has been a mainstay in the public eye for decades in India, and a recent subscriber drive from them has made it a point of national pride.

As I’ve mentioned before, this “war” is being so passionately fought by PewDiePie’s fans as they believe he is the last vestige of YouTube being about you and not the corporations. PewDiePie has previously said that he wants to get to 100 million subs first before calling it quits on the war. With 90 million looming, that may be a more realistic milestone to beat T-Series to.

You can subscribe to PewDiePie here, and T-Series here.