Superman And Lois Lane Show In Development At The CW

The Arrowverse keeps getting bigger. 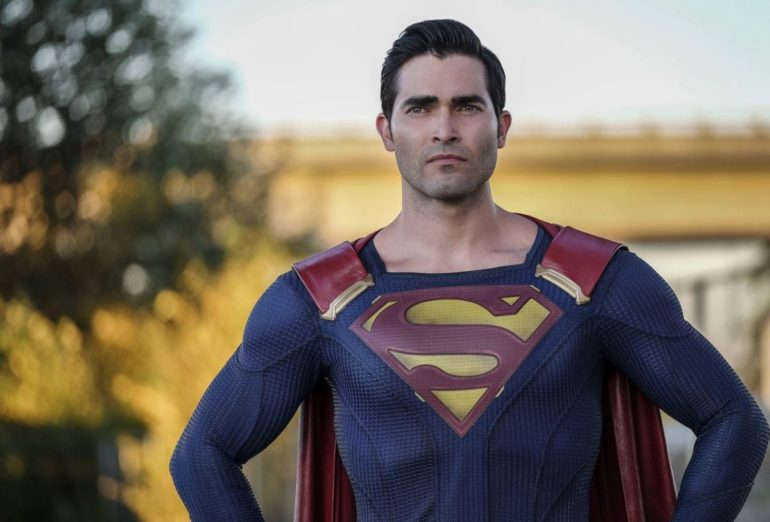 The CW is adding another show to the Arrowverse starring DC Comics’ most famous couple, Superman and Lois Lane. The Hollywood Reporter says that the series will be “revolving around the world’s most famous superhero and comics’ most famous journalist deal with all the stress, pressures and complexities that come with being working parents in today’s society.”

Tyler Hoechlin and Elizabeth Tulloch will reprise their roles from Supergirl. The pilot will be produced by Greg Berlanti, and former The Flash showrunner Todd Helbing will write the script.
The last time we saw them was during the Arrowverse crossover, Elseworlds. In the end, Lois announced she was pregnant, and Superman proposed to her. They’ll make another appearance for the next crossover, Crisis on Infinite Earths.

The CW has another spinoff in development with Green Arrow & the Canaries. The Arrow spinoff will feature new Green Arrow Mia Smoak (Katherine McNamara), as well as two Canaries: Laurel Lance (Katie Cassidy) and Dinah Drake (Juliana Harkavy). It’ll have a backdoor pilot during the final season of Arrow.

There were plans to have a Lois Lane and Lex Luthor centered show called Metropolis. It would air on DC’s streaming service, DC Universe. Gotham executive producers John Stephens and Danny Cannon would have developed the show. It has been put on hold, and there hasn’t been any news about Metropolis since May 2018.

Superman and Lois Lane have such a vast history, more so on television than in movies. They’ve been together since the 50s’ with George Reeves and Phyllis Coates starring in the Adventures of Superman with Noel Neill taking over as Lois in season two. Another show centered around the duo, Lois & Clark: The New Adventures of Superman, aired in 1993 with Dean Cain and Teri Hatcher.

The show went for more romance as they focused more on Clark Kent’s life and lasted for four seasons. In Smallville, they introduced Lois (Erica Durance) in the fourth season as she was forced to enroll in high school with Clark (Tom Welling). Later in the series, their dynamic became the focal point of the show. Both actors stayed until the series finale and will also be reprising their roles in Crisis on Infinite Earths.