The man who brought the animated Batman to life makes the leap to live action for the first time. 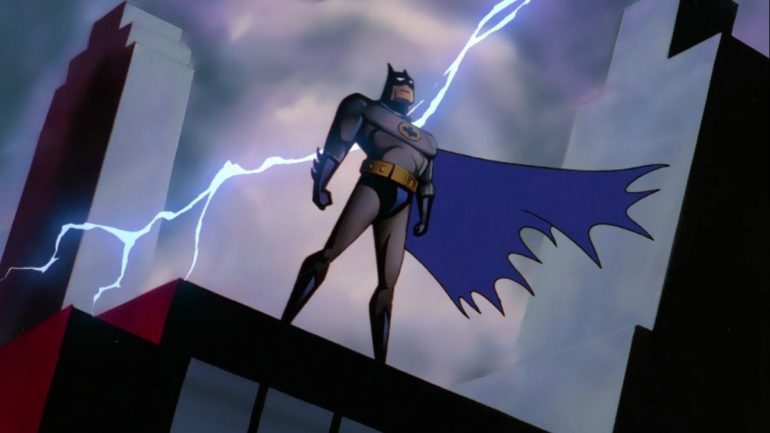 The fan-favorite voice of Batman will finally make his live-action debut in the Arrowverse “Crisis on Infinite Earths” crossover. TVLine reported that Kevin Conroy will be making a special guest appearance as “Bruce Wayne from the future.” Conroy confirmed this in a tweet saying “I guess the cat’s out of the bag! Surprise!” and expressing his excitement of finally being on-screen as Batman.

Adding someone like Conroy is a huge deal because of his long career as the voice of Batman. While many fans say the live-action stars like Christian Bale and Michael Keaton were the best Batmen, a lot of people point to Conroy as the best. He started with Batman: The Animated Series, which proved to be a huge hit and is widely regarded as one of the greatest superhero cartoons of all time, if not the best. His work in the role didn’t stop, and he continued to lend his voice to other projects like the animated Justice League series, numerous animated DC movies and the Rocksteady Studio’s Batman Arkham video game series. He’s ingrained in the legacy of the character as many fans cite that his voice is the one they hear while reading comics.

The Arrowverse had been very coy with making vague references to Batman, until season six of Arrow when Oliver Queen (Stephen Amell) name-dropped Bruce Wayne during a press conference. During the last Arrowverse crossover, “Elseworlds”, they confirmed that Bruce Wayne has been missing for years which leads Kate Kane, played by Ruby Rose, to become Batwoman.

This upcoming crossover will be the biggest thing that the producers have ever done. The event is described as alternative worlds collapsing within the Arrowverse as our heroes try to save the whole multiverse. Not only are they bringing all four shows together but they’ll be adding Black Lighting, a show that is on the CW but has no links to the universe, to the mix. In addition to Conroy appearing, they’ve cast another legacy actor from the DC Universe. Burt Ward, who famously played Robin in the 1960’s Batman show will appear, but they haven’t announced his character yet.

It’s likely that Conroy’s role here will be like Batman Beyond, where he played an older Bruce Wayne, secluded from the world, until he met Terry McGinnis and trained him to become the new Batman. Or it may take inspiration from the comic Kingdom Come, where we see Bruce Wayne “retired from crime-fighting but still operating with an exoskeleton”. They’ll already be taking inspiration for the crossover with Brandon Routh’s Superman suit resembling the one from the comic.

The ambitious crossover has been teased for years and will hopefully leave fans satisfied. The big event will begin on Dec. 8th to the 10th and then will end on Jan. 14.