Superliminal (Xbox One) REVIEW – Sweet Dreams (Are Made Of Puzzles)

Who am I to disagree? 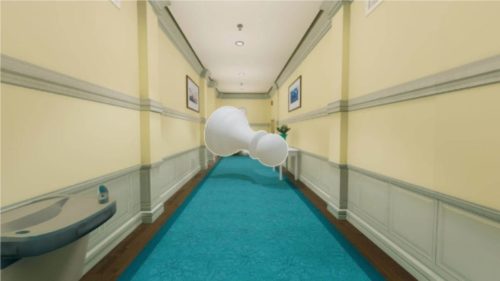 The world of lucid dreams seems like the perfect setting for an absurd puzzle game, as the unconscious mind summons a cavalcade of weird dreamscapes and objects for you to interact with. Superliminal takes this premise and has a lot of fun with it, even if the player character seemingly has an obsession with chess pieces, dice and apples.

Superliminal is a first-person narrative puzzler, following in the footsteps of the likes of QUBE, Pneuma: Breath of Life and, of course, Portal. As the unnamed protagonist, you’ve decided to indulge in a little bit of dream therapy using a technology known as SomnaSculpt. Unfortunately, the therapy suffers a bit of a hiccup, forcing you into a constantly looping dream cycle while Dr. Glenn Pierce, the guy overseeing the study, attempts to guide you out of the dream. 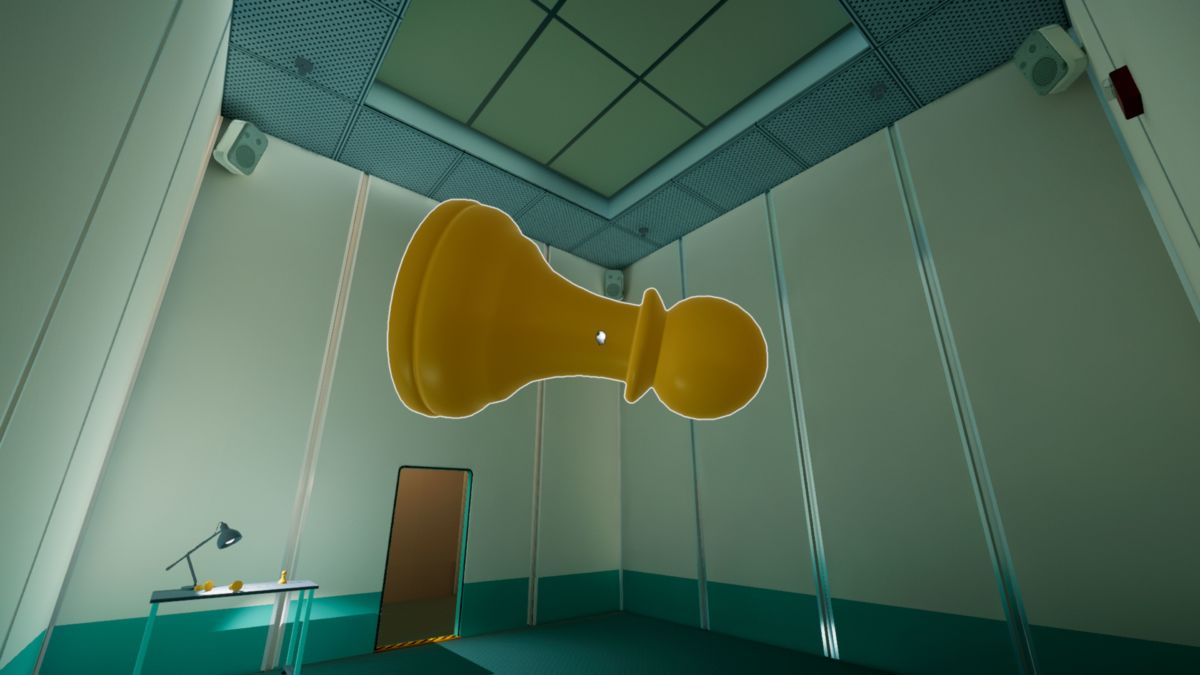 Escape requires solving puzzles, but instead of using portals or tinkering with different coloured cubes, perception is your tool. You can interact with various items in your environment, but how you perceive items once you’ve grabbed them becomes the new reality. If you grab a cube from close range, then move backwards, the cube will grow in size to match your perspective, and the opposite would also be true.

It’s a hard concept to wrap your head around without actually seeing it in action. Just simply writing about it doesn’t do it justice, but it leads to some interesting puzzle mechanics. Granted, most of them revolve around using blocks to access doorways and platforms above you, but there are one or two headscratchers thrown in there for good measure. 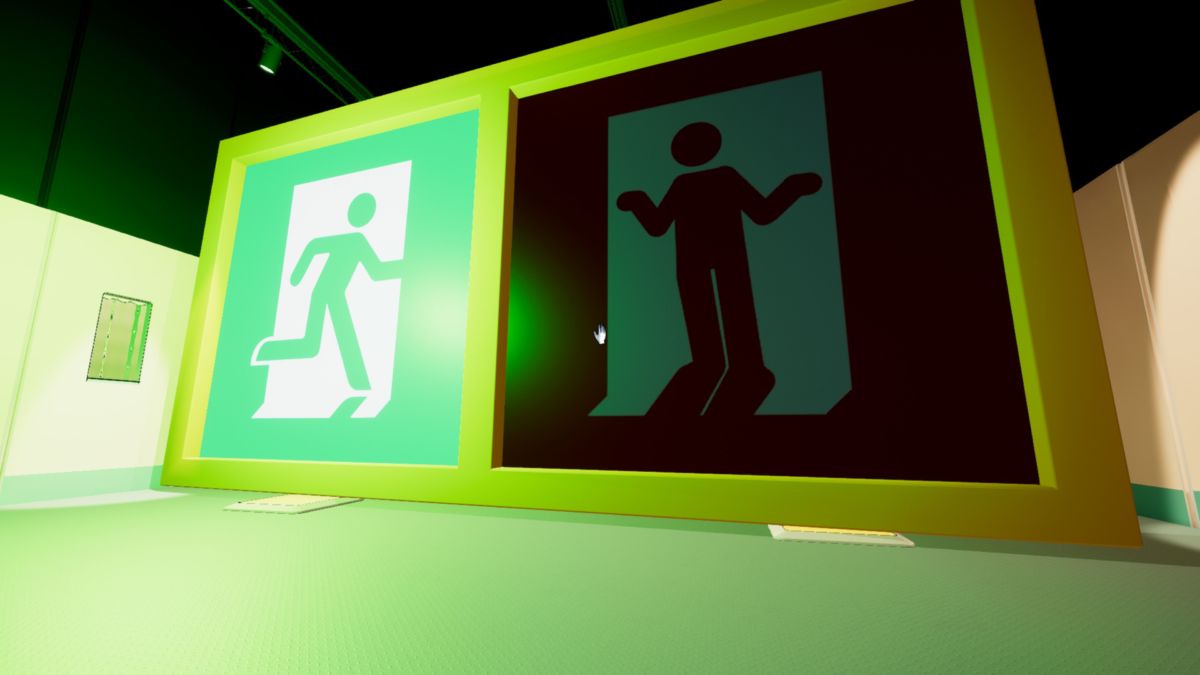 While Superliminal’s premise sounds like it’d lend itself to a variety of solutions per puzzle, there’s usually only one set way to complete a task. That said, the beauty of Superliminal is seeing how those pieces come together, as you grow and shrink objects to your whim like some kind of god. There’s also something to be said about toying with the systems Superliminal offers, seeing how large you can expand certain objects and cluttering the levels with your gargantuan abominations.

Being able to solve perception based puzzles also offers a different kind of satisfaction as opposed to logic puzzles. It’s a different way of thinking that, while not necessarily easier or harder than other puzzle games, challenges a different part of your brain. It creates a genuinely unique gaming experience, especially when compared to other titles in the genre. 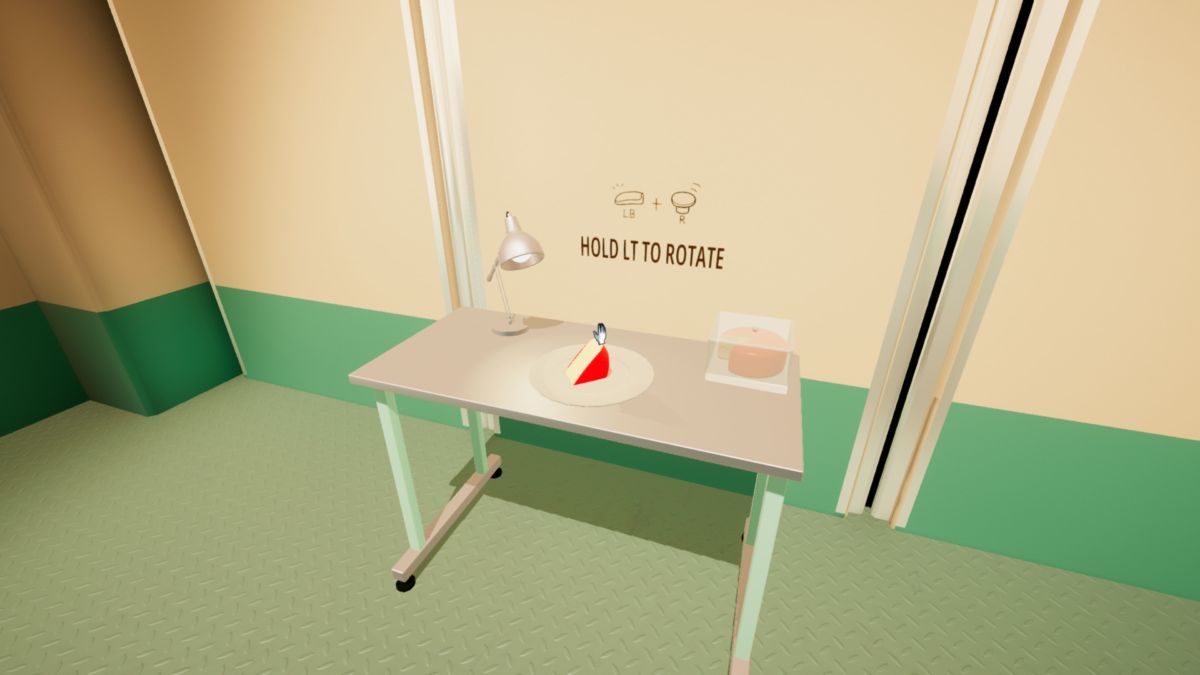 Just when you feel like you’ve nailed down Superliminal’s core mechanics and puzzles, the game throws some new mechanics and challenges your way, such as the ability to clone objects, along with a few memory puzzles thrown in for good measure. These offer a welcome change of pace from the regular roadblocks the game offers without diverting from what makes the game work, though be wary of the big red apple puzzle. It’s a bit of a pain.

Visually, Superliminal looks pretty enough, though its environments don’t really change that much throughout the game. It’s either industrial hallways, science labs or rooms that wouldn’t look out of place in a 2-star dinner venue. It’s more than can be said about the game’s audio, which is passable at best. The voice acting is decent enough, but the music is utterly forgettable. 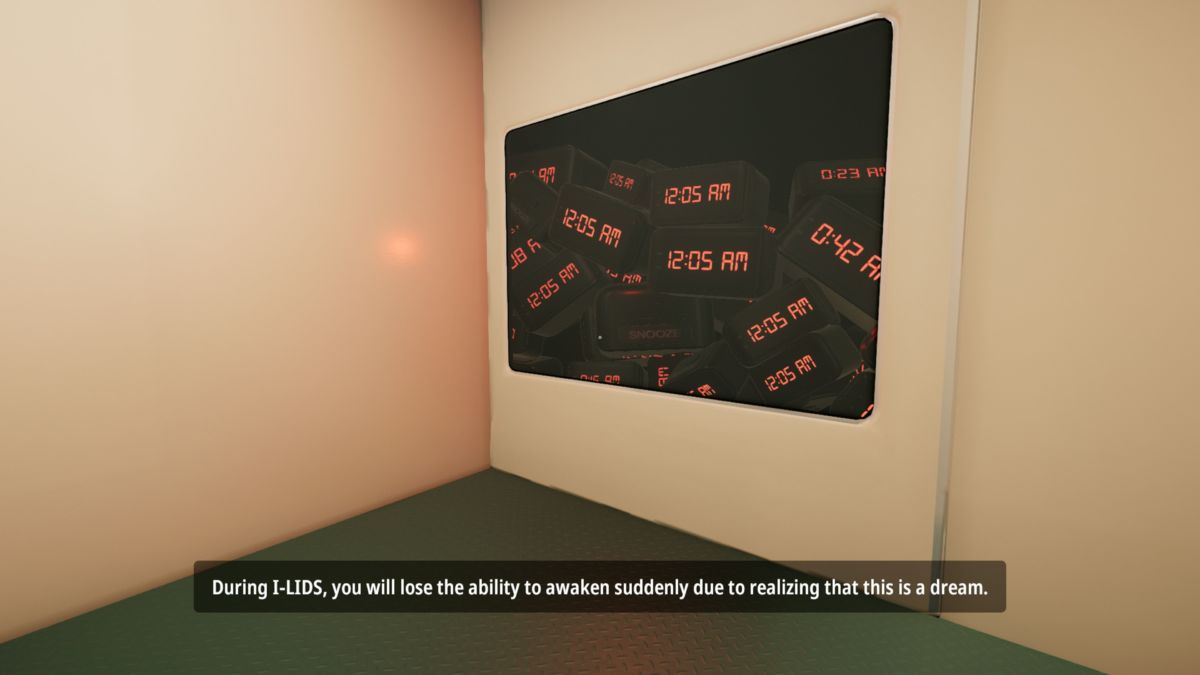 With only 9 short levels, Superliminal isn’t the longest game in the world, but as narrative puzzle games can sometimes run the risk of overstaying their welcome, Superliminal’s brief 2-3 hour runtime on the first playthrough feels about right. On top of that, there’s a variety of collectibles, secret areas and achievements/trophies for speedrunning the game that’ll keep you occupied for a couple more playthroughs. There’s plenty of value here beyond the initial run, if you’re willing to go looking for it.

Unfortunately, Superliminal isn’t without its faults, chief among them being the narrative. The game’s plot is paper thin at best, primarily serving as a reason for you to solve these puzzles in the first place. There’s some decently funny lines in amongst the audio tapes and narration, but for the most part, you could drown out most of it and still enjoy the experience.

On top of that, Superliminal makes a habit of utilising darkness in some of its puzzles, particularly in a middle chapter that looks like a horror movie detour and the penultimate chapter that uses white and black contrast. These puzzles are more confusing than most, particularly the first time round, as you’re often left stumbling around blind looking for a solution, only to haphazardly discover the path forward. They feel more luck based than other puzzles in the game, robbing them of the satisfaction you’d ordinarily feel when completing other puzzles.

Superliminal isn’t a perfect dream, not by any stretch of the imagination, but it’s definitely not a nightmare either. Its approach to first person puzzle games offers a fresh perspective, and is well worth checking out for fans of the genre. If you’re looking for something a bit different to play while the rest of the world becomes a waking nightmare, Superliminal is a dream worth escaping to.

A Superliminal code for the Xbox One was provided by PR for the purposes of this review. 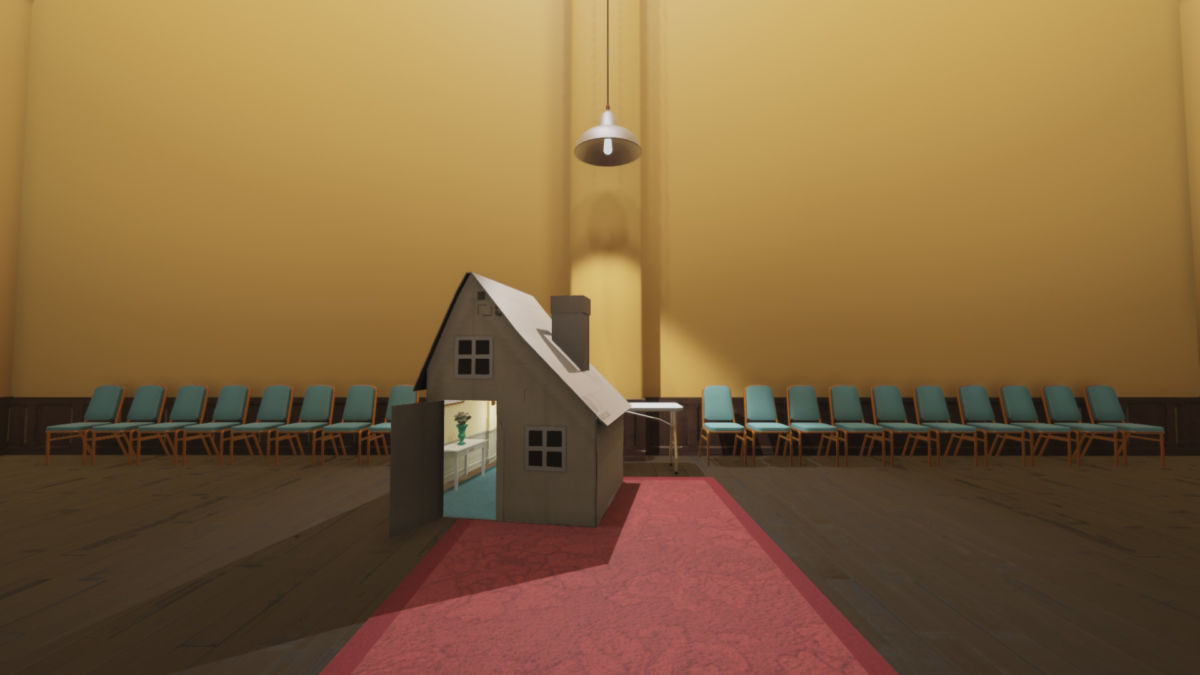 Verdict
Though some flawed level designs and weak narrative hamper the overall experience, Superliminal is a mostly sublime puzzle adventure.
7.5