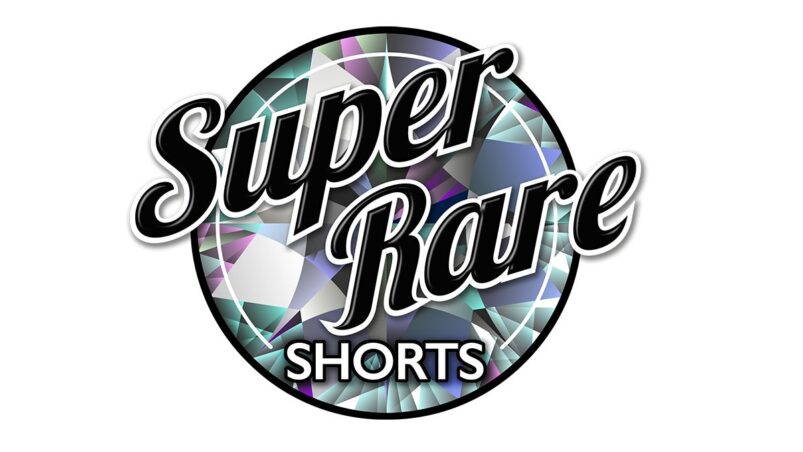 Limited print games tend to be focused around already known games that might not have received a physical release, so Super Rare Games’ decision to launch Shorts is quite the intriguing one. One of the biggest rare print Nintendo Switch retailers on the market, Super Rare are branching out with their new Shorts label by publishing completely original indie as exclusively physical Nintendo Switch games. You won’t get these games anywhere else.

Shorts aims to bring new and original experiences to the Nintendo Switch, and according to Super Rare Games founder and “Head of Doing Stuff” George Perkins, the idea for Super Rare Shorts has been in gestation for over half of the company’s lifespan: “This was something I personally have wanted to do for a long time! We have been conceptualising this for about 2 years, so it’s exciting to be able to announce it now!”

So if Shorts was being formulated for around two years, how come it’s taken so long for the label to emerge? According to George, it was simply just a lack of time: “The main setback for me was having the time to start this! We are a small company and it’s always hard to find time to start something new. During lockdown in the UK, I was given a bit more down-time. We have then brought on a few new members to the team which finally gave me the time to explore this passion idea of mine properly.”

Shorts is actually a bit of a departure for the company, as one of Super Rare’s key traits is the limited production of games. Once a game’s allocation of copies sells out, that’s your lot. With Shorts, Super Rare are adopting a form more similar to Limited Run. 5000 copies of each Shorts game will be printed every time, but there will also be a month-long pre-order period to accommodate for additional orders.

Doing something different from your established brand can be a difficult decision, but George says it was always part of the plan: “We want to be able to cater for the demand of a game and make sure people aren’t pressured to get it before it sells out. We’re known for our fast shipping though and that’s still massively important to us, so for Super Rare Shorts, we’re printing 5000 copies ahead of time as this allows us to get games to customers who order straight away. Any orders more than that should ship out a month after the month-long preorder window closes.”

Of course, a label announcement is no good without any games to announce, and Super Rare Shorts have partnered with Glass Revolver aka Jacob Williams, the one man development team responsible for the likes of ITTA and House of God, to release an as-yet-unknown new game. Super Rare and Glass Revolver have worked together in the past on the limited release of ITTA, so the relationship between the two on a new Shorts game came naturally.

“Me and Jacob were just having a catch-up, as we previously released the physical version of his game ITTA, and he spoke to me about a small project he was working on. This was about 6 months ago. One thing led to another and we are now here with a finished game! We’re just waiting for the right time to put it on sale after small design iterations and quality checks internally.” 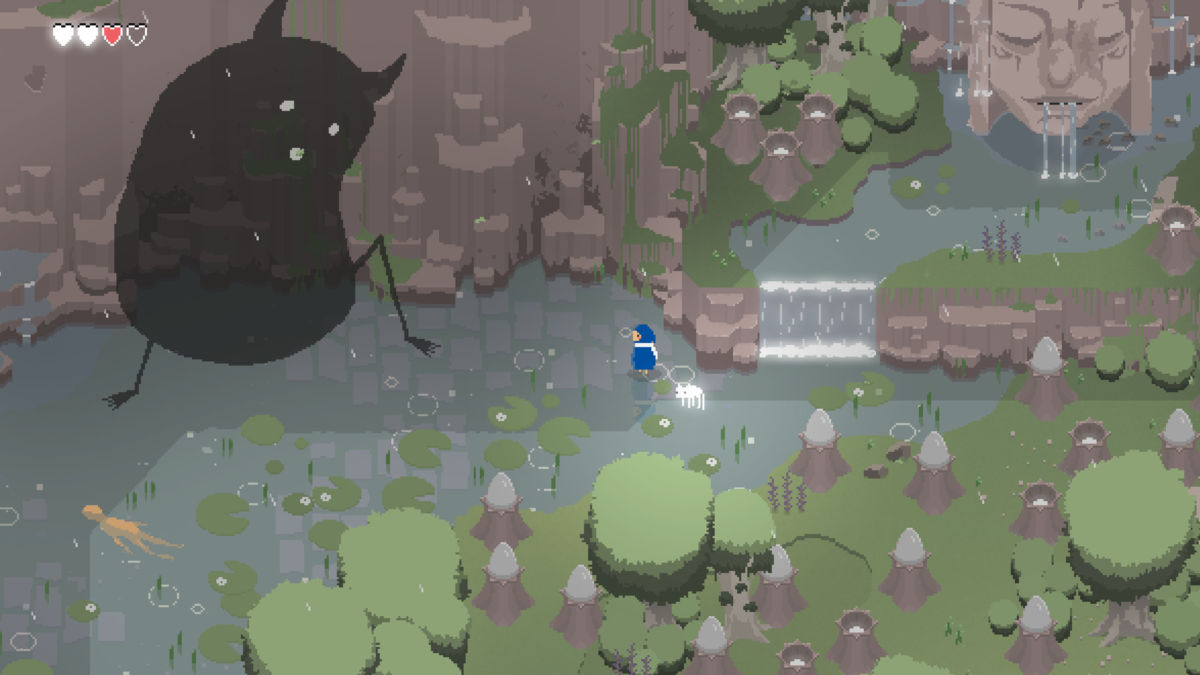 Multiple Shorts games are in development right now, and these could be anything from wholly original titles by up-and-coming and veteran indie developers, to finished prototypes and expanded game jams from larger internal studios. Shorts even offers the possibility to publish definitive versions of games that didn’t quite garner the spotlight they deserved. It’s a versatile label with the potential for a wide variety of indie games, which make Shorts quite the exciting prospect.

We asked George what would the dream Super Rare Shorts game look like, if it’s not already in development, and his answer is honestly even more exciting: “There are multiple dream types of games for this, but I would say a rogue-like game with a high score table containing everyone else who has the physical release would be amazing! I also would love to have a randomly generated open world game where everyone who ever plays the game has a different experience.”

George didn’t go into detail about who he’d like to see develop these dream projects, but it feels like, at least on George’s part, there’s a desire with Shorts to create a community based around the game’s experience. Games like he proposed would even lend themselves naturally to the label’s pre-order purchase method. Word of mouth would spread from the first 5000 owners about how unique the game experience is, prompting others to make the purchase.

It’s a smart strategy, and one that George definitely seems to be aware of. During our interview, we brought up concerns regarding video game preservation, something Super Rare Games and its employees are incredibly passionate about. If these exclusive games are only to be released on the Nintendo Switch, is there not a possibility that, a few generations down the line, these games would be lost to time?

When asked if these concerns were discussed internally ahead of the reveal of Shorts, George said: “Completely! It’s one of the main things we care about. When it comes to this, our hope is the game will sell a lot more copies than it would have sold if it was digital only. With that in mind, the game should be preserved more-so than if it was sold in a mass market way or as digital-only.” Essentially, the hope is that the Super Rare brand will give these games more exposure, and thus give each game more of a fighting chance to survive in the future, than if they were just sent out into the chaotic scrum that is the Nintendo Switch eShop.

Pricing hasn’t been confirmed yet, though George mentioned that the pricing will likely “be around $30-40 for a very high quality box, packaging and additional items”, though pricing will be subject to a case-by-case review. One of the best aspects of a Super Rare Games release is the collectible items and packaging that come with the game, so coupling that with the fact you won’t get these games anywhere else, $30-$40 seems pretty fair.

This isn’t just a purely commercial venture though: Super Rare view Shorts as a service that can help bolster the indie game scene. In the press release for this announcement, Super Rare state: “In funding these projects, Super Rare hopes not only that they’ll reach a passionate audience of indie game fans, but that more money can be generated for indie developers to fund their next projects – sometimes achieving more visibility, sales, and a higher level of profit than their previous releases.”

The success of Super Rare Shorts will likely depend on the games that the label manages to secure, but with multiple projects in the pipeline and plenty of unique ideas formulating, Shorts looks like it’ll be every bit the success that Super Rare Games is.

READ MORE: How Rare Print Switch Games Are Made