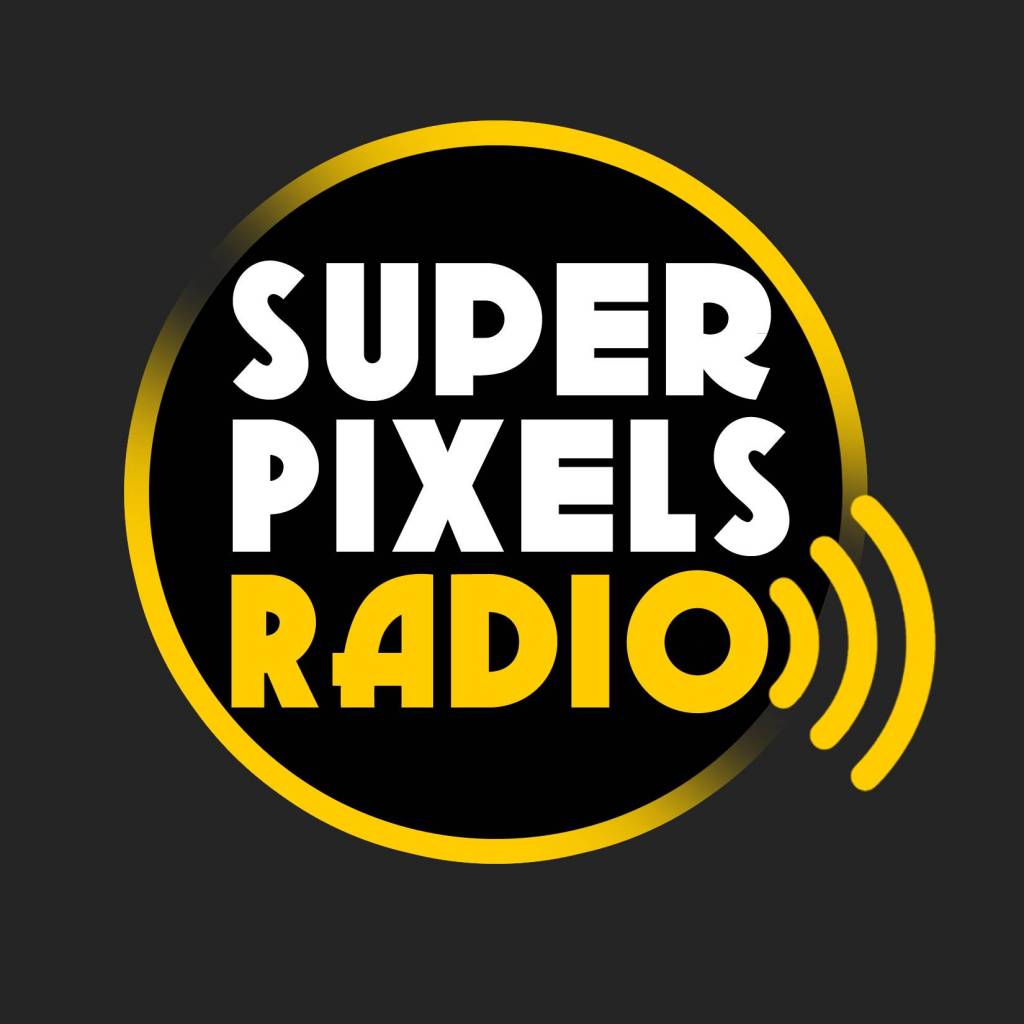 As always, I ask you to give the show a listen but here’s the breakdown of our stories this week!

Every week before we dive into the real meat of the episode each of us brings a news story to discuss. Here are this week’s offerings:

Sony are to release an official USB adapter (or Dongle, as Stuart likes to call it) for connecting Playstation 4 controllers to your PC or Mac. We at Super Pixels Radio found this to be a somewhat confusing concept because you can already connect a controller to your PC via Bluetooth, but it seems to be aimed at users who are utilising Playstation Now or streaming PS4 games to their PC. It’s priced at £20 and seems to be aimed at being user-friendly and has Sony’s official stamp of approval, which is probably enough for a lot of people to shell out and buy it.

In Pokémon Go News, two women in Japan were unfortunately hit by a driver who was playing the game at the wheel. One of the women was sadly killed and the other injured, but the focus of our discussion on this was the response that the media given. All articles reporting on this seem to focus on the game rather than the lack of common sense of the people using it, and this spurred a discussion into video games being demonised. It’s an issue that is still ongoing and needs to be addressed – video games have been around long enough now and I hope that people begin to accept them for what they are in the same way that they do with movies, books and other forms of media.

Speaking of Pokémon Go, it has been reported that there has been a 12 million drop in players since the app’s launch. Pokémon Go had a record-breaking launch, attracting more than 42 million players but it seems that Niantic have struggled to captivate the long-term attention of many of its players. This spurred discussions on the show about Niantic and their approach to their community and feedback, as well as many design choices that they have made. Personally I think they need a far more active and passionate PR team who are able to open up the floor for genuine communication between the developers and the game’s passionate community. Oh, and battling and trading need to be a thing.

The Main Event – Leaks (not leeks)

There has been a steady trickle of big gaming leaks this year, and we took it upon ourselves to delve into the world of leaks in gaming and decide if they’re a force for good, or a developer’s nightmare. The answer of course, is both. Nevertheless, we talked about some notable examples of leaks in the world of entertainment and the effects that they had, including the Deadpool footage leak and Half-Life 2’s source code being stolen a month before the game launched.

…And then we came up with an idea for an Etch-A-Sketch that connects to a 3D Printer. It was wild.

If you haven’t already done so, check out the episode and subscribe to the show on iTunes and/or Spreaker!