Summerland REVIEW – A Bright Spot After A Dreary Summer

2020 has been a trying year, but Summerland offers a wonderful escape for anyone wanting an adventure that's full of laughter. 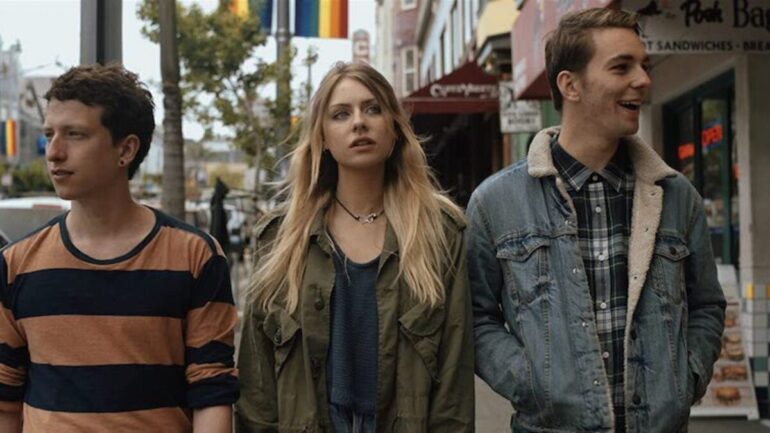 The summer of 2020 may be remembered as one where everyone either stayed home or took a big risk just by going outside.

Realistically, even the mellowest summers can bring about great shenanigans – especially if it involves travel. Summerland by Lankyboy (as the directing duo, Noah Kentis and Kurtis David Harder, are known) reminds us of these summer escapades and offer a lighthearted film for many to enjoy after a dreary season.

Summerland – set to hit digital platforms and VOD on September 14th – introduces us to three teenagers embarking on a post-graduation road trip. The film follows a young graduate named Bray (Chris Ball), who’s pursuing another graduate named Shawn (Dylan Playfair). After the two meet online, Bray and Shawn agree to meet up at the Summerland music festival across the country. Unbeknownst to Shawn, Bray is catfishing him by using photos of his best friend’s girlfriend as a cover. As Bray and his best friend Oliver (Rory J. Saper) prepare for the road trip, Stacey – Oliver’s girlfriend (Maddie Phillips) – joins the duo, complicating Bray’s plan to reveal himself to Shawn. What starts as a drug-fueled quest to a concert becomes a journey to love oneself and others.

Lankyboy’s film is a legitimate comedy in every sense of the word. It doesn’t try too hard to shoot for laughs so much as it just focuses on post-college graduates being post-college graduates. There’s drugs, sex, and personal reflection, but it isn’t hyped up or exploited as one might expect.

On that note, the performances are spot-on from everyone. Chris Ball, Rory J. Saper, and Maddie Phillips are stellar and born for their respective roles. Each character has their differences and the actors bring them out flawlessly. Bray is quiet and reserved while living a double-life online, Oliver is the reckless party boy who’s facing a personal dilemma that will separate him from those he loves, and Stacey is a privileged young lady aware that there’s more out there than just what she’s been given. There’s nothing flat about their delivery or their characters, allowing audiences to make immediate connections with them easily.

Billed as a comedy, Summerland is actually more serious than many would expect. The characters go through crazy episodes, yes, but their experiences also hint at their youth. They’re in their early 20s about to move from college to the real world. Time is running out in every sense. A lot of thought went into this script, and it’s clear Lankyboy drew from this experience that almost everyone has – or will – go through in their lives, giving Summerland a “slice of life” feel alongside its comedic approach.

If anything, there are a few loose ends that are not tied up at the end. There isn’t a way to explain this without spoilers, but that definitely knocks it down a point. Otherwise, Summerland is an enjoyable film that oddly feels like a combo of National Lampoon’s Vacation and Stand By Me. It is a road trip comedy filled with all the craziness one might expect while on the road, but it’s also a coming-of-age drama in that it explores the pressures of love and loss with absolute sincerity.

2020 has been a trying year, but Summerland offers a wonderful escape for anyone wanting an adventure that’s full of laughter. Lankyboy invested a lot of effort in this one, and it most certainly paid off. 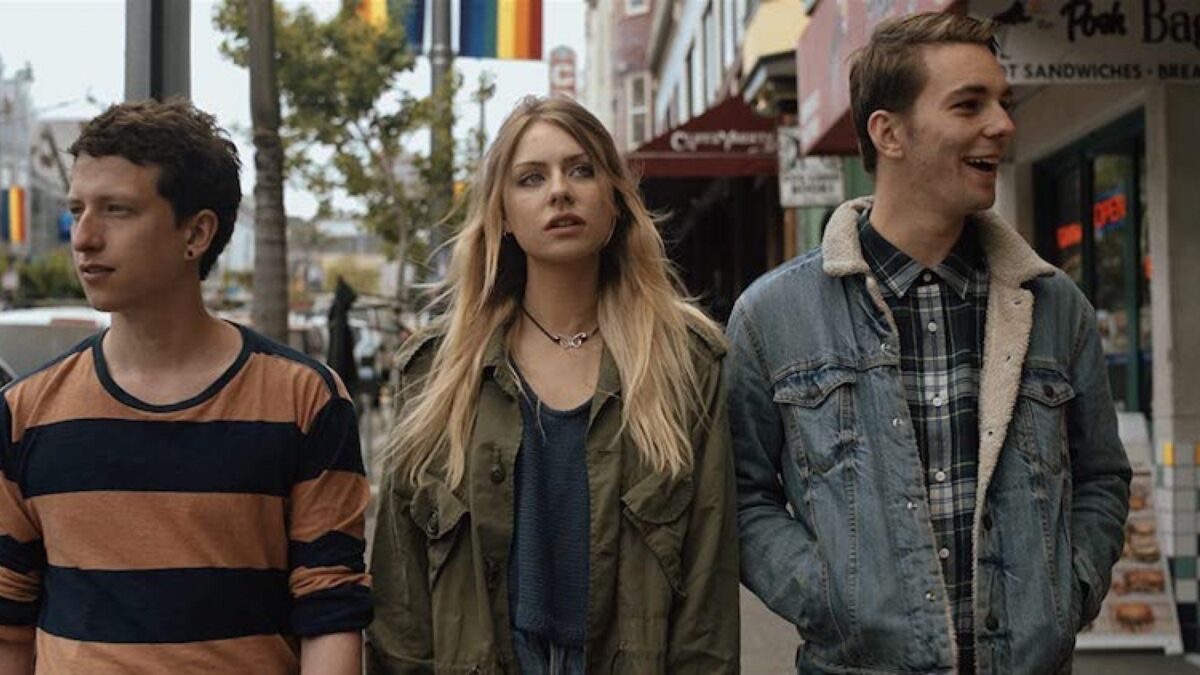 Verdict
Summerland is a character-driven comedy that also delivers a heartfelt message about growing up. The script and performances are solid, allowing for an enjoyable ride from one scene to the next. Although the ending could be a little more satisfactory, the film makes for a great summer watch with friends, and even family.
8.5
Cultured Vultures is a pop culture website established in 2013 covering all things gaming, movies, and more. We eat your words.
All The News On The Biggest Games