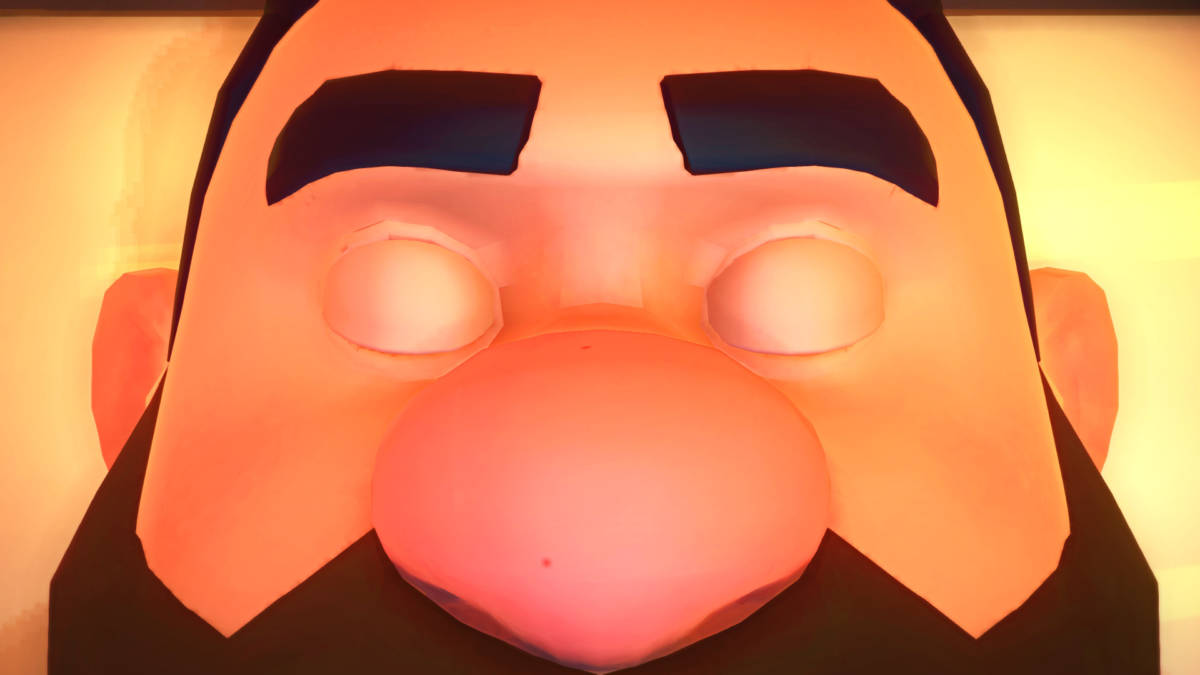 Suicide Guy feels like a game from another era, a simpler, possibly better one than the one we’re currently undergoing. Its bright, cartoonish colours and simplistic delivery make it feel like a quaint little number that perhaps would have caused a stir on the Wii sometime around 2007. It is this simplicity that adds to the title’s charm (in so much as any game in which you have to repeatedly kill yourself can actually have charm to begin with) while simultaneously ensuring that it cannot and will not enjoy blockbuster or even cult classic status. The boat sailed a long time ago, and Suicide Guy, lamentably, was not on it.

The game’s plot is terminally straightforward – you are an inveterate slob on a couch and you’ve nodded off. In doing so, a bottle of beer you carelessly left in a precarious position is about to spill what we can only assume is cheap, shit alcohol all over your cheap, shit furniture. In order to return to a state of wakefulness and prevent said tragedy, you must extricate yourself from your dreamworld via an act of self-murder. In other words, kill yourself in the dream and you will wake up. It’s like a very low rent version of Inception.

Exactly how you kill yourself is the premise around which Suicide Guy revolves – you must pass through a number of levels, each of which relies on you manipulating your environment before you trigger the fatal machinations that cause you to pop your dream clogs. Levers must be pushed, objects must be manipulated and the player must position themselves just-so in order to find the sweet spot through which they will shuffle off the mortal coil. These puzzles, each of them in a level built around a certain theme, start off simplistic (the very first one involves you simply walking off the end of a tall building) before growing ever-more complex until they reach Portal-esque levels of deviousness.

It’s a novel idea (even though the more inclusive side of me feels they could have come up with a slightly less triggering name than Suicide Guy); most games rely on you striving to stay alive, whereas here is a game that rewards you for doing the complete opposite. In the hands of a developer like Valve or Team Meat, the concept could have been turned into a stone cold classic replete with memorable moments. Instead, what we have is the video gaming equivalent of Space Raiders snacks – pleasant enough, but not an experience that is especially fulfilling or rewarding.

The credits for this game list a small handful of people as being responsible for its creation. One can sense that, by and large, they did the best they could with limited resources. You get the feeling that they were trying their hardest at all times, which makes it even more of a shame that the finished product is one which, more or less, falls short. There is no one element through which the game fails, it all simply feels like underwhelming-ness infuses the core of its very being.

It’s not all bad. The sense of reward when you spend a few minutes scratching your head before figuring out a puzzle is palpable and there are some neat, suitably daft flourishes in a few of the levels, such as the one in which you find a sleeping dragon who must be abruptly woken up so that he can fry you to a proverbial crisp.

And considering that its all about death and/or dying, Suicide Guy does have plenty of bright colours and accompanying sounds to give it some pop. A sense of cheerfulness is detectable throughout, and there are some intriguing ideas peppered across the game. Sadly, it is unlikely any of them will make you want to breathlessly text or message your friends to let them know about the can’t-miss-this experience you’re having. Suicide Guy is a game that definitely can be missed.

The end result is a game that has its heart in the right place but ultimately feels too throwaway to cement itself as something worth making a beeline for. With a bigger budget or more time, who knows what might have been achieved? As it stands, Suicide Guy is an experience which, somewhat ironically, is definitely not killer.

Verdict
It’s far from terrible, but a long way from excellent. A neat idea simply lacks any major pizazz to make it worth your time or money. Microtransactions: none
6 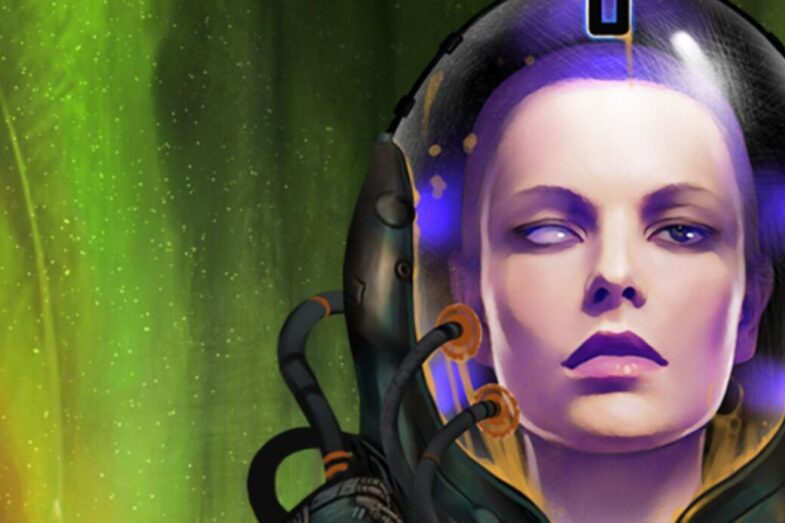