Subterranean: The Government Doesn’t Want You To Read This Book 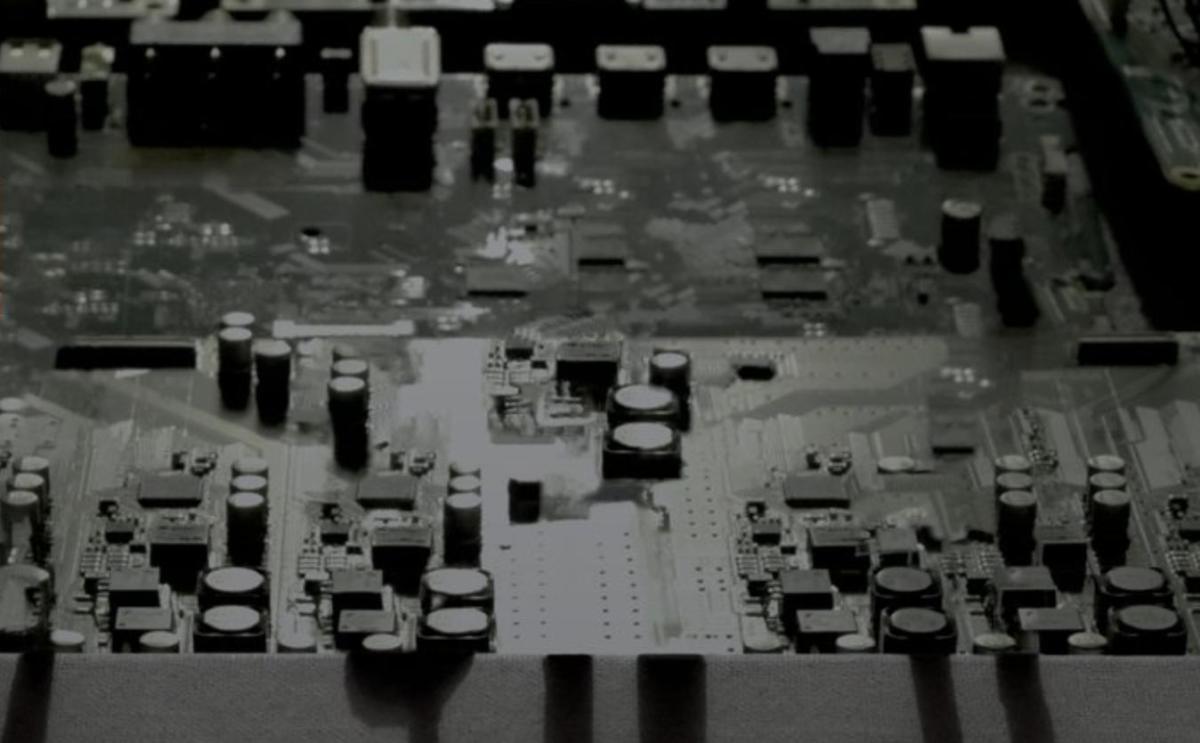 This news is not new. By now most of us have accepted this as a fact – there are memes about it, and targeted ads that hit with such specificity that the only answer is that every message and every online interaction is taken note of and filed away. Most of us don’t really care to do anything about it. We laugh at conspiracy theorists, while occasionally agreeing with them. Everything’s fine; look, it’s another funny cat video.

This is the tone of Sarah Colombo’s Subterranean.

Ronnie’s girlfriend Hil is missing. Within the backdrop of a tech-obsessed world, where every aspect of life is uploaded and shared, it should be pretty easy to follow her trail. But Hil has been brought up OTG (off the grid). She doesn’t have an online profile and isn’t attached to a screen like everyone else, but she does seem to have made connections with some very bizarre groups and some terribly unsettling people. Ronnie and his companion robot, RIFF23, stumble their way from weird location to weirder location, accidentally gathering Colin and Gret to help, and always seeming to leave with more questions than they are able to answer.

After finishing this vaguely dystopian, twisted sci-fi mystery, psychedelic drug trip of a story, and then trying to take in what I had just read, I think I experienced the same sensation as having your brain bounced up and down on a piece of string.

The tangled web of a narrative squeezes in terrorist communes, hallucinogenic tea, alien abductions, selfies, emojis and more than a few generous smidgens of political and social satire. It also dishes out so much intrigue it’s impossible to stop reading until you discover how on earth these random pieces will fall together.

If you’re looking for a story wrapped with a nice neat bow, this is not the book for you. The more that Ronnie learns and discovers, the more you realise fearing the worst is the sensible thing. After all, how else is this kind of story supposed to end? And how else are we supposed to take this other than a warning of our own sure future?

As you read, the tale may begin to feel familiar, and it’s supposed to. We have been warned before, and we have not listened. Each iteration of this same cautionary tale creeps ever closer to being our actual reality instead of one possible future. We have let technology make us comfortable, more connected, more self-conscious, more vulnerable.

As has happened in Ronnie’s reality, we are in the process of creating a future generation so governed by technology and connectivity that they lack the ability to truly care about anything. In Subterranean, technology not only enhances daily life, it also replaces it. There are robots instead of dogs, or cars, or televisions, or librarians.

You may be getting the impression that I’m about to start listing the names that always appear when anyone mentions surveillance society, or dystopia, or sci-fi in general. And you would be right. Subterranean has the classic Orwellian, Philip-K-Dicky, Huxley-esque etc. hallmarks we’ve come to be familiar with.

It’s no bad thing that these and other influences are obvious; like them, it is here to warn us. And it should terrify us that such narratives are still constantly present. It means we didn’t listen the first time.

On many levels, Subterranean is very subtle. The writing style is simplistic, yet engaging. Characterisation is fleeting, and all the juiciest bits of the plot are revealed through dialogue and first person accounts. Not much is overtly said – it is all hints and whispers. The reader must pick up their mental shovel if they hope to glimpse at the truth.

This is where the title is apt, although this is not especially obvious until you have finished the book. You are lured in by the off-beat humour and robots, with sinister vibes kept in the background. As one of the characters comments, we all know about companies collecting our data through technology, it’s not really that bad is it?

Then slowly, chapter by chapter, each little twist pulls you further down the labyrinth with the sinister feelings growing by the page until, like the characters, you are trapped and confused about how you ended up here at all. It seems Ronnie and the gang have tangled their feet in a far wider net than could ever be revealed in 200 or so pages, just as we only glimpse the corners of stories shown to us by the press.

This book has much to say about truth and mistrust – especially important for our time when the honesty of our news sources are often called into question. Is there ever a right version of events? You never feel able to trust the people Ronnie meets. And the scattered chapters in Hil’s voice only add to these feelings of mistrust. Yes, her side of the story slots neatly into the tale Ronnie and the gang are slowly unearthing. But is it too neat? Does it make her look too blameless? At least when we are taken along with Ronnie, we are by his side and present in the action, allowed to make our own inferences.

I would like to end with a nice little paragraph summing up the book and encouraging you all to go and read it. I really do encourage you to read it (it’s a unique experience for sure) but I don’t think I’ll ever find a way to sum up this book the way it deserves.