Subnautica: Below Zero: Where To Find Titanium 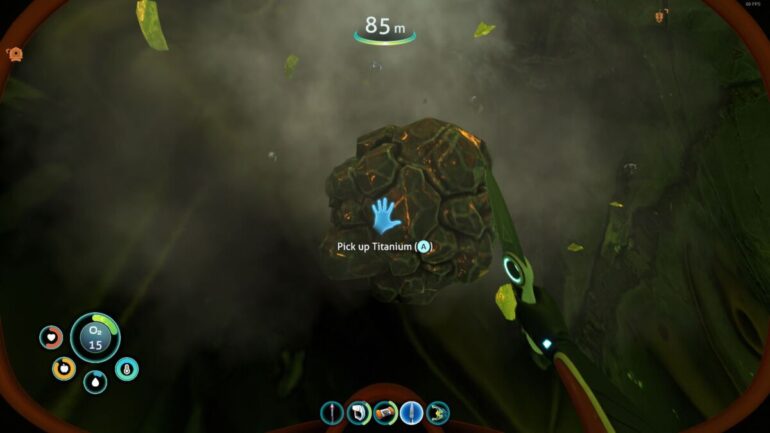 Titanium is an extremely common resource in Subnautica: Below Zero that is required for a large amount of the blueprint in the Fabricator.

Titanium is almost universally found within stones and minerals, and can be found as early on in Limestone Outcrops (the most common), Argentite Outcrops, Calaverite Outcrops, Galena Outcrops, and regular Rocks. Common spots for Titanium includes Crystal Caves, Fabricator Caverns, Koppa Mining Site, and Tree Spires, but you should never really be far away from some wherever you are.

To harvest Titanium, you just have to go up to one of these rocks and use your interact/strike button to break open the rock, then pluck it from within. Those rocks can typically be found on sea walls and floors.

Titanium can also be found in places other than outcrops, though. Titanium is also offered to you later in the game by a creature, which we won’t spoil here. On top of that, you will also earn Titanium by scanning fragments of blueprints that you’ve already completed.

READ NEXT: Why You Should Play Subnautica