Where to Stream Home Alone for Christmas 2022 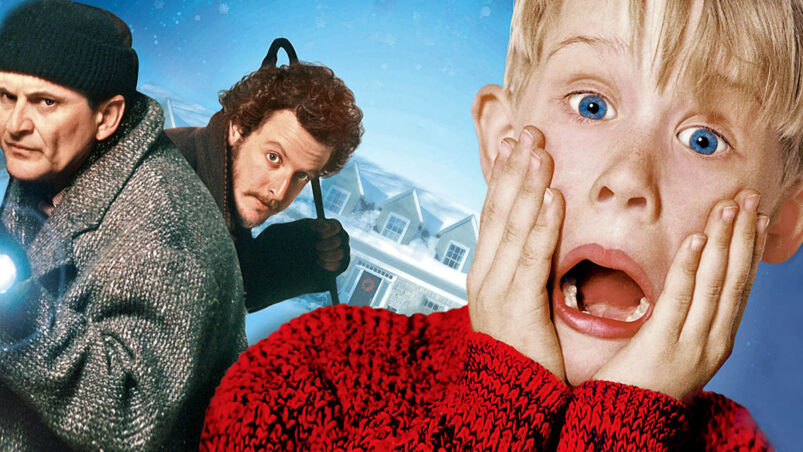 For those who came of age during the late 80s and early 90s, few Christmas movies are as beloved as the 1990 comedy classic Home Alone. Directed by Chris Columbus and written by John Hughes, the movie was an immediate hit and has since become essential viewing for the holidays. The good news for those hoping to stream Home Alone during the 2022 holiday season is that you have several choices available.

Where Can I Watch Home Alone with a Subscription?

If you want to see Home Alone without a lot of fuss, your best bet will be to do so through a subscription to Disney+. Although the film was released originally by 20th Century Fox, their library fell under new ownership after Disney acquired Fox in 2019. As a result, many 20th Century Fox movies are now exclusive to Disney+ customers.

There is no free trial of Disney+ currently available, with monthly prices starting at $7.99.

Where Can I Buy or Rent Die Hard to Stream?

If you don’t want to subscribe to Disney+, you aren’t without alternatives for streaming Home Alone or any of its sequels. If you absolutely need your holiday to include Kevin defending his home from the Wet Bandits, you have some options.

Renting or buying Home Alone is available with rental prices starting at $2.99 and prices to own the film starting at $9.99. Check the following for more information:

Bear in mind that prices will vary per platform.

Given that it’s owned by Disney, you’ve probably already guessed that Home Alone isn’t available to stream for free. But if you happen to have access to the Freeform channel, which broadcasts a mass of Christmas programming during the holidays, you can watch an airing of Home Alone with the whole family.

Why Home Alone is a Favorite Christmas Movie

Why do we love Home Alone so much? The appeal of Macaulay Culkin as Kevin McCallister cannot be denied, but Home Alone is also filled with strong comic performances from Joe Pesci, Daniel Stern, John Heard, Catherine O’Hara, and others. The comic energy of the film is relentless, but we never lose our fondness for Kevin, or our enjoyment at watching him making the most of being accidentally left at home by his family en-route to Paris.

Home Alone also features some brilliant physical comedy, when Kevin squares off with the Wet Bandits in the film’s delirious, and surprisingly heartwarming, finale.

READ NEXT: Where to Stream The Nightmare Before Christmas for Christmas 2022