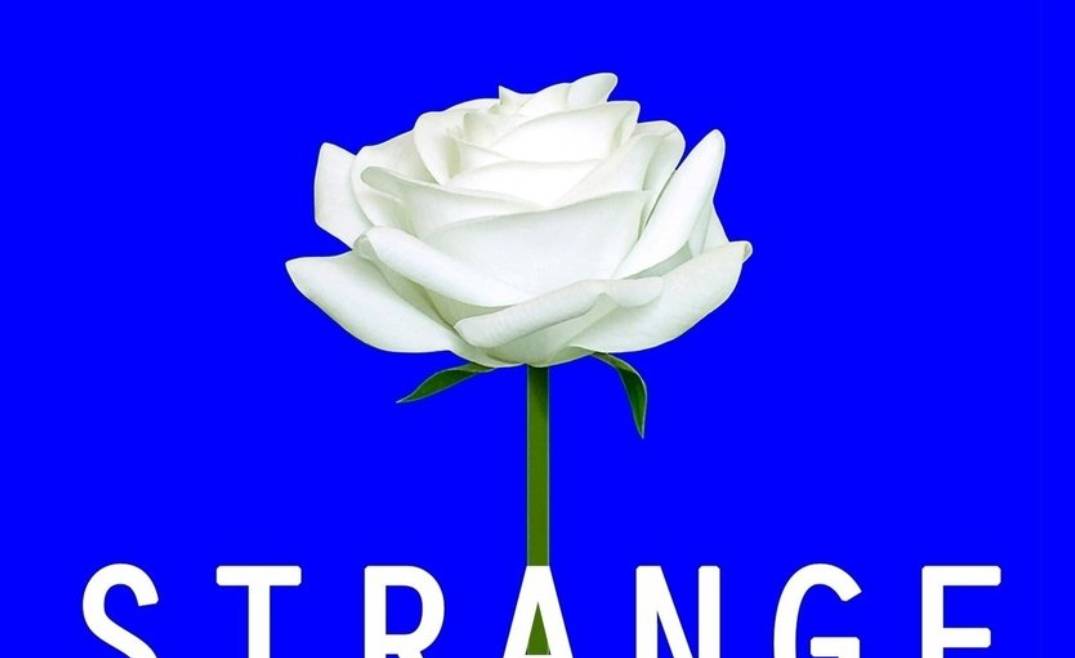 “’When a treasure chest is made of treasure, what does it contain?’”

In this new collection of short stories, Mike Russell continues with his brand of strange, fable-like tales. Unlike his first collection, the stories in this collection address philosophical questions of epistemology and metaphysics as much as they do moral and existential ones. Many of the stories here are like Calvino or Borges stories written in a terse, Hemingway-esque style.

Of course, this is not to say that the stories are preachy or didactic. The first story, “The Constantly Emptying Pool,” made me have to stop and process what it was saying about self-perception. The story concerns a woman visiting a town rumored to have the purest water in the world. She hopes to bathe in it and wash off her own corruption. She’s led to the pool by what seems to be a pair of conjoined twins joined at the forefinger. When she gets to the pool, she realizes that everything that touches it becomes joined permanently with its reflection. While she’s initially disappointed, she finds that the pool is able to clear her of her “corruption” after all.

This story is a good example of Russell’s strength. He’s able to convey strange stories with simple, highly readable prose and able to insert morals without them feeling overbearing. The images range from beautiful to grotesque and give the reader a good amount to chew on in terms of determining its meaning, if there is any.

The next story, “The Puppeteer,” is the shortest story in the book and also the most forgettable. It’s a story of a puppeteer who we learn is really being controlled by his puppet. He breaks free of it and becomes his own person. There’s nothing here that stands out. The idea of a puppet controlling its puppeteer is not especially original and there’s nothing striking in the way it’s presented.

“Arnold’s Melting Foot” is a much better story. It’s about a man named Arnold prone to panic attacks and believing that he is not “a thing.” His wife Maureen and his doctor are then needed to calm him down and remind him that he is, in fact, “a thing.” Soon, pieces of Arnold’s body start melting and the doctor’s treatments no longer work. He stumbles upon a biologist named Lazenby, who believes Arnold to be infected by a new, unknown creature.

This is one of the odder stories, but also one of the more entertaining ones. It’s an interesting combination of science fiction and surrealism that explores the nature of reality and how it’s perceived.

“Missing Persons” is the longest story in the collection and my favorite of the bunch. Tina is a young girl living in a world where it’s illegal to mention anything regarding death. People who die are snuck out of their homes in wardrobes and taken to have their bodies burned. Tina’s mother reassures herself after her husband’s death by watching a TV channel that shows nothing but wardrobes opening to reveal themselves full of clothes. Eventually, Tina breaks into the place where the bodies are burned and is arrested for it. Years later, after being released, she teams up with a woman named Delia, the daughter of the wardrobe company president, to reveal the truth about the wardrobe company.

This darkly humorous tale has a rather straightforward message. Death has to be accepted in order for life to be embraced. However, it conveys this message in a way that’s very unusual, as well as funny and entertaining.

The next story, “Reality,” is about a woman who suddenly believes that nothing around her is “real.” She searches through everything, believing it all to be fake, until she comes on a seed that she believes is real. The story is one of the shorter ones and makes for a nice fable about emotional connections and alienation.

“Maps” is probably my second favorite story in the book. A boy named Billy finds that his father, a cartographer, is becoming increasing erratic. He begins to claim that a pamphlet with his wife’s name is his real wife rather than his real flesh-and-blood wife. Billy discovers that his father is trying to create a map of the universe and his erratic behavior is the result of being unable to keep up with the constant changes in the universe.

This story seems to be an exploration of the “map-territory distinction.” Or even more broadly, the difference between our representation of the world and the world as it actually is and the frustration difficulties in reconciling the two. It’s probably the most depressing story in the book, but one of the most fascinating.

The collection ends on “The Forest,” one of the weaker stories. It’s about a recently married couple exploring the forest behind their new home. In the forest, they discover they’re incapable of perceiving things the same way and eventually are unable to see each other. They guide each other through the forest and back into the house where they come to transcend perception altogether.

The story has some interesting ideas to express about subjectivity, but repeats itself too much and drags on just a little too long.

Verdict
While it has a couple weak stories, Strange Secrets is an overall well-done collection of odd tales. Mike Russell continues to show himself to be a creative and insightful writer of unusual short fiction. While I would recommend his debut collection, Nothing is Strange, as a starting point for those new to his work, this is still worth picking up.
7.5
Cultured Vultures is a pop culture website established in 2013 covering all things gaming, movies, and more. We eat your words.
All The News On The Biggest Games