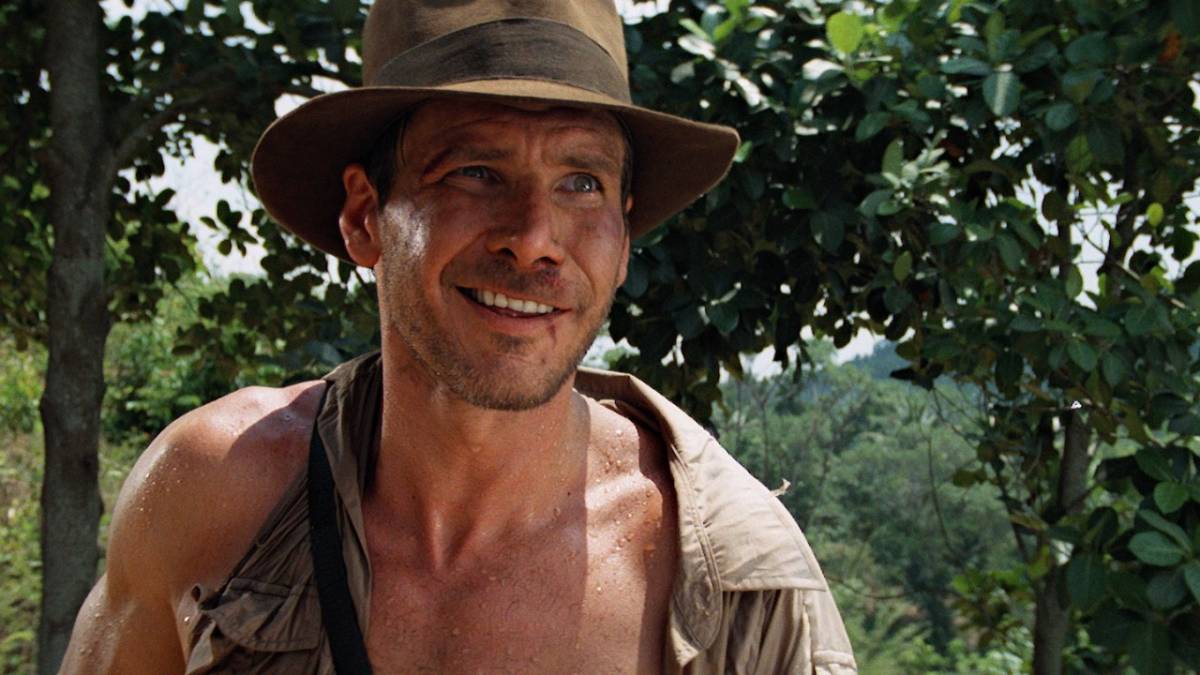 Steven Spielberg announced last night at the Rakuten TV Empire Awards that he will return to the UK in April 2019 to film the fifth movie in the Indiana Jones series.

The announcement was made as part of his acceptance speech for Empire’s Legend of Our Lifetime award, which celebrates his immense achievements and contributions to the film industry. Think of it as Empire’s version of the Lifetime Achievement Oscar. In addition to being behind a huge amount of the genre-defining films of many a cinemagoer’s childhood, Spielberg is credited with having invented the blockbuster with the record-breaking Jaws, which set the template for summer tentpoles and superhero franchises to come.

In his speech, Spielberg thanked “everybody who has helped me make my movies here, and will continue helping me make my movies here when I come back in April 2019 to make the fifth Indiana Jones movie right here.” His latest movie, Ready Player One, was partly filmed in Birmingham and is due for release on March 28th in the UK and March 29th in the US.

Spielberg also threw his support behind the Time’s Up movement, calling it “a watershed moment” and expressing his hope that the shape of the industry will be changed for the better.

What do we know about the next Indiana Jones film? Not much! To the surprise of no one, plot details are being held tightly to the filmmakers’ chests. We know it’s been 10 years since the last installment in the franchise, which was met with mixed reviews. We now know that it’ll at least partly be filmed in the UK in April 2019, and that Spielberg will direct. We know that Harrison Ford will still be playing the globe-trotting archaeologist – this might seem a no-brainer, but with the introduction of Shia LaBoef’s character, Mutt, in Indiana Jones and the Crystal Skull, there were concerns that he would be taking up the mantle. Speaking of Mutt, we also know that his character will not be returning, as advised by David Keopp in an interview with EW late last year.

But right now, that’s about all we know.

Personally, I’m cautiously optimistic. While Crystal Skull had serious problems (Tarzan-swinging-among-awful-CGI-monkeys, I’m looking at you), it still had a great sense of fun to it and it hit a lot of the old Indiana Jones beats. If they learn from their missteps, keep the CGI light and work hard on ensuring the MacGuffin isn’t quite so silly this time, they may have a real return to form on their hands.

What ancient artefact would you like to see Indiana Jones travel the world in search of? Where do you want to see him go? Let us know!