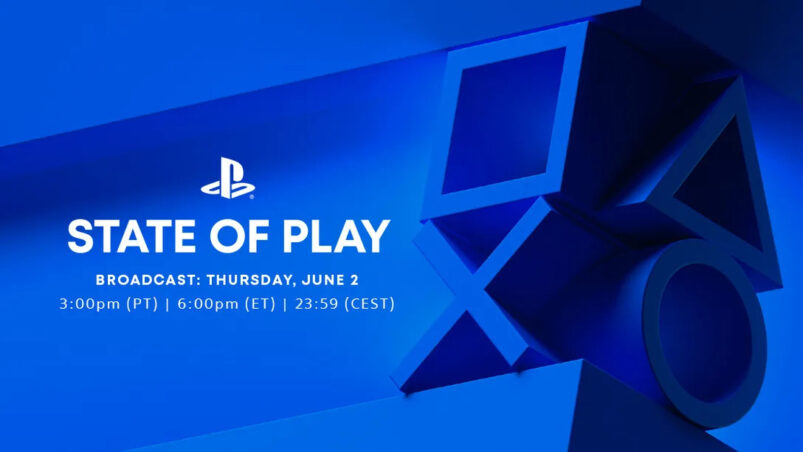 Sony have announced that, in line with the gaming showcase season that is June, there will be a new State of Play event to kick off the month. If you want a sneak peak into the future of PlayStation’s game releases, this State of Play is simply going to be unmissable. Here’s everything you need to know about June 2022’s State of Play.

According to the PlayStation Blog post from the Senior Manager of Content Communications at Sony Interactive Entertainment, Brett Elston, we can expect plenty of new information on upcoming games and new game reveals. More specifically, we can expect “some exciting reveals from our third-party partners, plus a sneak peek at several games in development for PlayStation VR2.”

While the inclusion of third-party titles and updates on the upcoming PSVR2 line-up is nice and all, many will likely be expecting or wanting to see a significant update regarding God of War: Ragnarok. The PlayStation Blog’s wording suggests we probably shouldn’t expect to see GoW in any capacity, so try to keep your expectations in check ahead of June 2nd.

READ MORE: 15 Best PS5 FPS Games That Are Worth A Shot