This newly translated novella from Japanese author Yukio Mishima is a look at the nature of fame. 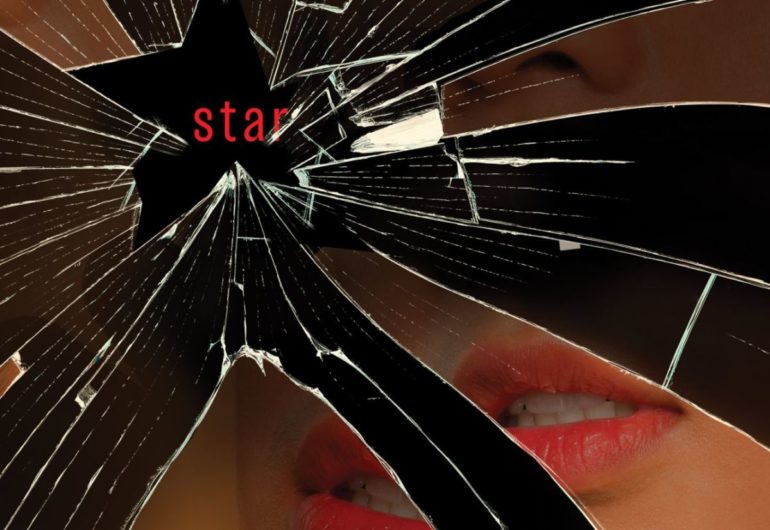 “For a star, being seen is everything. But the powers that be are well aware that being seen is no more than a symptom of the gaze. They know that the reality everyone thinks they see and feel draws from the spring of artifice that you and I are guarding. To keep the public pacified, the spring must always be shielded from the world by masks. And these masks are worn by stars.”

Star is the latest translation of work by Japanese author Yukio Mishima. This novella, translated by Sam Bett, was originally written back in 1961 and was based on Yukio Mishima’s experience starring in the lead role of the Yakuza film Afraid to Die. Like Mishima, the main character Rikio is starring in a Yakuza film. He enjoys his work as an actor, taking an interest the craft. He revels in his fame, intentionally building a mystique around himself in the media. All the while, he engages in an affair with his personal assistant Kayo, a plain Jane older woman with a dark sense of humor.

Rikio is only 23-years-old, but is already incredibly cynical and jaded with the movie industry and with fame. He sees almost all his interactions with others as them playing games to ingratiate themselves to him, even in cases of people who aren’t familiar with him or who express a distaste for him. Kayo seems to be the only person he’s able to have a genuine interaction with. For example, at one point a number of his college friends get together at his house for his birthday. He chooses to make no attempt to show up, believing that a “true” star would be to busy to show up for his own birthday party.

Of Mishima’s work that I’ve read so far, this is one of the funniest. It’s full of humorous moments mocking the ridiculous parts of being a celebrity, especially in Rikio’s interactions with Kayo. At one point, Kayo is going through Rikio’s fan mail and reads him one where a teenage girl describes masturbating to his picture. In one darkly humorous part, an aspiring actress breaks into a scene while Rikio is filming. The director agrees to put her in the film, but she she botches the part. She then goes into a dressing room and tries to overdose, the whole cast and crew witnessing the doctor revive her while she tries to slap him away. Later in private, Kayo mocks her flailing and complaining until both she and Rikio double over with laughter. The desire for fame can drive one to ridiculous lengths, and obtaining it can cause one to lose empathy with others seeking it.

Many of the themes present in Mishima’s other work, such as the fleeting nature of beauty, the fear of aging and decaying, eroticism, and the drive towards death. In contrast to Kayo, who takes pride in being a average-looking woman, intentionally wearing no makeup and ill-fitting clothes, sleeping with Rikio when he could have gorgeous models and actresses, Rikio takes great pride in his looks and his appearance in general. Towards the end of the novella, he begins to struggle with suicidal thoughts, knowing that death would seal his legacy and from his work leaving him incredibly fatigued. He meets an older, legendary star and is humbled in his presence. However, he realizes that the youth has been completely drained from this great actor and has a moment of panic, realizing that this is his inevitable fate.

While this is an excellent novella, it’s a short read at less than 100 pages. Because of that, it’s not the best starting point for people who haven’t read Mishima’s other work and is more for people looking to read everything of Mishima’s that they can. 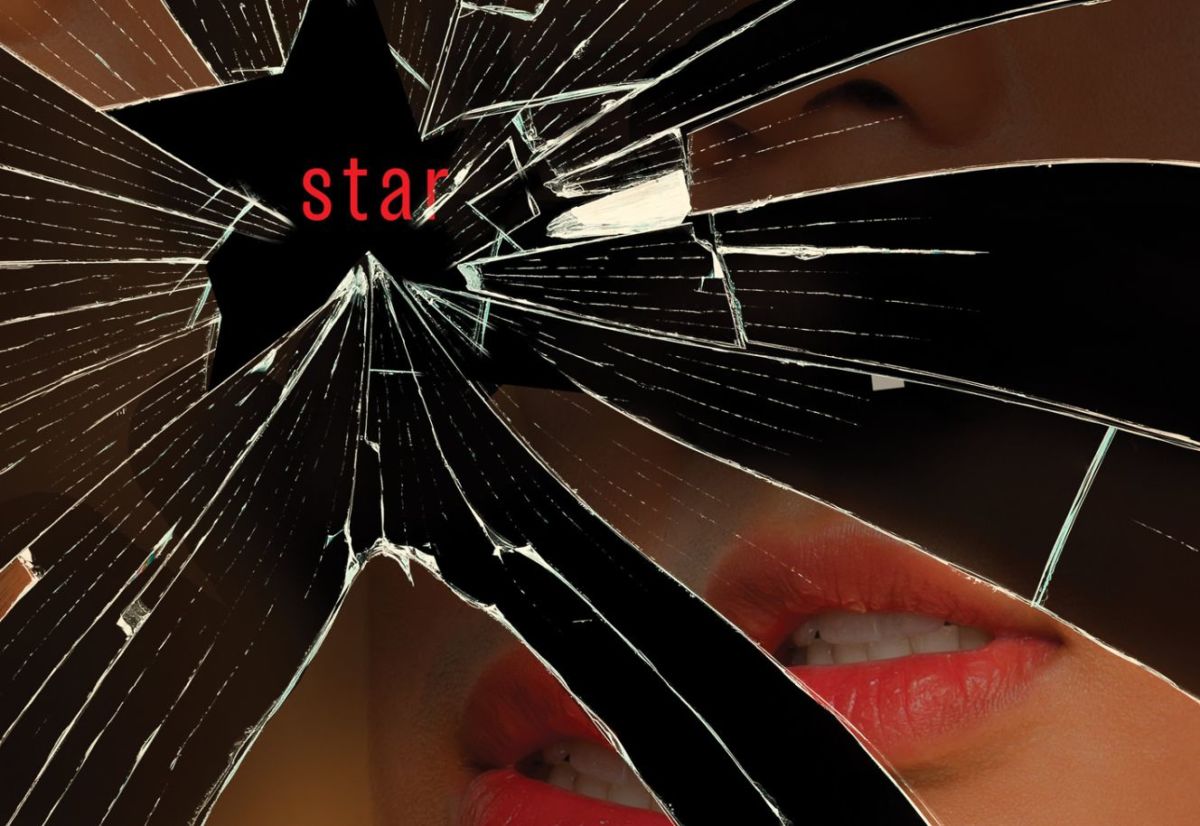 Verdict
Star is an excellent, affecting, and often hilarious look at the nature of fame and how constantly being in the public eye can shape one's view of the world. Because of its short length, it will likely appeal far more to people who are already interested in Mishima's work. However, it's still well-worth reading and with any luck, it will be a sign that more of Mishima's work will be translated in the near future.
9
Cultured Vultures is a pop culture website established in 2013 covering all things gaming, movies, and more. We eat your words.
All The News On The Biggest Games