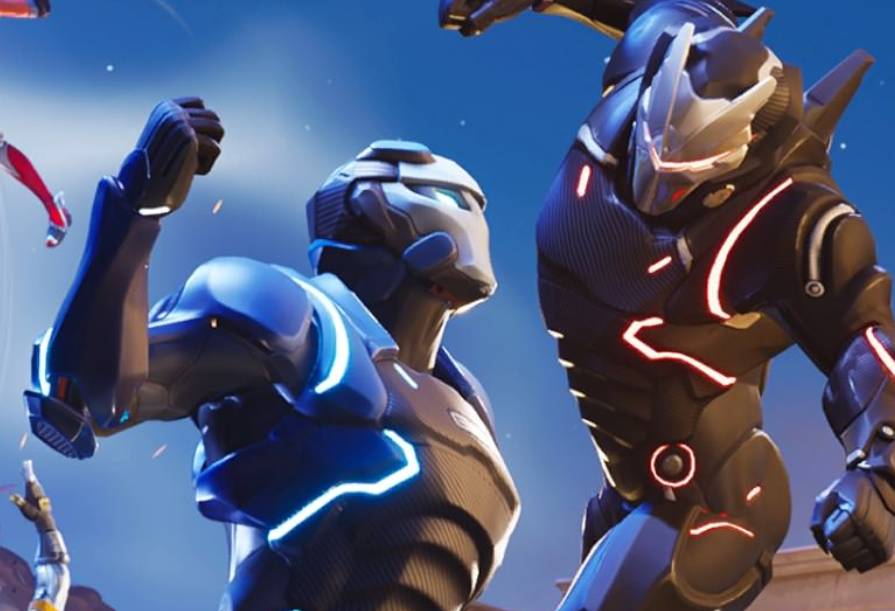 With the backlash now making headlines in the mainstream press, Sony has issued a statement in regards to the furore created by them blocking cross-save accounts between the PS4 and Switch. And it’s horrendously bad, the kind of thing you would have your brother write for you as a sick note.

At its essence, the issue stems not only from stopping Switch players playing with those on PS4, but also from Sony locking accounts created on the PS4 to their platform. That means that if you created a Fortnite account through Epic to use on your PS4, you cannot switch over to the Switch without having to start all over again — you can, however, transfer progress over to PC.

This may not seem like immediately that big a deal, but with Fortnite’s skins costing a premium and progress through the Battle Pass being a slow-mover, it’s galling for many to have to start all over again, just because Sony refused to play ball.

Following constant backlash and disapproval, Sony issued the following statement to the BBC:

“We’re always open to hearing what the PlayStation community is interested in to enhance their gaming experience.

“With… more than 80 million monthly active users on PlayStation Network, we’ve built a huge community of gamers who can play together on Fortnite and all online titles.

“We also offer Fortnite cross-play support with PC, Mac, iOS, and Android devices, expanding the opportunity for Fortnite fans on PS4 to play with even more gamers on other platforms.

“We have nothing further to add beyond this at this point.”

No true explanation, just a lot of ego-rubbing that reads like it’s cribbed from a bunch of different PR templates. It’s completely non-commital and, ultimately, utterly arrogant. You would think that Sony would have learnt some humility after their mistakes with the PS3, but apparently not.

Fortnite is out now on Switch and has already been downloaded two million times. You can also play Fortnite on PS4, Xbox One, PC, and iOS devices. Maybe don’t spend your money in the PS4 version of the game if you also want to play it on Switch, though.