Sonic The Hedgehog Has Fur In First Poster For Upcoming Movie

Speeding into cinemas on November 8 2019. 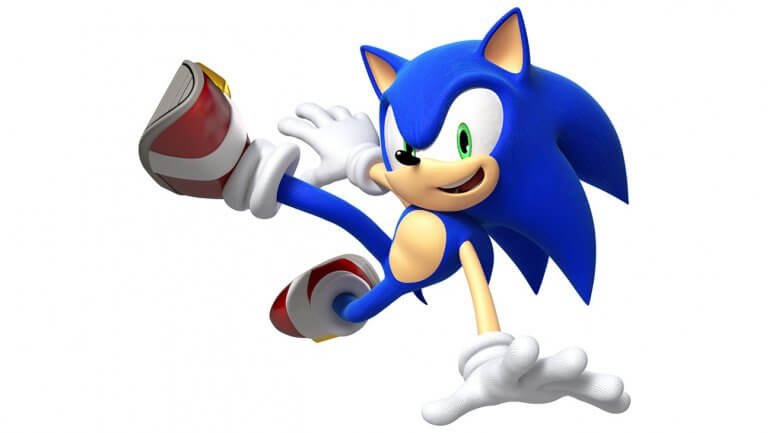 The folks over at IGN have released a motion poster for the live-action Sonic the Hedgehog movie, which you can view below. Although it only lasts for a couple of seconds, we see Sonic running through rings like he does in the game (accompanied by the signature chiming sound), before he abruptly comes to a halt as the logo appears.

Get your first look at Sonic The Hedgehog in his new live action movie.https://t.co/H9F2IQz72s pic.twitter.com/IqeIEw6tuP

One thing about the poster that’s bound to get fans riled up is the fact that Sonic has fur. This may seem like an insignificant detail at first, until you consider all the uproar surrounding the furry Pokémon from the Detective Pikachu trailer. The IGN article explains that the production team felt that Sonic should have a more realistic look, with producer Tim Miller (who directed Deadpool) saying that it was decided from the very beginning that Sonic would have fur, because otherwise “it would be weird and it would feel like he was running around nude if he was some sort of otter-like thing.” He also explained that Sega were apparently not happy with the way Sonic’s eyes will look in the film, but he felt the animators did the best job they could to make him seem like a real character in the real world.

Ben Schwartz will provide Sonic’s voice in the film, although we have yet to hear him speak. We also see in the motion poster that the blue hedgehog is sporting a stylish pair of trainers (or sneakers, for those of you across the pond), presumably so that he doesn’t burn his feet when he runs at breakneck speeds.

Sonic the Hedgehog is being directed by Jeff Fowler, and stars James Marsden as a cop who teams up with Sega’s mascot to stop the evil Doctor Robotnik, who, in a truly inspired piece of casting, will be played by Jim Carrey. Paramount Pictures will release the film on November 8th next year.