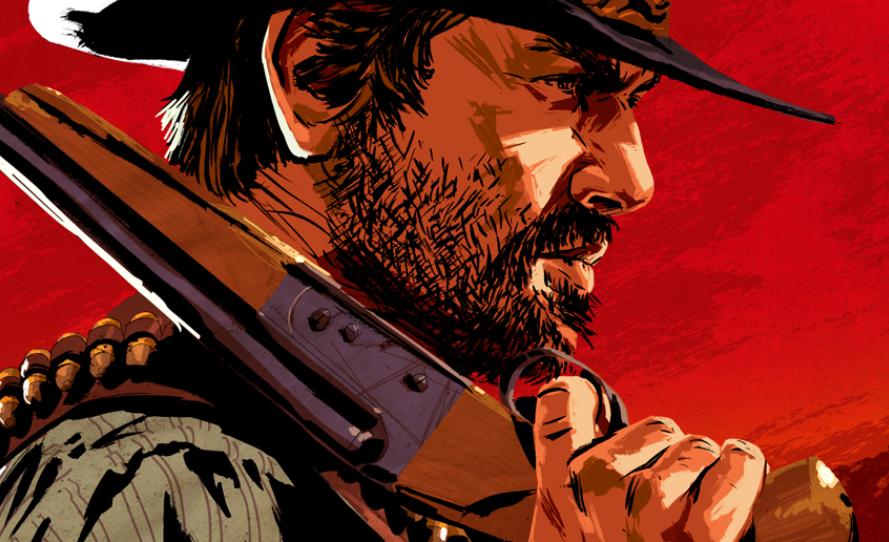 With Red Dead Redemption 2 releasing tomorrow (October 26th), reviews from critics have been revealed with the embargo lifting today. As many might have guessed, the majority have been gushing about the new game with more tens than a Tye Dillinger in a mirror maze.

The game is currently sat on a 97 on Metacritic for its PS4 version and a 98 for Xbox One, which makes it the best-rated game of the year and continues Rockstar’s trend of creating games that register 90+ on the aggregating platform. The closest game to Red Dead on Metacritic for this year is God of War, which sits on a 94.

However, while most of the scores are a 9 and above, there is one noticeable outlier: Slant Magazine, who gave the game a 7/10 and cited some problems with the characterisation of Arthur as well as its approach to politics along with other qualms. From their (Steven Scaife’s) review:

“What the game’s acknowledgement of these struggles does most of all, though, is make Arthur and his problems feel small by comparison. He’s not a terrible character. In fact, there’s a certain charm to his exasperation with everything, and it’s interesting how he’s resigned about who he is as someone who’s not made for any other line of work. But he’s weaker for being in the vicinity of a player-character blank slate, whose outfits, facial hair, and haircut may be changed. He seems written mainly as a snarky mouthpiece for the game’s well-worn themes, as if they aren’t explicitly conveyed elsewhere. Like Red Dead Redemption 2 itself, he looks the part and can even be enjoyable, but there’s distressingly little going on beneath the surface. For as adept as Rockstar is at placing you within a wonderful, lavish world and letting you move within it, they’re still figuring out how to say all that much about it.”

The feedback to the review has been “creative”, to say the least. Many are upset with it being the sole dissonant opinion while others are pointing to Slant’s track record of reviewing differently to the common consensus as they currently rate 72% lower than most outlets on Metacritic.

The review’s comments feed and Slate’s Twitter post has been lit up with disgruntled fans since the review was published. Here are just a few of the nearly 300 comments (at this time of writing) on the review:

Fuck you and this bitch nasty ass magazine

This is a similar situation to the one Jim Sterling found himself in following his 7/10 review for Breath of the Wild. His score lowered the Metacritic rating for the game and caused him to be harassed (even though weapon degradation is some bullshit) and eventually was one of the reasons why he backed away from reviewing games in a conventional sense altogether.

Even madder still is the reaction to this review of Red Dead Redemption 2 on Gamespot’s YouTube channel, which currently has a mostly negative like/dislike ratio. The score? A 9 out of 10.

That something so inconsequential would cause so much scorn is concerning, to say the least. Anything below a 9 or a 10 is seen as a failure in today’s review climate, which is beyond nonsense. A 7 should constitute a good score — when did that stop being the case and instead get viewed as an insult?

Expect to read of Rockstar’s stock plummeting and all future projects being cancelled as a result of this devastating blow of one point to the game’s Metacritic rating.