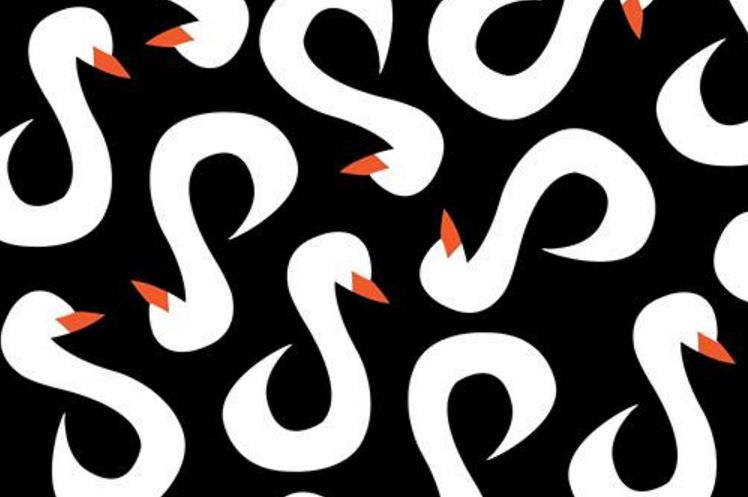 If you’re looking for some brand new music with a lot of energy then you’ve come to the right place. Lord Swans just released their fantastic debut single, ‘The Plan’ on the 23rd May.

For those of you not familiar with the group, they are a four-piece band from Whitburn in the North East of England. Describing their style of music as ‘magma indie’, this couldn’t be closer to the truth. Anyone who calls themselves a fan of ‘indie music’ is sure to love the band’s new single. It has also received a lot of attention and airplay recently from BBC Radio 1 and BBC Introducing, adding to its credentials.

Lord Swans are comprised of Matt Bulmer, Adam Dixon, Sam Thompson and Joe Condon and I recently interviewed lead singer Matt Bulmer about ‘The Plan’ and the band’s plans for the future, which can be found in a separate article. Bulmer personally describes the debut single as ‘aggressive indie’ but not ‘too soft’ or ‘too heavy’. This is also true as ‘The Plan’ displays a unique blend of a chilled, almost-ambient style of music fused with hard rock. It is a contradictory but undoubtedly creative combination of musical styles, personified by Bulmer’s powerful but mostly-relaxed vocals and an exceptional instrumental backing it, that is indeed hard to determine whether it is ‘hard’ or ‘soft’.

On the other hand, the drumming found in this song is very heavy and definitely gives the song (particularly its mood and tempo) a powerful kick. Whilst the singing and drumming featured in ‘The Plan’ are more consistent in character, the sound of the guitars is definitely not. This is not a bad thing however; as it gives the song a regularly changing sound that not only grabs your attention to begin with but keeps a firm grip of it out of interest in seeing how the song plays out. For example, guitar solos in ‘The Plan’ are all very different from each other, ranging from the quiet guitar riff at the beginning that serves as the song’s build up but there are some fierce solos featured here that fit very firmly into the category of hard rock.

Overall, ‘The Plan’ is definitely a fantastic feel-good song that has a real summer feel to it and a definite recommendation for fans of indie and rock everywhere. This powerful debut can be listened/purchased on iTunes, Spotify and on Lord Swans’ social media account. For more information on the band and its debut single, check out Cultured Vultures’ interview with lead singer Matt Bulmer.