Significant Other is an ambitious offering in the sci-fi thriller genre. 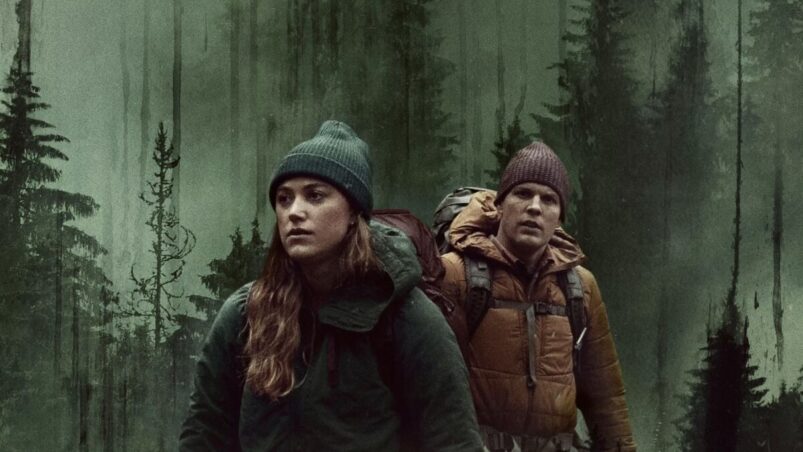 Paramount+ has been killing it this year, and it’s sad that their releases don’t get as much attention as those from other streaming services. Honor Society, which was released in July, is an underrated gem of a movie, and the same goes for Significant Other. Dan Berk and Robert Olsen’s film is thoughtful and well-made, and is proof that movies can still surprise viewers in an age where we’re used to all the twists and turns films have to offer.

Couple Ruth (Maika Monroe) and Harry (Jake Lacy) are going on a hiking trip together. This is Harry’s passion and something he’s clearly done a bunch of times, but it’s not something in Ruth’s comfort zone. She’s happy to be with Harry, yet brimming with a quiet trepidation, as she heads into an adventure she’s not quite trained for. As they make their way through the trail, it’s clear that something is stalking them, which creates a fair amount of tension. This tension is already introduced at the start of the film, with viewers treated to the sight of a falling red star that lands in the forested area Ruth and Harry are headed to.

The film spends quite a significant time building Ruth and Harry’s relationship, establishing the comfort and familiarity they share. It’s actually pretty adorable, and showcases what talents Monroe and Lacy are that they can make camping in the wilderness something so intimate. The relationship feels real and authentic, as some disorder is introduced midway and the couple are forced to awkwardly deal with the conflict since they’re stuck with other.

The transitions in time are so well done, and serve to draw us viewers deeper into the wilderness till we’re right there with Ruth and Harry. You think you know where things are headed, but you’ll be wrong every time, and it was oh-so-satisfying to be left guessing until the revelations are made. Significant Other is a movie that you should head into as clean as possible and read nothing about it (which feels contradictory since you might be reading this review), as knowing nothing beforehand will allow you to experience each twist with maximum enjoyment.  Alex Garland’s Annihilation might have had some influence in the building blocks of Significant Other, and that’s all I’ll say.

Besides the thriller aspects of the movie, Significant Other is also an exploration of love and relationships. The root cause of Ruth’s anxiety is her parents’ failed marriage, as she was there to see things fall apart in real time. In her eyes, how can a relationship that started out with so much love dissolve into a broken mess? This feeds her restraint in her relationship with Harry, because they may love each other now, and things may be great now, but as the past has shown, it may not stay that way.

However, as she’s thrown into events beyond her control, she begins to see the power that exists in love, as well as pain. The best option is to embrace both and take the adventure that life offers you. I do hope that in the weeks to come there’ll be more chatter about Significant Other, for boldly taking such narrative risks that still amounts to a cohesive film. 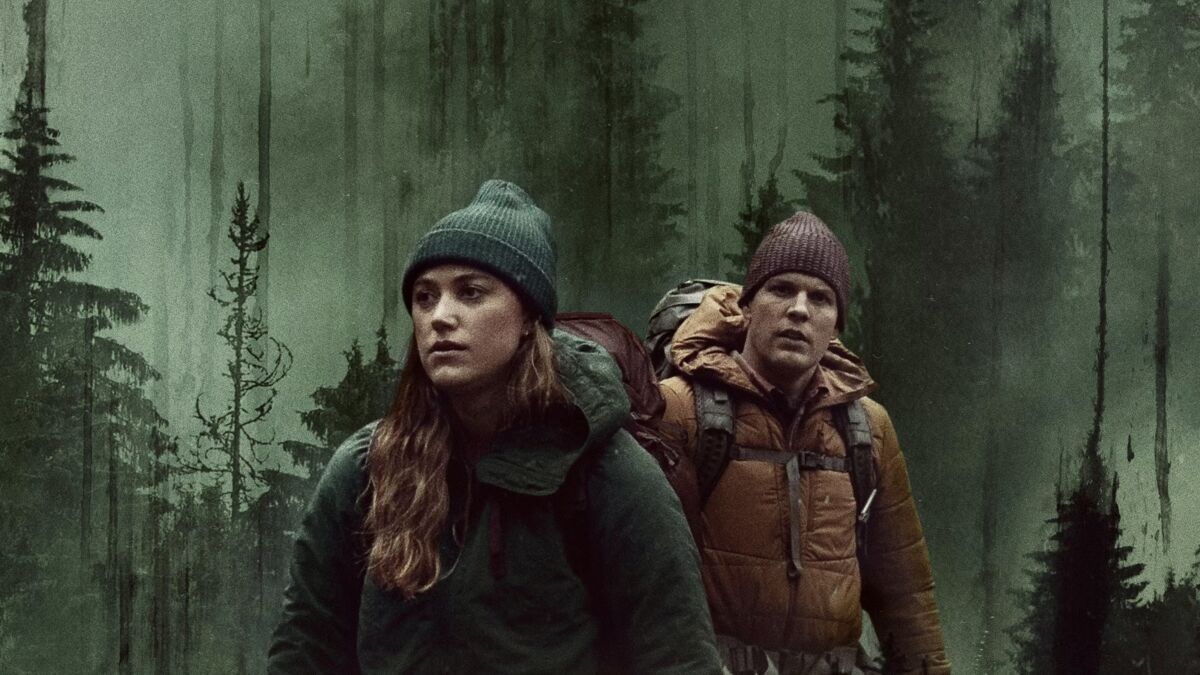 Verdict
Significant Other may seem like one of those typical thrillers, but it's actually rich and thoughtful and takes bold swings.
8
Cultured Vultures is a pop culture website established in 2013 covering all things gaming, movies, and more. We eat your words.
All The News On The Biggest Games