How Long Is Sifu? 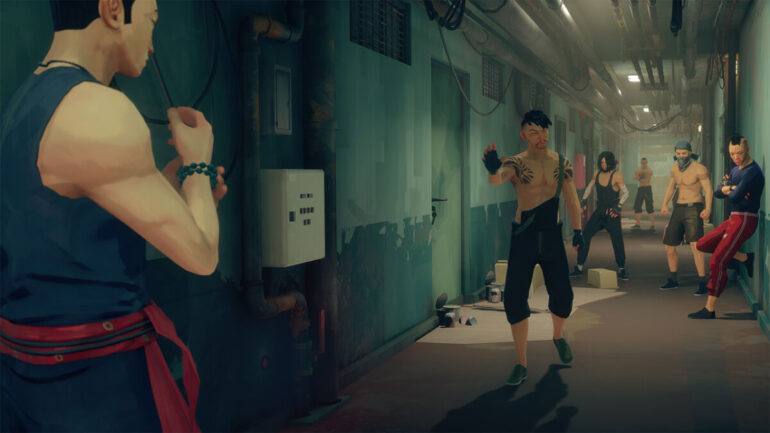 Sifu’s tale of martial arts revenge is one that’ll consume plenty of your time, even if that’s because you keep bashing your head against the wall that is the end of level boss you’re stuck on. Still, Sifu is deceptively small in size, but that doesn’t mean you won’t be playing for a while, especially if you want to obtain all of the trophies. Here’s how long you’ll be playing Sifu for.

Sifu’s length is a tough one to gauge, purely because your time with the game is dependent on how much you get stuck, or how much time you’ll spend grinding the earlier levels to earn XP and make the later levels much easier. For reference, our playthrough of Sifu, where we achieved the true ending, clocked in at around 12 hours, and that was with a decent amount of grinding, a few full runs and some boss roadblocks thrown in for good measure.

We mentioned in the intro that Sifu’s length is deceptive, and that’s because each of the game’s levels contains shortcuts designed to help the player complete the level as quickly as possible. While the first level might take half an hour to complete on your first full run, as you’re looking for collectibles and getting to grips with the game, the shortcuts allow you to reach the bosses in record time.

Even though the true ending is the proper conclusion to Sifu’s story, it’s far from the only challenge in the game, as the Trophies push the player to try and complete the game with the lowest age possible. There’s even one for attempting to beat the game below the age of 25, which is about as hard as it could get when it comes to challenges without trying for a deathless run. It’s not impossible, but it’ll require dedication and dozens of hours to master the different levels and mechanics in order to achieve this kind of success. On top of that, there’s plenty of collectibles and interactables to find on each level, some of which require backtracking to previous levels to unlock.

READ MORE: Sifu Could Finally Sell Me On The PS5’s DualSense Controller