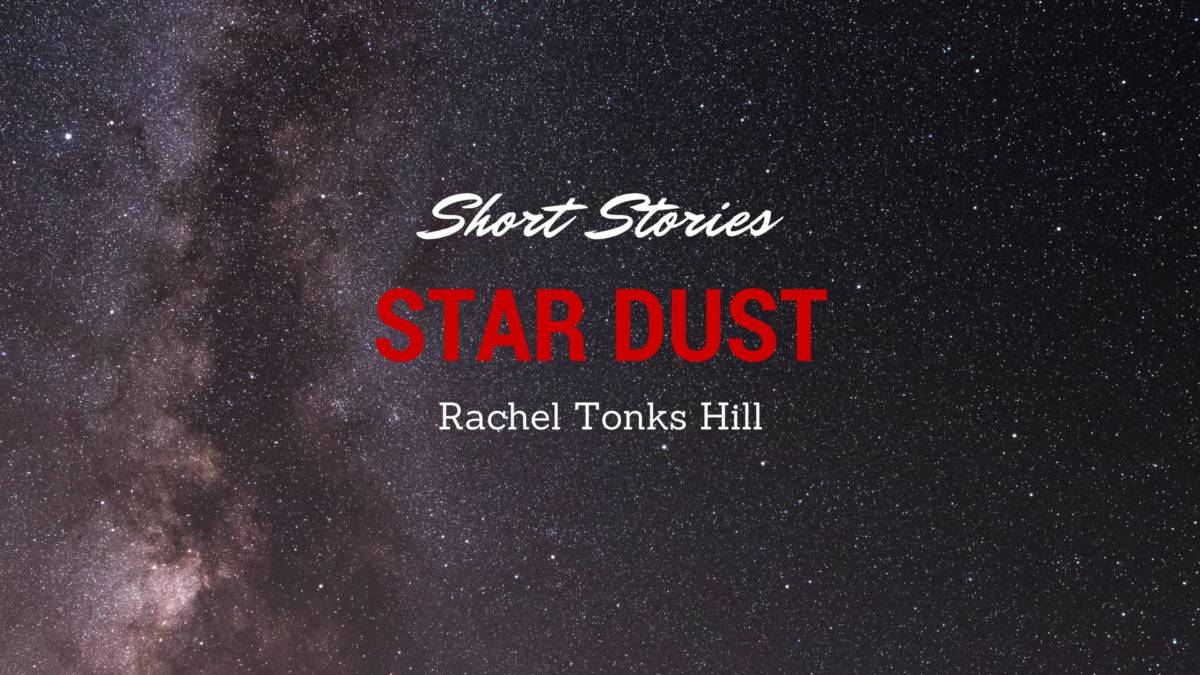 We are all made of stars.

Every atom that makes up our bodies was forged in the fiery heart of a star before being thrown out into the universe. Because we are made of stars we all have within us the ability to tap into the power of the furnace that created us; all that explosive energy and colossal power can be ours if we can just reach out and touch it. Some of us are just more aware of it than others.

The first time I burned like the sun I was seventeen and some pervert more than twice my age was trying to stick his hand up my skirt. A feeling of white hot rage shot through my body and I felt like my skin was on fire. Apparently so did the bloke trying to grope me. He recoiled, in terror or pain I don’t know, and as he pulled his hand away I saw that it was burnt. Not badly, but burnt nonetheless.

He left me alone after that.

I didn’t quite believe my own memories of what had happened and I told myself for years that I’d stood on his foot to get him to go away. But deep down I knew; I was powerful.

The second time I channelled the power of the sun I was twenty-three and my apartment building was on fire. I could hear the little old lady next door coughing her lungs up; I could tell she wouldn’t last much longer if I didn’t help. But neither would I.

That time it was my fear that was the trigger for my power. I was absolutely fucking terrified I was going to die there in that shitty little apartment, all alone with my lungs full of smoke. I coughed and coughed until I felt I could cough no more. This was the end, I could feel it.

The next moment I had ignited. My fear fled and I stopped coughing. I looked down at my skin and it was glowing, like I was burning up inside. All over my body were intricate swirly patterns that appear in pictures of the surface of the sun. I felt invincible.

And I was strong. I knocked down two heavy wooden doors and pushed several piles of rubble out of the way to get to old Mrs Winchester next door. She was practically unconscious by the time I got to her and my opening the doors had sucked the flames further into her apartment. With my new-found power I knew I could survive the trip downstairs, but she wouldn’t.

It had to be the window.

We lived on the fourth floor and I wasn’t totally sure I would survive the fall, but if I didn’t risk it Mrs Winchester didn’t stand a chance. I kicked the window out and jumped.

The only things I heard as I fell were the gasps of the crowd and the rush of air past my ears. It was exhilarating. I landed with my knees bent just like I’d been taught in gymnastics with Mrs Winchester safe in my arms. She’d passed out sometime during the fall but she was safe.

At first no one dared approach us. They weren’t sure what had happened to my skin or how I’d survived that fall and we were surrounded by silent, staring faces. Then someone in the crowd started cheering and the gathered audience erupted into applause. The emergency services ran up to us and took Mrs Winchester from me to look after; they seemed to be able to tell that I didn’t need their help.

I don’t really remember what happened after that, only that I spent a lot of time with microphones and cameras in my face. The glow in my skin slowly faded now that I no longer needed the protection. I woke the next morning to the press calling me a superhero. I couldn’t really argue with that assessment.

Mrs Winchester made a full recovery and I visited her every day at the hospital. She had lots of questions about how exactly I’d saved her life and I wished I could answer them. I had even more questions than she did. She was alive and was content with that.

I no longer second guessed what had happened when I was seventeen, I knew. This was my gift, my power. I wanted to learn how to use it properly.

The press had called me a superhero. They’d even given me a name: Supernova. I liked the sound of that.

Slowly I learned to channel my power, make it bend to my will. I learned to control the strength, the invulnerability and the glow underneath my skin. I could even become a flying ball of flame if I wanted to. I had the power, I had the name. Now all I needed were the deeds to go with it.

I made fires my speciality. My power allowed me to survive even the hottest of flames and yet I never burnt those I rescued. Only when required for self-defence did my skin grow hot enough to burn. Fairly soon the emergency services started calling me in whenever there was a fire and someone was trapped. The range of jobs I got called out to slowly grew, and so did my reputation.

About a year after my apartment fire I was approached by a young girl, barely a teenager. She was homeless, she said, had been ever since her house had burned down. She thought she had the same gift I did and could I teach her to control it?

Somehow it had never occurred to me that others might have this gift. I took her in, helped her hone her talent and when she was ready, started taking her out with me on jobs. I had a sidekick; she called herself Solar Flare.

After that I went searching for others with the gift to train up. Because we are all made of stars.