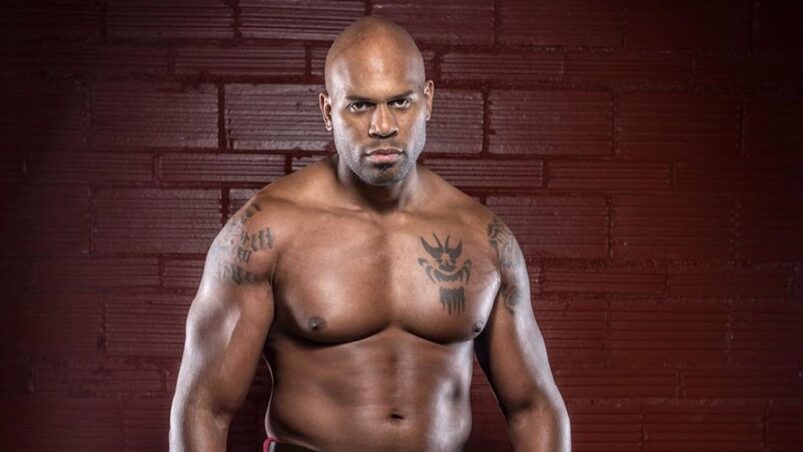 As first reported by FoxSports, former WWE superstar, Shad Gaspard, will receive the WWE Warrior Award as part of the 2022 Hall of Fame induction ceremony. First introduced by the Ultimate Warrior himself, this particular award is exclusively given to those that have shown true strength and courage throughout their lives. I’m sure there isn’t a single wrestling fan that would disagree that the former Cryme Tyme member has earned this merit.

Shad unfortunately passed away on May 17th, 2020, after instructing coastguards to save the life of his son while trapped in a severe current in Venice Beach. Gaspard was only 39 years old, but left a huge imprint on the lives of many both inside and outside of the wrestling industry.

Shad’s heroism will be honoured as part of the special Hall of Fame induction episode of SmackDown next Friday night as part of WrestleMania 38 weekend. Alongside Gaspard will be the legendary Undertaker, Vader and Queen Sharmell, who will all receive their long-awaited inductions.

Shad Gaspard was best known for his tag team run alongside JTG throughout the late 2000s-early 2010s. Although never winning a championship, Shad was one of the most popular powerhouses on the roster during his tenure. Shad will join the likes of Connor the Crusher as part of the WWE Warrior Award lineage.

READ NEXT: WWE Confirms WrestleMania 38 Will Air In US Cinemas