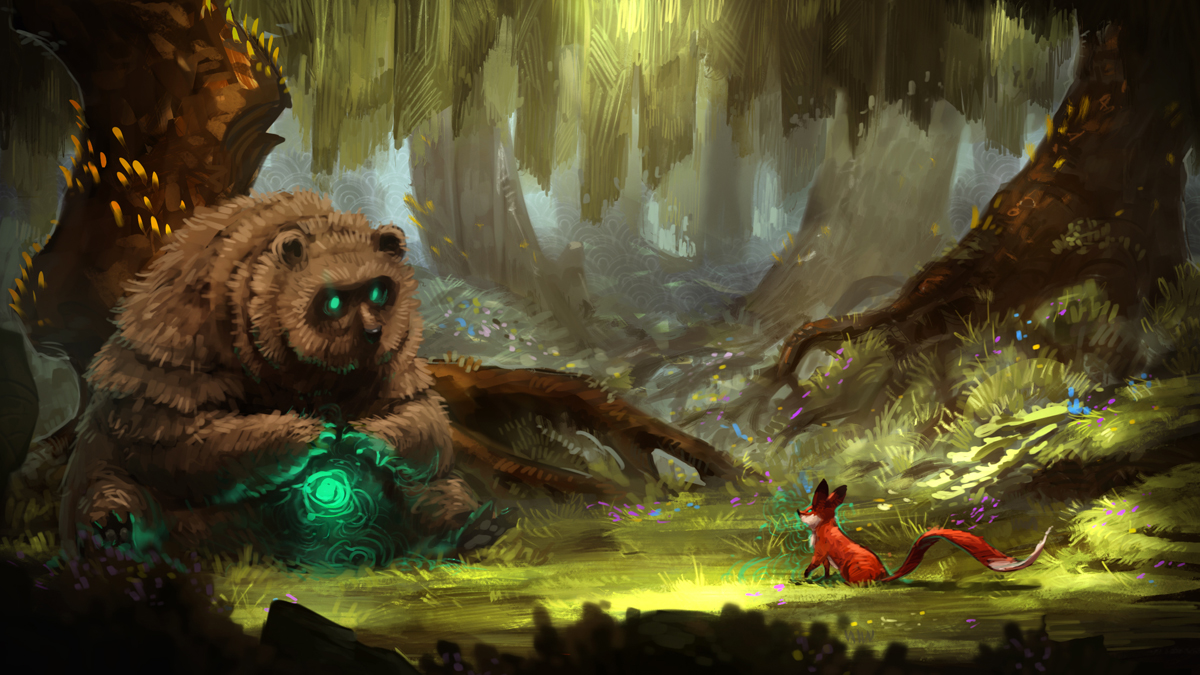 I think I needed a game like Seasons After Fall to come along. Staring out of my window to take in the sea of grey and listen to the soundtrack of construction work has been my routine lately, sapping out my enthusiasm for a new day with alarming regularity. Welcome to Wales.

But what if I could change the seasons at my will? What if the drilling, which seemingly starts before the birds even think about getting the early worm, was replaced with peaceful ambience instead? That’s the premise of Seasons After Fall, a charming puzzle platformer from the guys at Swing Swing Submarine.

Playing as a “Seed”, who has taken over the body of a cute-as-all-heck fox, your job is to find lost spirits which represent the seasons of the year. That’s it. There is no ultimate boss to conquer and no way to die. Seasons After Fall is a stripped back, lo-fi platformer with a focus on intuitive puzzling and being as sincere at it can. It’s seriously refreshing. 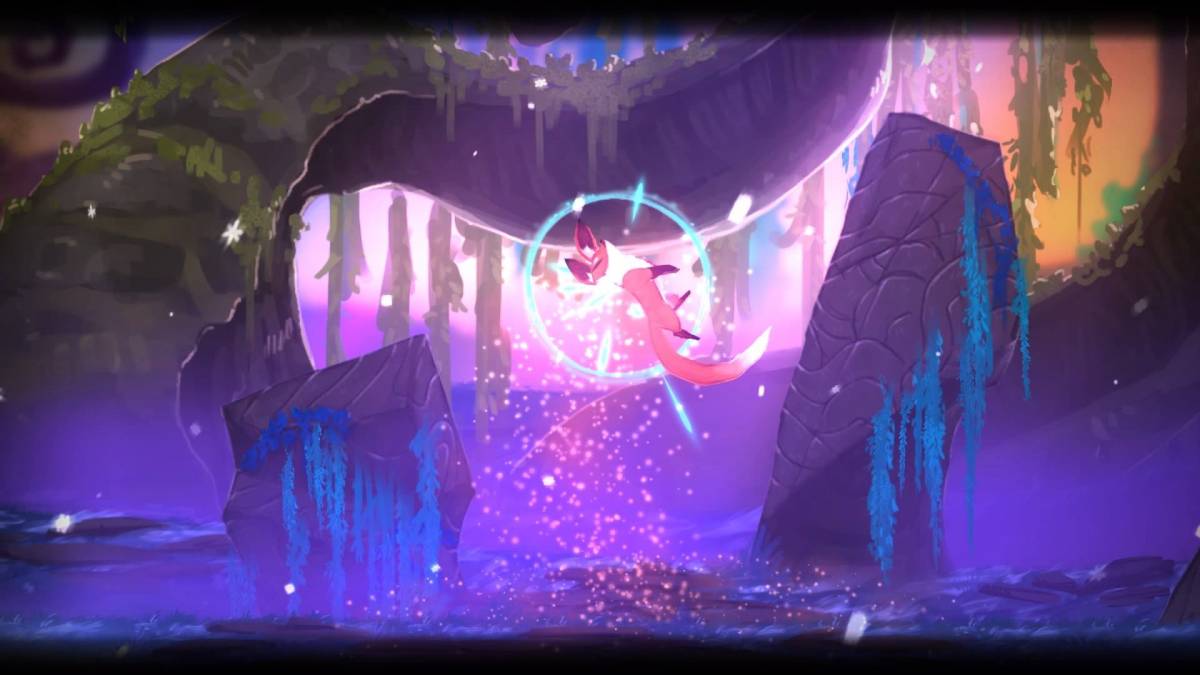 The first thing you will notice when you find yourself in Sanctuary -essentially the game’s hub- is that a clear amount of heart has been poured into its art style. It’s a small joy to watch the fox traverse ice and run through glades in the early goings. There’s nothing too flashy here in the sense that it could have fallen out of someone’s sketchbook, but that’s what makes it so appealing. Sometimes you will just want to sit back and watch the world’s animations, and you’re more than welcome to. Seasons After Fall operates at its own pace and it will be damned if you try to rush through it.

Apart from its art, the main draw to Seasons After Fall is its season-changing mechanic, which is typically used to solve puzzles, but you’re fully within your right to use it like an Instagram filter to change the very character of a scene. The transitions are seamless, jumping from frozen winter to sunny summer without hesitation, allowing you to figure out the game’s puzzles through mostly trial and error. 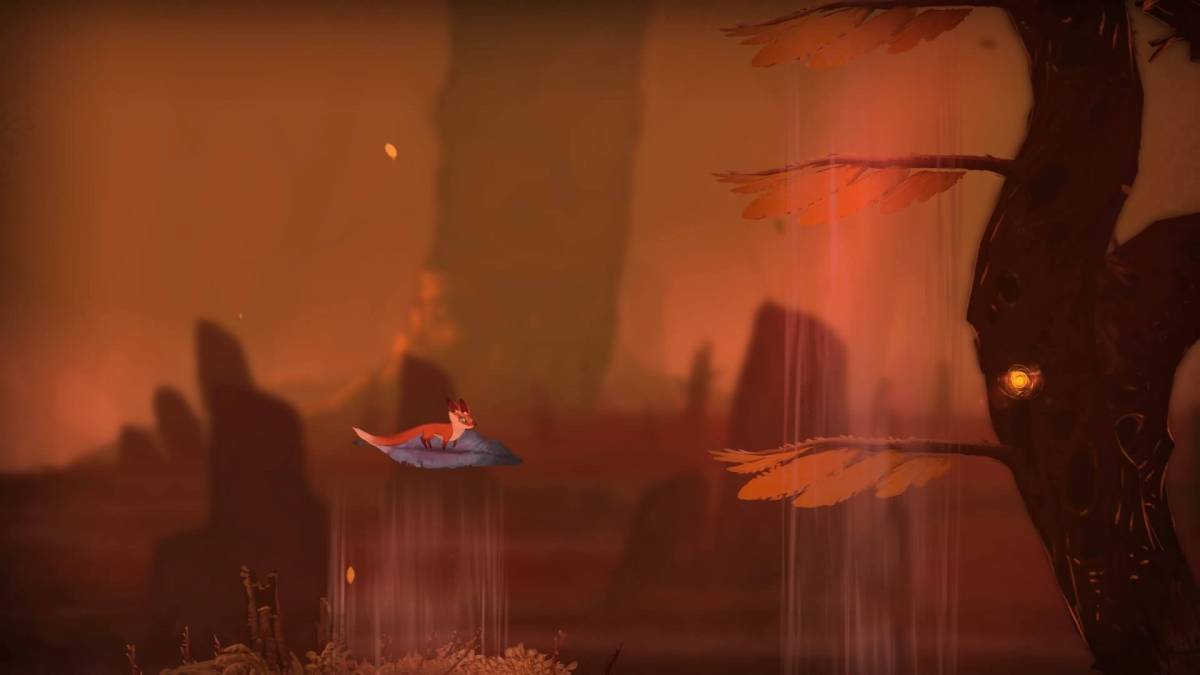 Seasons After Fall is not overly opaque in the solutions to its puzzles, so it feels like a game that most people could pick up and play. Special plants bloom in certain seasons and create either platforms or water for other plants to grow. Elsewhere, leaves on a tree come alive during the sunnier climates to be used to reach different areas and jets of water can be turned to ice for the same purpose. It’s straightforward, which represents the feel of the game as a whole.

Controlling the fox couldn’t be simpler: you can move, bark, and change seasons. You could probably play Seasons After Fall with one hand for the most part and not feel challenged. It’s therapeutic to just explore, coming across the forest’s strange little sponge creatures and jumping across gaps. The only major negative I had with the platforming is that it’s sometimes a little slow to respond. Pressing X just before a leap of faith will often result in you plummeting downwards, which is excusable because at least you’re not plummeting to your death. There’s also a slight delay with turning, so if you need to get to the ledge behind you, it’s often best to wait for the animation to finish before pressing the button. 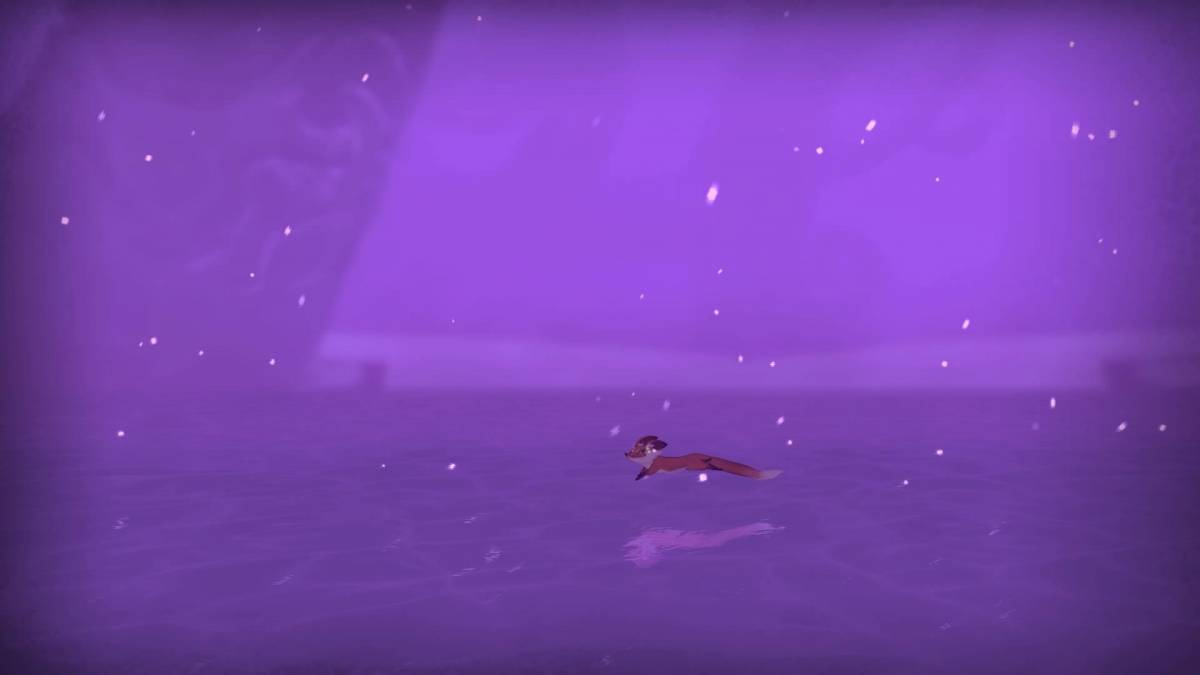 The game’s early objective sees you travelling through areas to encounter the forest’s Guardians, who seem to be the only animals left. Once you find them, you are given spirits to control the seasons that are also needed for a ceremony of uncertain purpose; there’s something fishy afoot. Without wanting to spoil anything further about the story, the ceremony brings a twist that changes the main focus of gameplay.

It’s at this point that Seasons After Fall loses some of its early allure as it suddenly abandons the player to their own devices. Little information is relayed about what to do, so exploration and backtracking becomes the norm, which would normally be fine, but it distances itself too much to draw the player back in. There’s a strange emptiness to it after a certain point. 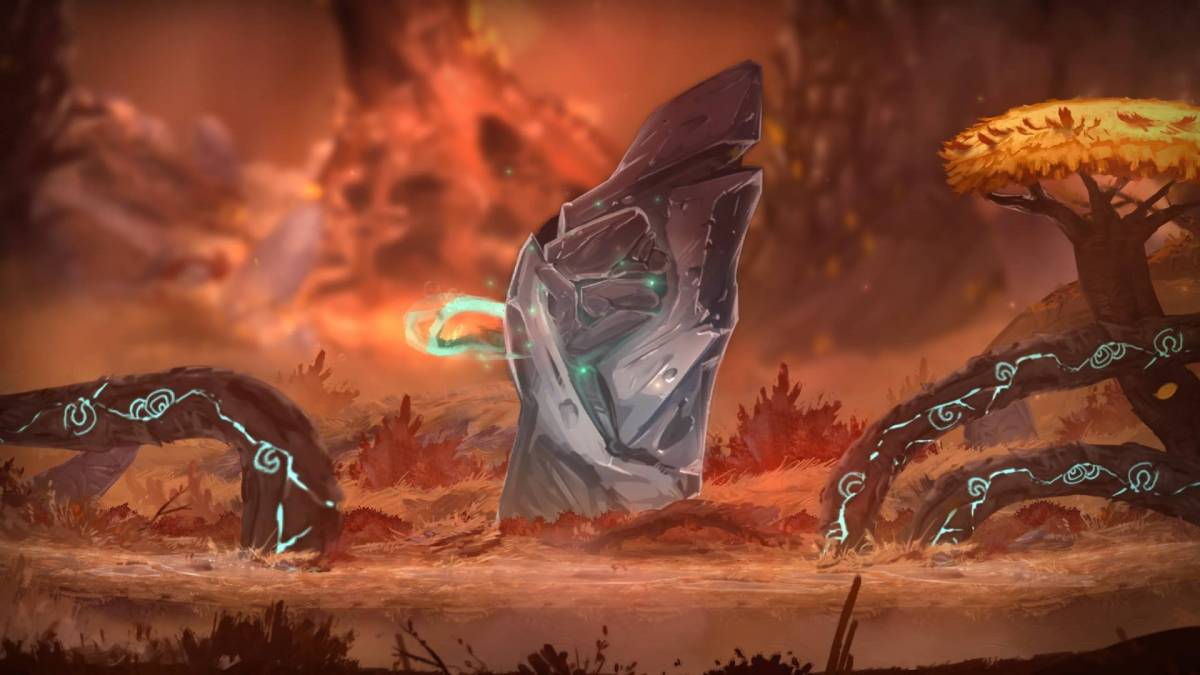 That might also have a lot to do with the story, itself as minimalistic as the rest of what’s on show. It’s seemingly only added in to act as an excuse to draw some beautiful scenes because there is next to nothing to latch onto to drive the player forward. Character motivations and exposition are doled out so patiently that they really only serve as a reminder that there is a story. After conquering a puzzle that had my number for a while, I was almost surprised to hear the pseudo-narration start up again – it had been so long since the game had interacted with me in a way that didn’t involve leaves or water.

Even if Seasons After Fall loses some of its early promise, it still maintains an invaluable sense of relaxation. It’s a welcome antidote in the same way that something like Journey is, a game which you can dip into occasionally to take your mind off of the world. If you hope for much more out of it, however, you may be disappointed.

Verdict
It really loses its way after a certain point, but Seasons After Fall remains one of the most relaxing platform games available throughout.
7
Cultured Vultures is a pop culture website established in 2013 covering all things gaming, movies, and more. We eat your words.
All The News On The Biggest Games