I Hope Scott Pilgrim vs. The World: The Game Complete Edition Releases Physically

They should have learned their lesson, right? 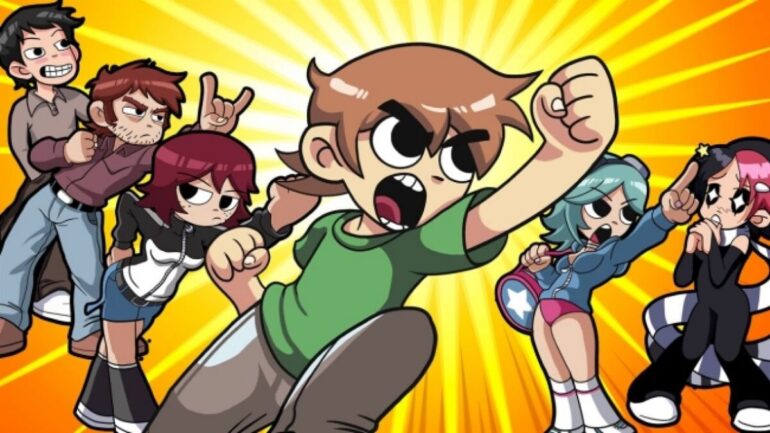 Stuff your Watch Dogs: Legions, your Prince of Persia: The Sands of Time Remake and your Immortals Fenyx Rising Gods And Monsters Electric Boogaloo, the real big announcement from the recent Ubi Forward event was that Scott Pilgrim vs. The World: The Game Complete Edition (also catchy name), coming to PS4, Xbox One, PC, Google Stadia and the Nintendo Switch this Christmas.

Perhaps one of the most famous instances of a digital game being delisted, alongside P.T. of course, Scott Pilgrim vs. The World: The Game launched back in 2010 on PS3 and the Xbox 360. A side-scrolling beat ’em up, you controlled Scott, Ramona, Kim and Stephen, along with unlockable Nega Scott and the DLC characters Knives and Wallace, as they take on Ramona’s seven evil exes.

All was well up until December 30th, 2014 when the game was suddenly removed from digital storefronts due to the license expiring. Again, it’s one of the most famous instances of a game based on an established property being delisted. Despite being a household name, it’s not the biggest franchise the world has to offer, yet I don’t see anyone out there clamouring for a re-release of X-Men: Destiny. Hey, if Too Human is still available to play on Xbox One via backwards compatibility, despite being embroiled in the same legal drama, where’s my X-Men: Destiny?

Just kidding, it was crap, but it speaks to my point that Scott Pilgrim vs. The World: The Game has a broad appeal beyond just being tied to a decent film/comic book series. Scott Pilgrim vs. The World: The Game was a fantastic old-school beat ’em up, and a fitting love letter from a franchise that owes so much to video games and nostalgia in the first place. It helps that the soundtrack was filled with wall-to-wall bangers, too. God, that soundtrack was amazing.

The Forza series, particularly Horizon, has also been through the process of delisting due to licensing multiple times, with Forza Horizon 3 now currently approaching its “End of Life” status, but those instances tend to fly under the radar, likely because Forza is an ongoing series. Sad about Horizon 3 being delisted? Just play Forza Horizon 4. The fact that Scott Pilgrim was a one-off experience made the delisting feel worse, because it’s not like you could just play the sequel to feel better. There was no sequel, once it was gone, it was gone.

News that Ubisoft had teamed up with Bryan Lee O’Malley, the series’ creator, once again to bring the game back to modern platforms filled me with joy. Unfortunately, I noticed a trend emerging on Twitter that left me with a feeling of dread: a few physical game distributors tweeted out that they have nothing to do with any potential physical release of the game. No details have been confirmed either, suggesting that Scott Pilgrim vs. The World: The Game Complete Edition will be a digital-only release.

Just because we know people will ask — we don't have plans to do Scott Pilgrim at the moment (although we'd obviously be honored to do a physical release, if one happens). Still so excited to see this in the Forward! ❤️

We're so pleased to see that the Scott Pilgrim game is back, but for those tagging us (& other rare print publishers) we sadly aren't working on the physical release.

We appreciate you thinking of us – we hope @Ubisoft decides to make sure it's preserved physically too! pic.twitter.com/x3UurEyPly

We’ve reached out to Ubisoft for clarification on whether or not there will be a physical release, but this news saddens me greatly. It suggests that Ubisoft have straight-up refused to learn from history. This is a game that’s already been delisted once before, so relying on a digital only distribution and just praying that it’ll be fine seems silly to me. Maybe Ubisoft and O’Malley have signed a deal to ensure the game is preserved for the next decade, but that’s not going to be enough to ease the worry of those who have been burnt before.

I’m just perplexed as to why Ubisoft wouldn’t want to release Scott Pilgrim physically, especially when you consider that prevailing opinion on Twitter appears to be that this announcement isn’t a good one unless Ubisoft go physical. Again, we’ve been burnt before, so why should we have faith that the Complete Edition won’t run into the same problem after four years?

In order to get some insight into why Ubisoft potentially wouldn’t want to release Scott Pilgrim physically, I reached out to PR at Super Rare Games, Ryan Brown, who immediately reiterated what I’d noticed online regarding demand for the game: “I’d say Scott Pilgrim is the single most requested game for a physical release any rare print games publisher receives. It’s probably the single most famous delisted video game, alongside P.T., and obviously given the previous circumstances, fans are right to want to see it preserved physically this time around.” 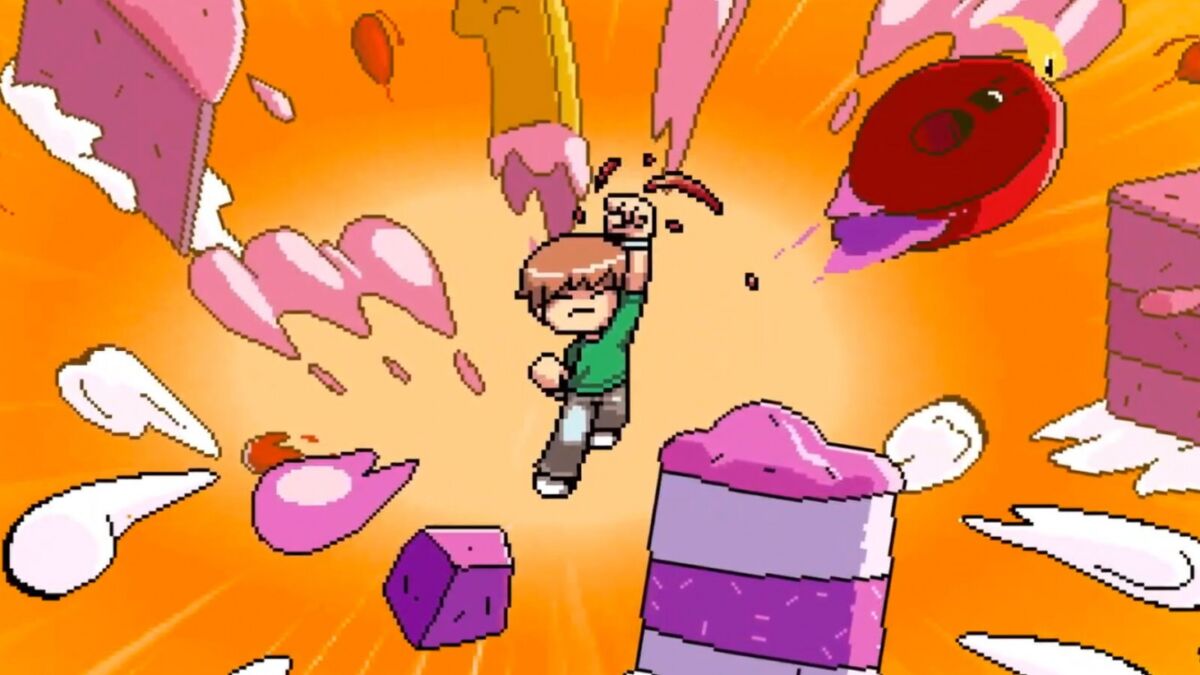 So if fan support is as rabid as they come, why aren’t Ubisoft pulling the trigger on a physical release? In Ryan’s personal experience, some developers sometimes struggle to see physical copies as a worthy investment: “When you’re a larger developer or publisher, the work needed for a physical release that might sell sub-10,000 copies sometimes just doesn’t seem worth it, which of course is understandable but really sad, especially when companies like ourselves handle most of that work.”

It’s not like the physical distributors aren’t willing to work with Ubisoft. Limited Run’s above tweet states that they’d be honoured to work on a physical release, while Ryan himself re-iterates that Super Rare Games would jump at the opportunity to produce it: “We would absolutely love to publish it, as I’m sure any of our peers would too, but that’s up to Ubisoft.”

Of course, it’s still possible that Ubisoft have some cards left to play when it comes to a physical launch, but the fact that they haven’t announced this information from the jump doesn’t inspire confidence. For a lot of players, Scott Pilgrim vs. The World: The Game Complete Edition isn’t worth purchasing if it’s not physical. For Ryan, it’s all about preservation, whether that comes from Super Rare Games or another company (“We just want to see it preserved by someone!”).

Personally, it’s about trust and guarantees. If Ubisoft can ensure that Scott Pilgrim vs. The World: The Game doesn’t suffer the same fate twice, then I’m completely sold, but words and promises are only worth so much. The impermanence of the digital landscape makes this game such a risky purchase, something that’d be completely eliminated when you can hold the game in your hands.