So let's stop repeating ourselves, shall we? 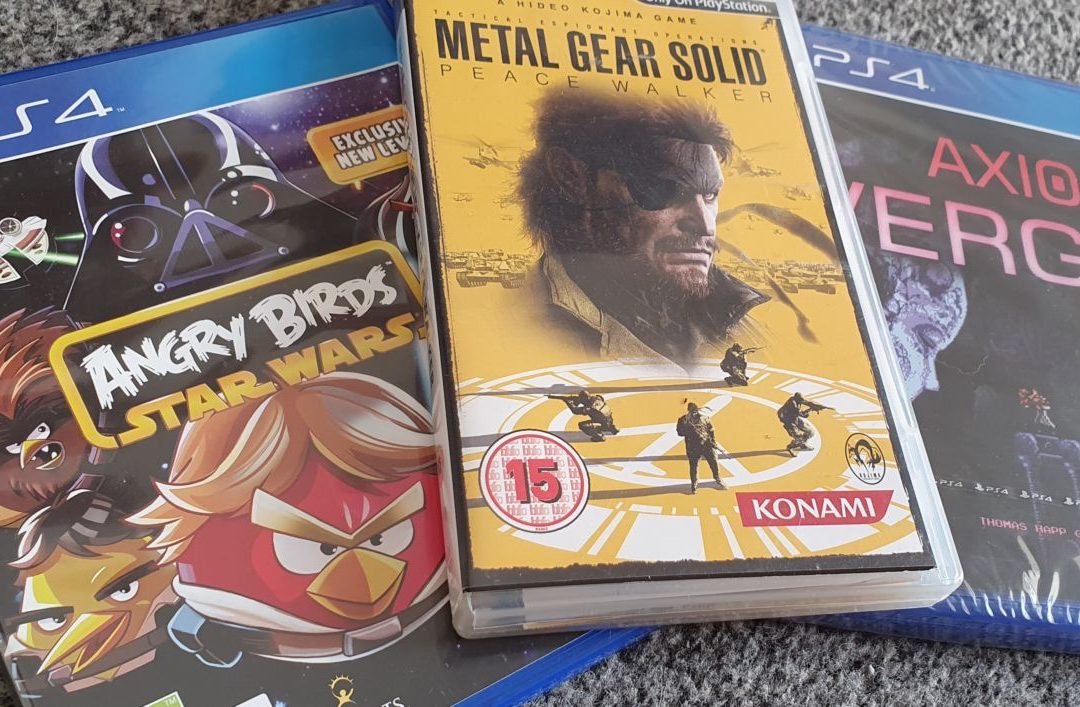 In a recent interview with gamesindustry.biz, David Braben, founder and CEO of Frontier Developments, claimed that it’s “probably two to three years before physical more or less goes away” due to the effects of everything going on in the world right now.

Stop me if you’ve heard this one before. The death of physical media has been trumpeted so often over the last ten years that it’s died more times than Krillin. It’s nothing new, and it is still remarkably untrue no matter how many times it is parroted.

While physical game sales are showing a decline, especially with brick and mortar stores closing, a lot of reports are focusing on digital content and microtransactions, looking at the overall revenue rather than units shifted. Free-to-play games will surely inflate things, but even the biggest, such as Apex Legends and Fortnite, have boxed versions. Why? Because people want physical and that isn’t going to change any time soon.

Gaming should always be about options. The option to play on the platform you want with the people you want — hence why cross-play is becoming the next big thing — and also the option to purchase it any way you like. Physical games offer players something to cherish, to hold onto when mucky digital distribution rears its ugly head once again.

Digitally delisted games are becoming more and more common due to expiring licenses and copyright fiascos, which is why so many people — like me — are driven to physical collections over digital. Did you know that Angry Birds Star Wars, a fun crossover that released at the start of the eighth generation, is no longer available due to Disney’s Order 66 on the Star Wars back catalog? I didn’t.

One of the most famous posterboys for physical preservation is Scott Pilgrim vs. the World: The Game, a beloved tie-in that was delisted for sale after just four years. It never received a physical release, meaning that it’s essentially not available to those who didn’t buy it when they had the chance. It’s just gone.

Plenty of companies have noticed the troubles with digital licensing and the huge dedication to physical preservation by many, leading to limited physical distribution companies like Super Rare Games and Limited Run Games popping up and excelling. These companies release physical games to huge demand almost every single time, because there are still countless people out there who want to hold a game in their hand, something that cannot be revoked at any time due to twisty licensing nonsense.

Even if the biggest AAA publishers do decide to turn their back on physical game sales, it certainly won’t be during the ninth generation, and they would probably be even unwise to do so even in the tenth. File sizes are getting out of control, whereas physical can negate some of that painful wait for Modern Warfare to consume the entire bandwidth of the Italian republic of San Marino.

Let’s not forget the industry’s penchant for extravagant and increasingly expensive collector’s editions, the value of which would be diminished greatly by a code in a box. I know I wouldn’t bother, and I’m sure many others wouldn’t, either. There are many people out there who flat out refuse to shop digitally; ceasing physical releases would basically be like wilfully losing a large section of your demographic. 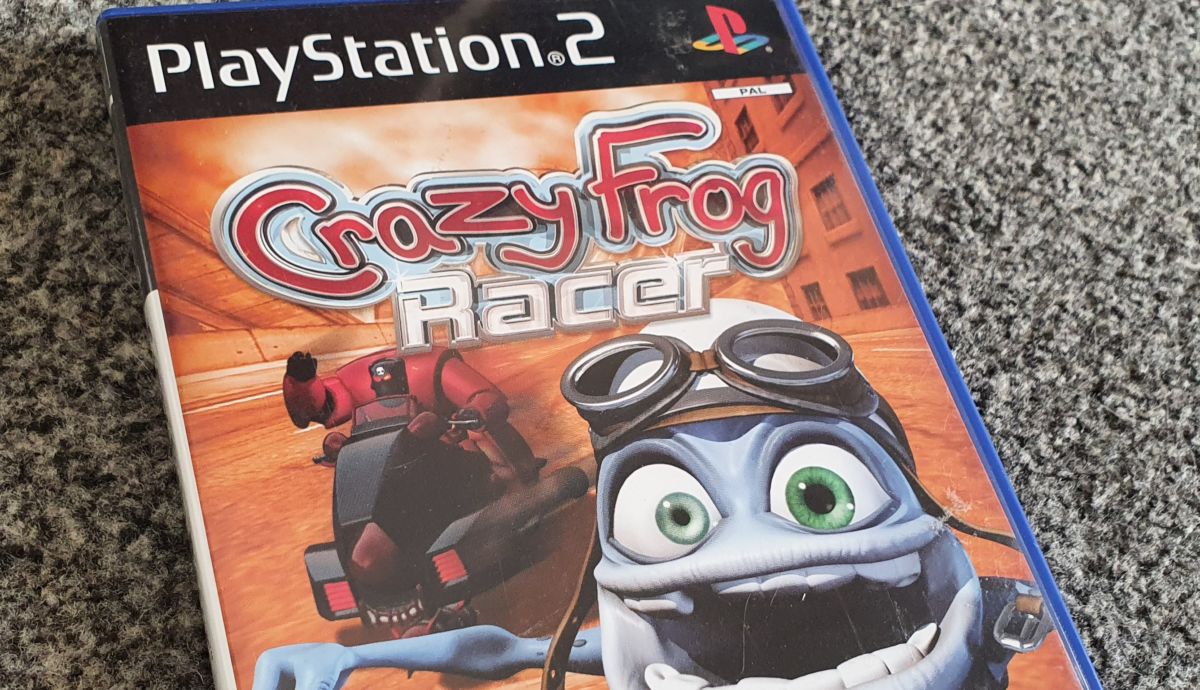 There’s something to be said for building a physical game collection, a tangible sense of closeness to your games that digital games simply cannot provide. I have a copy of Crazy Frog Racer on the PlayStation 2, something that I wouldn’t be able to get without emulation. It takes pride of place among all my other genre-defining classics such as God of War and The Witcher 3 in my physical library. Emulation just wouldn’t be the same.

Some may point to Microsoft releasing a disc-less Xbox One console as proof that physical games are on their way out. It all comes back to options. While I personally would never buy it, I’m glad that someone out there who may not care about physical has the option. Companies like Xbox and PlayStation removing the physical option entirely would go against the pro-consumer image they try to convey.

(Hey, remember the PSP Go, the digital-only PSP that didn’t have the infrastructure whatsoever to be digital-only? This is your annual reminder that PSP Go happened.)

Even in the case that physical games do die out, there will always be somebody out there who will look to release it physically to what is still a baying crowd. But there’s still a long, long time before we reach that point. In the absolute worst case scenario, physical games will go the way of the vinyl: available in fewer quantities, but still highly sought after.