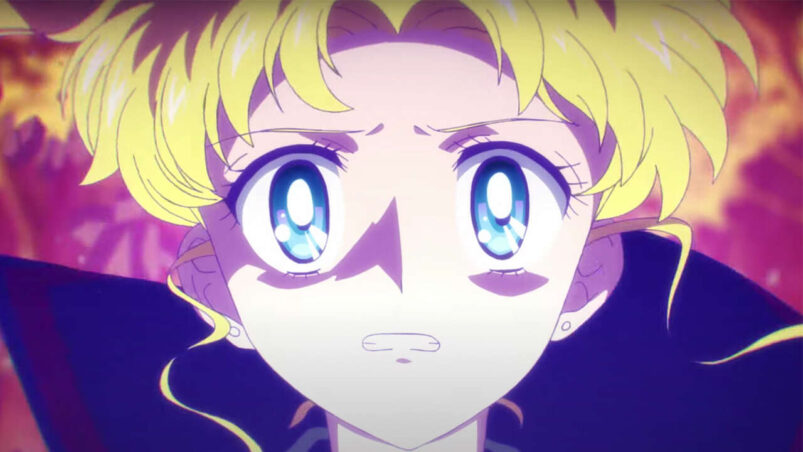 Sailor Moon is known to anyone with some knowledge of anime. It’s one of the classics, having taken part in many childhoods (and adulthoods as well). And now, a new movie is coming to the series: Sailor Moon Cosmos.

The whole manga’s plot is centered around the main protagonist, Usagi Tsukino, after she finds out she’s actually Sailor Moon, a guardian against evil forces. She teams up with other characters, who help her with dangerous and action-packed adventures. Thanks to the show’s style and humor, Sailor Moon became one of the first and greatest anime successes in the West. Even with age, it still has a good reputation, which is likely going to be kept with Sailor Moon Cosmos.

Like most Japanese animations, Sailor Moon was originally a manga. Naoko Takeuchi is the mind behind it all. She wrote and illustrated the manga, paving the way for Toei Animation to make an anime out of it, in 1992. After the classic anime, some movies came out, as well as Sailor Moon Crystal, a reboot of the original 1992 anime. The last movie made was Sailor Moon Eternal, and it’s quite recent, from 2021. But the even newer Sailor Moon Cosmos is getting closer to release, with the two biggest doubts being “when, and what?”

So, check out when Sailor Moon Cosmos is coming out, and what exactly the movie is about.

When Is Sailor Moon Cosmos Coming Out?

You might think Toei Animation is really busy. They’re producing a certain anime filled with tons of episodes, and suffered from a hacker attack earlier this year, so it’s expected that Sailor Moon Cosmos would take quite a long time to come out.

It’s not going to take that long, though. Toei Animation is usually on time with its dates, and the system invasion didn’t really affect the release of their new film. Perhaps it has to do with Cosmos being announced a month after the attack.

Sailor Moon Cosmos’ release date is set to the early summer of 2023 in Japan, followed by a worldwide release afterwards.

What Exactly Is Sailor Moon Cosmos?

Instead, the last arc, Shadow Galactica, is going to be animated in Sailor Moon Cosmos. The arc is about the Galactica Empire and its leader Sailor Galactica, one of the manga’s main antagonists.

Just like Sailor Moon Eternal, Sailor Moon Cosmos will be divided in two parts. But that’s not the only thing in common with the previous movie: Cosmos will also have the same voice cast from Eternal.

So, while you’re waiting, check out some of Toei Animation’s nostalgic pieces, like the Dragon Ball movies. There’s a lot to keep you busy until next summer.

READ NEXT: Bungou Stray Dogs: Season 4 – Release Date, Story & What You Should Know