Rust PS4 & Xbox One Pre-Order Beta Extended By A Week 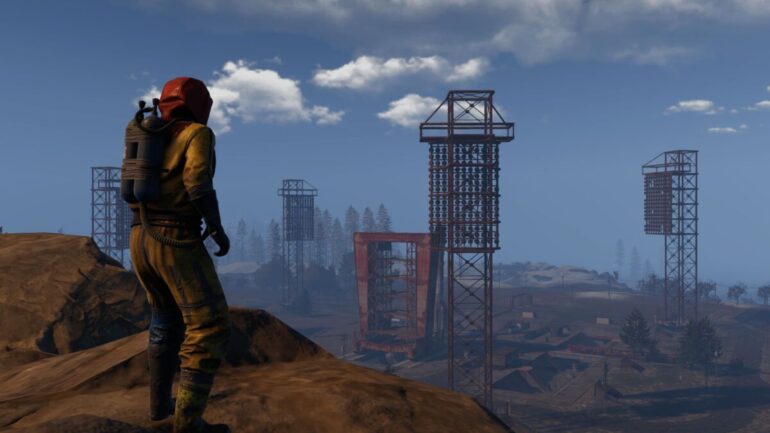 Following plenty of players having a lot of issues, Double Eleven have announced that Rust: Console Edition’s pre-order beta has been extended for a further week until May 14th.

The extension is so that the developers can stress test the game some more with additional players and get more data on how things are going. It also means that beta players will only be without their Rust fix for a few days before it fully launches.

From the official announcement:

“We would like to apologize to the players who are having a hard time enjoying the game due to some of the issues present in it at the moment. The team is working around the clock to make sure Rust Console Edition runs as smoothly as we initially intended. Unfortunately, things don’t always go as planned – sometimes fixing one thing can break something else – and this is why we’re extending the Pre-Order Beta until May 14th. Not only will you get to play more of Rust Console Edition prior to release, but we will also continue gathering useful information and feedback that can only be obtained when we have a higher number of concurrent players inside the game. This provides us with the invaluable opportunity to identify and fix more issues, ultimately making the game better for you, the players.”

The rest of the announcement goes over how they hope to have the game fully up to snuff with the 1.02 patch, and also that they are learning as they go.

How Can I Play The Pre-Order Beta?

You need to pre-order either of the game’s two more expensive editions to play Rust on PS4 and Xbox One ahead of its official launch.

Rust: Console Edition will officially launch on May 21st, 2021 for PS4 and Xbox One, and early access to the full game will kick off on May 18th.