REVIEW: ‘Girl in a Band’ by Kim Gordon 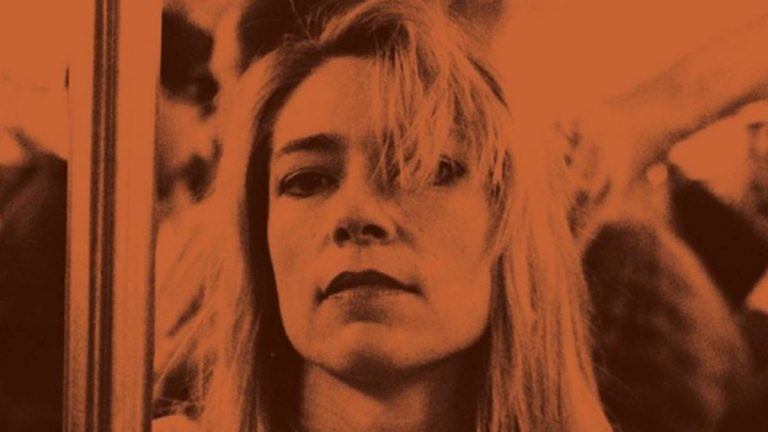 Girl In A Band makes for a brisk but frustrating experience. On the plus side, you can rattle through it in a matter of days, if not hours. It is, for the most part, a lively and engaging read. The down side is just that just as Gordon is building some narrative momentum, whether she’s writing about her upbringing, recording career or hanging out with Kim Deal, she slams the breaks on and launches straight into another topic. Surfaces are scratched, but any insight is sparse. Gordon has seen and done enough that she could easily fill several volumes and yet she has opted to keep it short.

Short, but not necessarily sweet. The book begins as she is about to play her last-ever gig in Argentina with Sonic Youth, not long after the collapse of her marriage of 27 years to former bandmate and creative partner-in-crime Thurston Moore. This awful separation infuses the entirety of Girl In A Band; at times it feels as if the emotional trauma inflicted on Gordon has sent her into survival mode and the book’s brevity is a result. It’s all too fresh, too raw, and she is still making sense of her life.

And it’s a fascinating life, which makes it more of a pity that the reader doesn’t get to immerse themselves any further in her world. A child of the sixties, Gordon was raised with love but her family was continually on the move, living everywhere from Los Angeles to Hong Kong. Art became a major part of her world from an early age and she relocated to New York when it was still a hotbed of creatives moonlighting as one of the most dangerous cities in America. She has brushed shoulders with a cast of hundreds, encountering everyone along the way from Andy Warhol to Henry Rollins. Every now and again, if we’re lucky, we get an anecdote. But all the way throughout, Gordon remains wary and guarded. We see some of the picture, but only she can see all of it, and it’s more than she feels like sharing at this point.

The impression that the reader gets is of a fiercely creative and empathic individual but one who seems to be in perpetual mourning. Gordon laments throughout her memoir, not just for the end of her marriage but also the gentrification of New York, the current status of women in music, the loss of her friend Kurt Cobain, even the art world. There are times when Girl In A Band risks becoming dour and joyless, understandable given her circumstances, but there is so much Gordon could celebrate about her life. Instead, she is bittersweet and reflective.

Gordon is a humble soul: she admits in the book that she doesn’t think of herself as a musician and dissects Sonic Youth’s career in bite-sized highlights rather than via a grand, sweeping retrospective. Considering how much dirt she has on the 90s grunge glitterati, she hasn’t got too much to say about her peers. Cobain is declared a genius who was always in need of a good mothering. Courtney Love was fierce and determined but also an unstable sociopath. Kathleen Hanna is mischievous and charismatic. Billy Corgan was “a crybaby”. The harshest words are saved, unsurprisingly, for her ex-husband. Gordon is stunned at Moore’s behaviour, and the passages where she recounts discovering hundreds of illicit texts and emails is heartbreaking. More than anything, she is hugely disappointed.

Much like Morrissey’s Autobiography, Girl In A Band digests an entire life but doesn’t wind up with any sort of conclusion and stops abruptly. The things that Gordon that still loves, most of all her daughter Coco and her art, are still with her, but she is scarred by her experiences. Some of the book misfires; one particular rant against Lana Del Rey feels ugly and unwarranted. Gordon has a lot left to do but is unsure where to go from here, and the uncertainty that hangs over the book’s conclusion feels uncomfortable. This is someone who has lived, loved and created throughout her entire life, but the happy ending she deserves remains out of her reach. Maybe there are no endings, happy or otherwise.