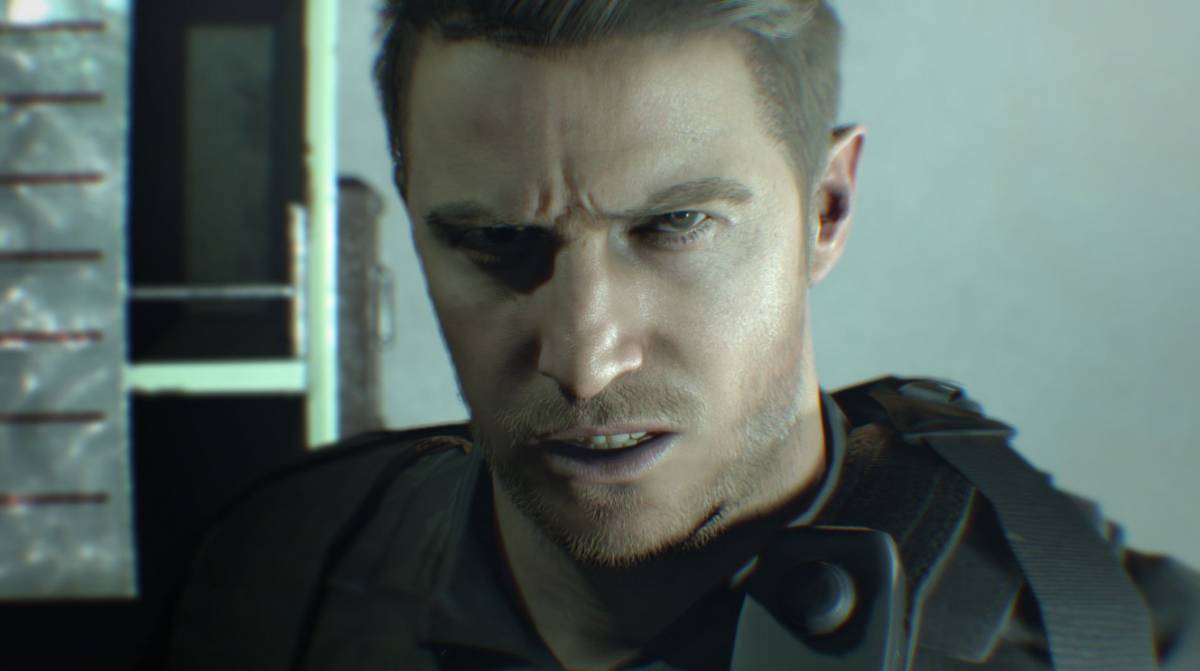 In a world of microtransactions, season passes, and loot boxes, it’ll will always be refreshing to get some free content for some of your favorite games. While some free content can be hit or miss with gamers, I feel that Not A Hero does exactly what it intended to do, despite its short runtime.

The DLC starts instantly after the shocking final moments of Resident Evil 7 and wastes no time in answering questions fans have been pondering since the game’s January release: “Is this really Chris Redfield?” “Why is he working for Umbrella?” and “What is his relation to the Baker family?” After putting our curious minds at ease, the DLC pushes us right into a vigorous blast of Resident Evil gameplay archetypes. You are given a whole new area to explore with new keys, colored doors, new BOW’s, and items everywhere for those with enough of a keen eye to find them. Capcom also brought back the stun and punch feature from the post-RE4 games, wherein which Chris punches heads clean off with a straight haymaker, proving that this is the same boulder-puncher we’ve come to know and tolerate since the series’ very first outing.

With the knowledge that we are playing as arguably the strongest Resident Evil protagonist then, Capcom ditched the slow pace and feeling of defencelessness from the base game and replaced it with shock horror and tense moments of fight-for-your-life gameplay, one even involving a timer, giving me further Resident Evil 1 flashbacks. These moments are given room to breathe, giving this shorter DLC a nice sense of pacing and purpose.

However, for all the things this free DLC does right for fans of the series, it falls flat in a few ways. As mentioned above, Not A Hero isn’t very long at all. It took me a little over an hour and 15 minutes to complete it on my first playthrough with all collectibles found and while I can say I enjoyed the experience, it really left me wanting more. Which leads to the second issue, the story.

While it does a great job of adding to the overall lore of the series and gives future games a nice foundation to reintroduce Chris to, the story of Not A Hero leaves much to be desired. It’s far from the bombshell conclusion one would expect from the direct follow-up to Resident Evil 7, telling a simple story of Lucas trying to escape beneath the Baker mansion and Chris giving chase. It’s not that this isn’t the be expected, just don’t expect any real twists. He catches up to him and there’s a boss fight. The end. Yes, Chris is still the hardhead soldier type and Lucas is still the insane redneck that chewed up the endgame in Resident Evil 7, both written well. They were just played out in the less interesting plot of RE7’s two DLC releases.

As a fan of Resident Evil 7 and a huge fan of the series, I thoroughly enjoyed Not A Hero for what it is: Resident Evil from concentrate. It takes all the tropes from the series and crams them into a nice hour long DLC that anyone who owns Resident Evil 7 should sit down and play through on a bored weeknight. It may not be a selling point for the whole package, but it’s a nice bonus.

Verdict
Resident Evil 7: Not a Hero is a short DLC crammed full of lovely Resident Evil 1 tropes. It answers questions but doesn’t conclude the main game quite as we’d have hoped. It’s worth the price of free, just don’t expect a gamechanger.
8
Cultured Vultures is a pop culture website established in 2013 covering all things gaming, movies, and more. We eat your words.
All The News On The Biggest Games