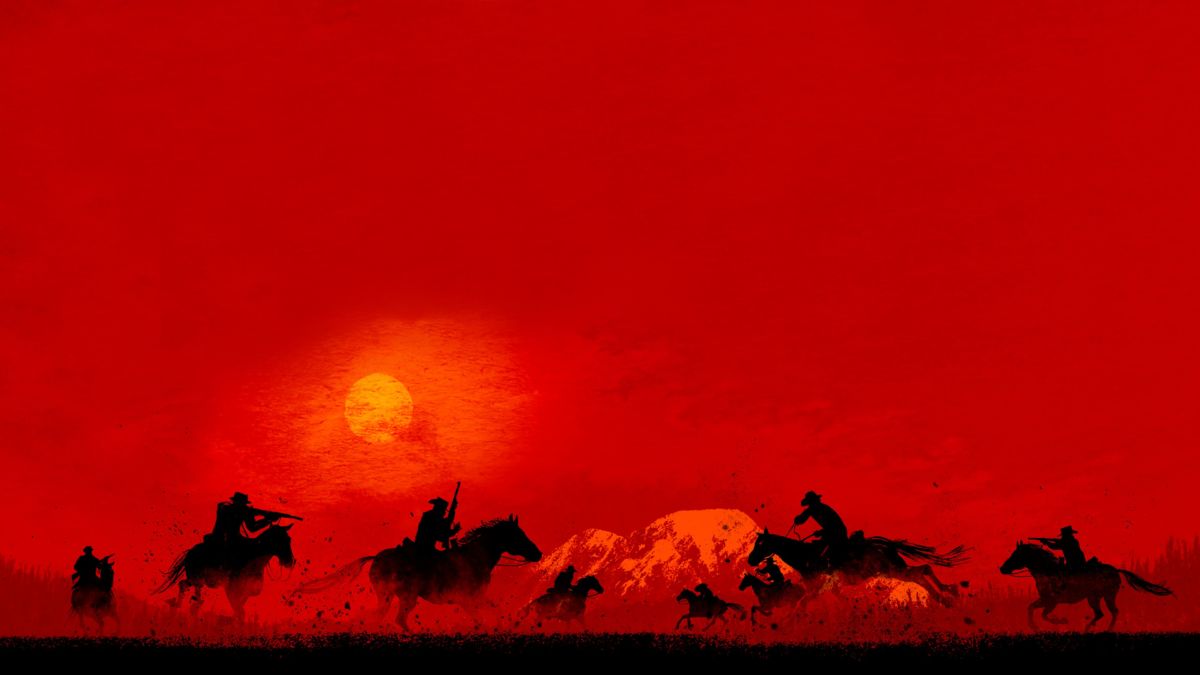 Recently released into its beta stages, Red Dead Online is a promising albeit slow start for the online multiplayer portion of Red Dead Redemption 2. While it understandably pulls back on some of the little details, it adds plenty of other time-sinkers including creating your own cowboy posse and the ability to throw tomahawks at unsuspecting players. What?

Just like the main game, Red Dead Redemption 2’s multiplayer has plenty of depth and quirks, so you will probably need some Red Dead Online tips to start you off on the right foot. While a lot of it will be similar to anyone who’s played the single-player, the way Red Dead Online approaches its ecosystem is worth delving into a little further.

So if you want to become a legend of the dying west or just want to stop yourself from getting bullied by other players, here are the Red Dead Online tips you need.

1. Hunt those animals for money
Red Dead Online certainly isn’t generous with its mission handouts in the early goings with you bound to only get a few dollars at a time. Just like the main game, hunting and then selling animals is one of the best ways to earn quick money. Perhaps it’s just me, but there seems to be a lot more animals in Red Dead Online than usual, so you have plenty of opportunities. You don’t need much from the corpses of animals, so sell everything you harvest to a butcher.

2. Whistle whistle whistle
While you can emote in Red Dead Online, by far the quickest way to get another player’s attention is to whistle at them by pressing up on the d-pad. It’s become the unofficial sign of respect and friendliness in the game already, so whistle away like the social butterfly you are. It’s also good if you can’t be bothered with in-game comms and want to direct a player somewhere.

3. You can fast travel from the pause menu
A lot of Red Dead Online’s missions take a day and age to get to as they’re spread so far and wide across the map. While riding your horse to your destination may create some chance encounters, you can simply go into the pause menu, go down to “Online” and then choose somewhere to spawn from there. There’s little need to even use the in-game fast travel with this method. 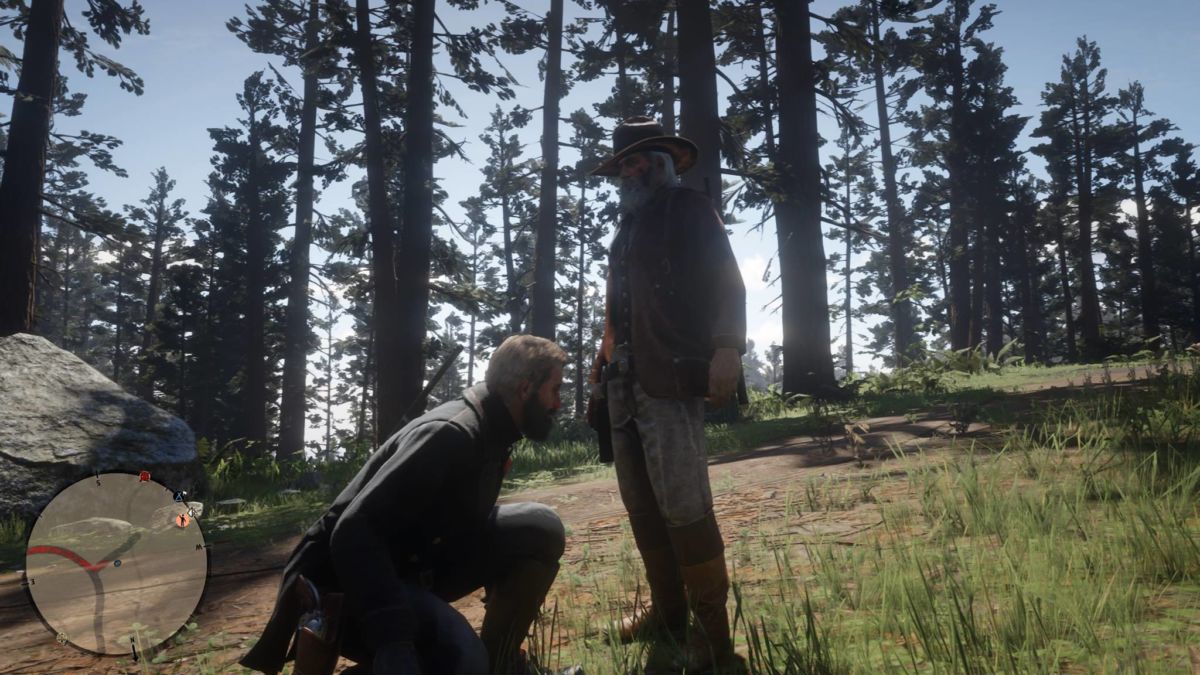 4. Parley your troubles away or die trying
Keep coming up against the same person and end up in fistfight/gunfight/lassofight? If you die three times to them, you can parley and remove yourself as a red dot on their map. Got a mind for revenge? Die four times and you can then start a feud, which is like an impromptu deathmatch. As an aside, there is currently no way to go into passive mode just yet, but if you are idle for a while then the game seems to make you impossible to attack.

5. Don’t even bother with gold
Gold really isn’t worth your time in Red Dead Online with you getting decimal amounts in the form of nuggets for completing missions and playing multiplayer matches: earn 100 nuggets and you get a single gold bar. Considering how long the grind is to earn a single bar and the fact that there’s barely anything in the catalogue that’s affordable, it’s not worth your time worrying about getting more.

6. Posse up
Finding a posse is when Red Dead Online really starts to feel alive. In essence, your posse is a squad of players who can team up and take on missions together, sort of like a mini-gang. You can create your own temporary posse from the left menu at any time that is disbanded once the leader quits, but you can also join any posse looking for members from the pause menu.

7. Lock on, flick up
This is a Rockstar game, so the age old principle for easy kills remains the same: lock on to your target, lightly flick up on your right stick and then squeeze the trigger for a straightforward headshot. It’s a little harder against a human enemy, but if you notice they are just standing there and taking potshots, take them out quickly. As an aside, diving out of the way (L2+square/LT+B) seems to throw people off quite a bit.

8. Watch your Honor
Just like in the single-player, you need to keep an eye on your Honor in Red Dead Online, though that’s easier said than done when it can decline just from trying to defend yourself. Be too much of a bad egg and you will only get missions that are “ethically questionable”. Try to be a bit better and you will get more virtuous missions instead. It’s too late for me already.

9. Loot like your life depends on it
Look, this is a really terrible thing to say but when the grind is this bad and slow, you have to find money wherever you can. Once you’ve completed a shootout during a mission with your posse/randoms, loot the corpses as quickly as you can to stop others from being able to do the same. It’s survival of the fittest/shittiest in Red Dead Online, you can worry about being an awful loot fiend later.

10. Go on-call
Want some slightly better rewards for missions than the few dollars you get near the start? Go into your left menu and choose to go “on-call” for a mission. This will then automatically queue you for a mission that may be quite far ahead of where you should be, so while the risk of potential story spoilers may put you off, the potential to earn hundreds of dollars shouldn’t.