Ranking the Matrix Games From Worst To Best

Which is the one that tells the story of The One the best? 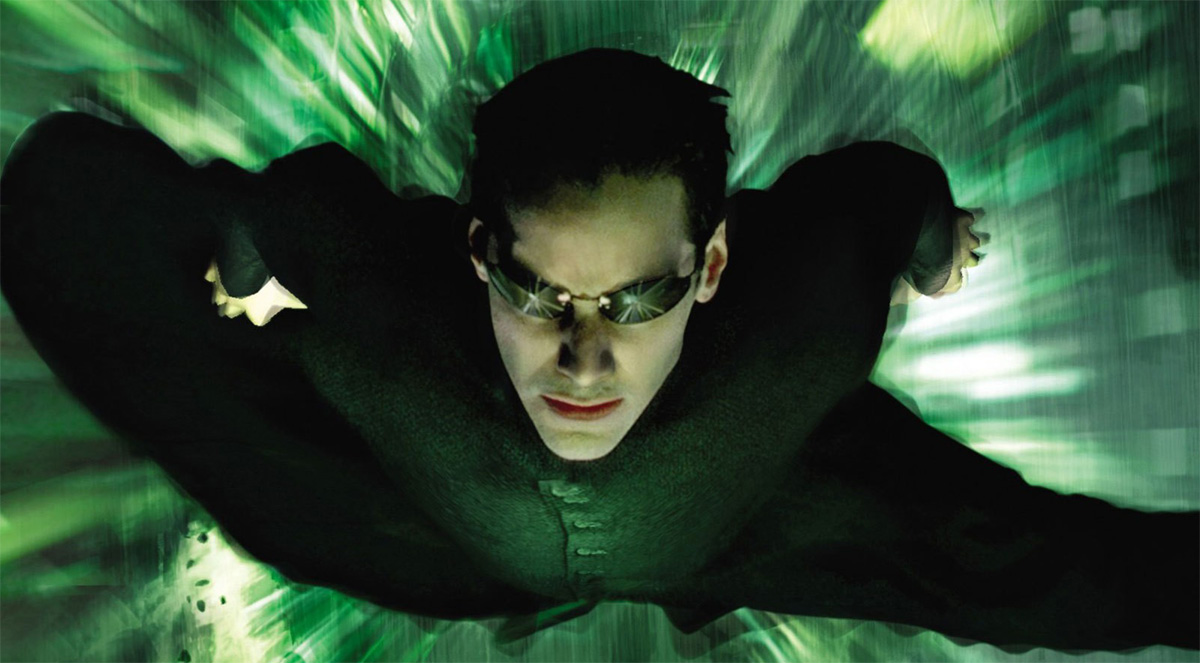 Considering its status as a pop culture icon that spawned half a million memes and imitators, and gave careers to plenty of Saturday Night Live stars due to just how rich it was for parody material over (too) many years, it’s quite surprising how few Matrix games there are.

What makes this weirder still is that The Matrix series is perhaps the “gamiest” franchise in movie history, with its chosen one storyline, amazing brawls, hectic shootouts, and general energy drink on overdrive edge. It’s even a better fit than something like the Lord of the Rings, which has had well over a dozen tie-ins since Peter Jackson first stole Christmas, while The Matrix only has three.

Ranking the Matrix games, then, is a straightforward affair, but hopefully things will get a bit spicier soon with the upcoming release of Matrix Resurrections, which may well reinvigorate the IP, bringing it alive and kicking (maybe with a backflip for good measure) to a whole new audience, perhaps paving the way for some new Matrix games.

Here are the Matrix games ranked from worst to best, which you will be able to read quicker than The Architect giving his speech in The Matrix Reloaded. Rumour has it that he’s still chatting away to himself even now.

It’s worth bearing in mind here that all of these Matrix games are being ranked from the perspective of someone who loved all of them in different ways, even more than most. Enter the Matrix entered many Matrix fans’ hearts back in the day, despite the general consensus being that it was just a bit on the naff side.

Released alongside Reloaded, Enter the Matrix follows two side-characters, Ghost and Niobe, as they look to fill in the blanks from the movie. What ensues is tonnes of bullet time, dashings of jank, and countless childhoods spent trying to kill the agents even though the game really didn’t want you to.

There’s a lot to love about Enter the Matrix, from its frankly amazing aesthetic for the time, to its brilliant soundtrack and undeniably fun, if spotty, combat. It was even somewhat ahead of its time, expanding the wider Matrix universe across different media with the kind of marketing push that helped Enter the Matrix shift a frankly bonkers 5 million copies.

However, as is the case with pretty much every tie-in, Enter the Matrix was rushed out of the door and suffered from bugs aplenty and some ideas that flat out just didn’t work, as well as an undeniably bad camera. Plus, fans had been wanting to play as Neo ever since he first did a whole body dive inside Hugo Weaving — they’d have to wait a little longer.

While never an outright failure, this MMORPG failed to capture the attention quite like its far bigger peers did. Whether that was down to franchise burnout or its very mixed critical reception is up in the air, but one thing’s for certain: The Matrix Online deserved better before it sputtered its way to a shutdown in 2009.

The Matrix universe was almost designed to be made into an MMO, with players able to “jack in” and go online, meet other players, take part in quests and even continue the storyline from the movies. While you may have your own thoughts on Morpheus being killed off in an alleyway by someone who looks like Old Greg, don’t forget that Laurence Fishburne doesn’t come cheap.

Though they would obviously have to drop the subscription model these days, make it closer to GTA Online with microtransactions out of the Zion, and likely sink an absolute tonne of money into what some perceive as a dying genre, The Matrix Online could absolutely be the one if a sequel was to be released today. Heck, even a remake would go down well.

Path of Neo is one of the absolute best licensed video games ever made, and an utterly bonkers slice of fan service for those who weren’t quite ready to say goodbye to Neo following the release of Matrix Revolutions.

Developed by the same guys behind Enter the Matrix, Path of Neo immediately rectified the biggest mistake of that game: you play as Neo in glorious, ridiculous fashion. Path of Neo takes the established lore from the movies and decides to just go nuts with creative liberties all over the place, all for the better.

What that means for you is fights against giant ants, Asian ghosts, and an utterly, wonderfully absurd final showdown with Kaiju Smith. Path of Neo is like a love letter to the fans who’d stuck around since the original trilogy concluded in 2003, a shameless jaunt into fan service that answers questions about Neo’s journey that you didn’t even know you had.

Oh, and the game itself is just generally a lot of fun to play, with far tighter combat than its predecessor, tonnes of unlocks, and a surprisingly lengthy campaign that’s worth playing over and over again.

If you want an interactive version of the original trilogy ahead of the release of Resurrections that somehow remarkably still holds up well, especially in comparison to more recent tie-in games, Path of Neo offers a path worth taking.

Plus, the game actually lets you choose whether you take the blue or red pill — that’d make for a nice little trophy or achievement these days.